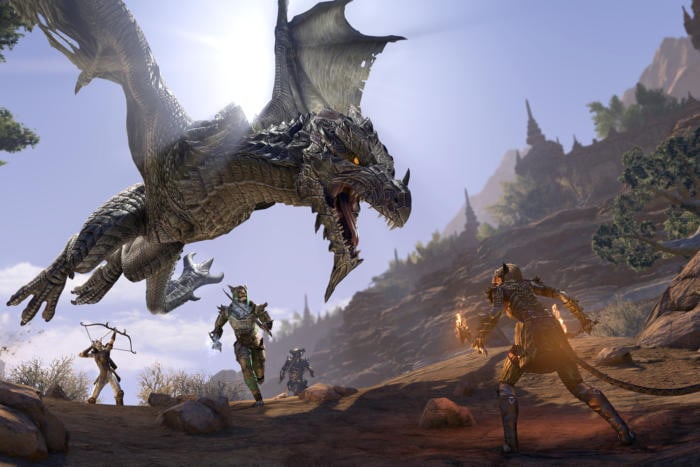 In their latest video, a recording of the WhatCulture Gaming Podcast, the team discuss the things that the Elder Scrolls 6 needs to get right.

As much as everyone is hating on Bethesda at the moment, they are undoubtedly one of the most influential video game studios in history.  The Elder Scrolls series has had such a wide-spread impact that it is still being released today (possibly on your toaster) and people are still buying it.  Again.  For the millionth time.

Bethesda messed up with Fallout 76.  They’d never come out and say it, but the whole experiment was a rushed, buggy mess that has tarnished the Fallout name and hurt Bethesda’s reputation.  With that in mind, The Elder Scrolls 6 HAS to be a resounding effect to get gamers back on board.  A large open world just won’t cut it any more – we need something that exceeds the stellar offering provided by CD Projekt Red in The Witcher 3.

Check out the podcast, below, and leave a comment with your thoughts!