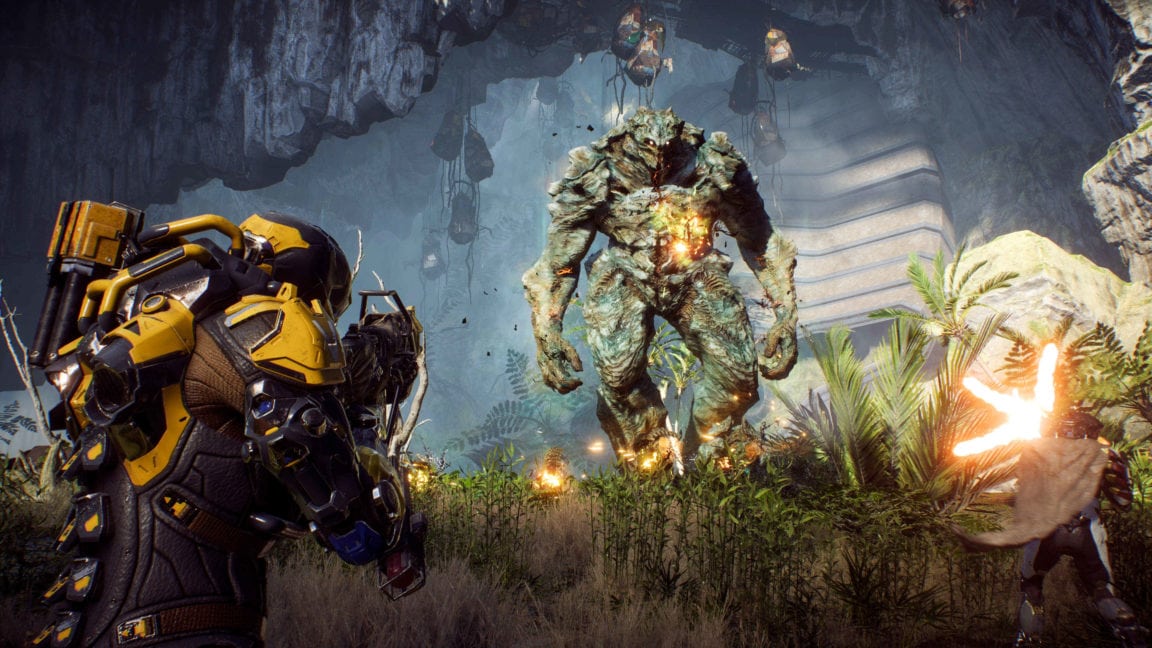 Anthem is a tipping point.  Check out this video by WhatCulture Gaming where they look at how corporate greed is destroying what could be great video games.

We as gamers are to blame.  We complain about corporations making games like Anthem which have all the potential in the world, yet turn out to be leeches designed to drain every penny from us before moving on, yet what do we do?  We buy them, even when we barely understand the release schedule.

Us, the same gamers who refuse to spend $20 on an indie game that has had a small developers heart and soul poured into every little detail, instead waiting for a sale or Humble Bundle when we can get it for pocket change.

Yes, Anthem looks beautiful, as do many of the other games in the pipeline from these AAA studios, but are they as worthy of our cash as indie games being made for the love of it, not based off of studies showing which titles are most likely to turn a profit?