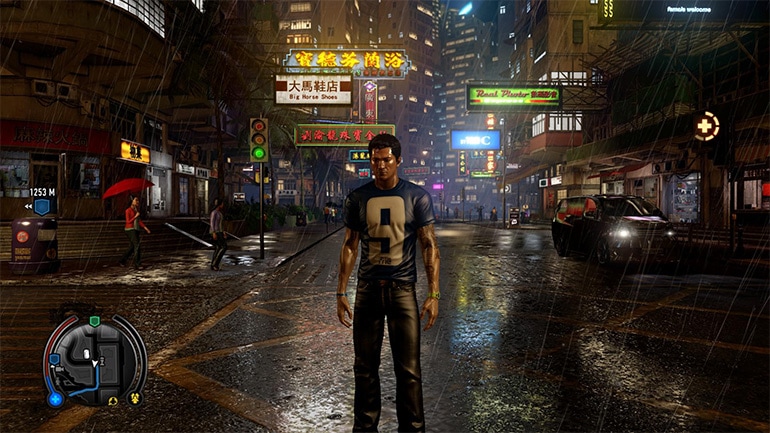 GVMERS has created a YouTube video looking at the complete history of Sleeping Dogs, from even before it was dubbed True Crime: Hong Kong, through to release and beyond.  It celebrates Sleeping Dogs’ setting, tone and style of combat which set it apart from Rockstar Games’ franchise, and recognises the challenges that it faced to even be released at all.  It’s an excellent watch.

Have you played Sleeping Dogs?  If so, would you Kickstart a sequel, or should we let sleeping dogs lie?