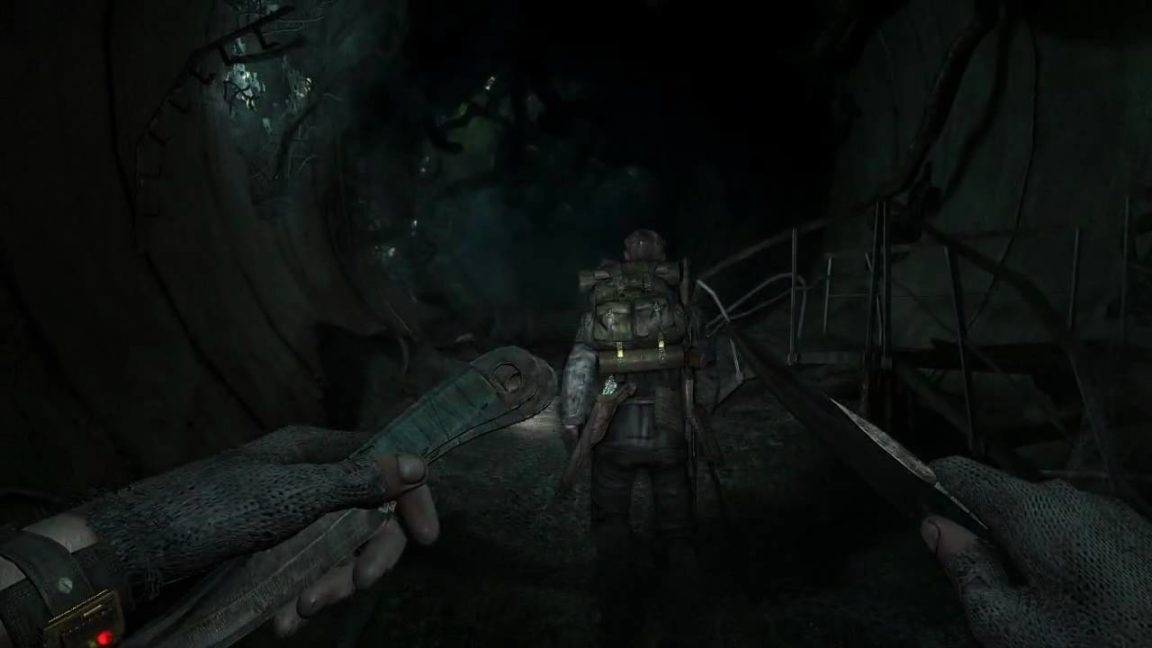 Metro 2033 has developed something of a cult following with gamers.  Metro 2033: Redux, in particular, stole hearts with its improved visuals combined with the excellent gameplay of the original version.

Here are their words:

It’s not an exaggeration to claim that video games have a penchant for life in post-apocalyptic America. From the ghastly realism of The Last of Us, to the tongue-in-cheek absurdity of Rage, the industry is filled to the brim with experiences that explore what happens to the land of the free after social order collapses. In addition, games like Frostpunk, Mad Max, and a few others have featured memorable post-apocalyptic scenarios in the Anglosphere. Yet when it comes to the rest of the globe, the pickings are often slim.

4A Games’ Metro franchise is an exception to this. A survival-oriented first-person shooter series based on Dmitry Glukhovsky’s novels of the same name, the games explore the harshness of life in Moscow after the fires of nuclear war force its inhabitants to take refuge in its metro. And it does so with one of the more hardcore set of mechanics to grace its genre.

For perhaps this reason, a lack of marketing, and a not-insignificant amount of technical issues that afflicted its first wave of releases, the Metro series never managed to become as beloved as some of its peers. Yet through sheer force of will, it grew into a mainstay in the first person shooter genre, thanks to the tireless work of 4A Games, and the support of its passionate fan base.

But in order to fully appreciate what the series has to offer, one must first go back to the past. To the mid-2000s, when 4A’s founders had yet to leave their original outfit, and Glukhovsky’s first novel had only just been published in its home country.

Here is the video.  It’s well-worth the watch: