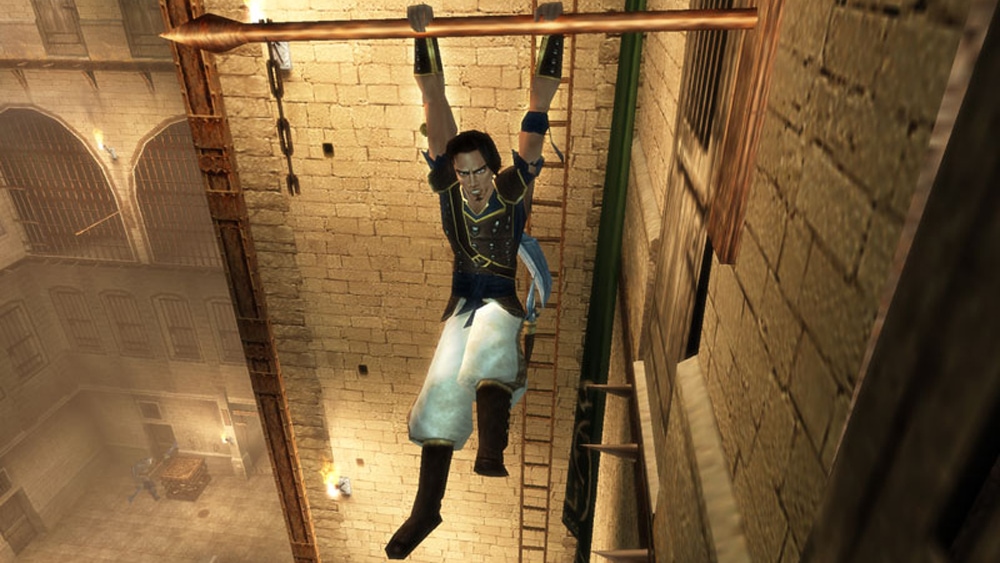 Remember Prince of Persia?  Before the very average movie, it was a decent video game franchise with interesting gameplay mechanics and fresh level design.

YouTube channel GVMERS (one of our favourites) has just created a video charting the rise and fall of the Prince of Persia franchise.  It is a brilliant watch if you can spare the mammoth 42 minutes and 27 seconds.  They’re thorough!

Here’s the excerpt from the video:

In 1989, young college graduate Jordan Mechner introduced a 2D platformer called Prince of Persia to the world. Platformers were all the rage during the 80s, yet Mechner’s set itself apart from its contemporaries with its weighty, swashbuckling action, and incredibly smooth animations – a feat that Mechner had achieved by rotoscoping his family and friends into sprites.

After a decade of enhanced ports and a strong sequel, the series would fall into an abyss following a misstep into the third dimension. Yet just when all seemed lost, Ubisoft’s young, Montreal-based studio would step in and transform the series into a modern classic, implementing a gameplay mechanic now as iconic as the franchise itself in the process.

Prince of Persia’s new heroes would continue to nurture it for many years after – until finally, after bringing it to the silver screen, the decision was made to put it on hold. The series’ spark had seemingly vanished – but the mark it had left on the industry and gamers worldwide would still remain.

This is the rise and fall of Prince of Persia.

If you enjoy GVMERS videos, you can consider supporting them on Patreon.