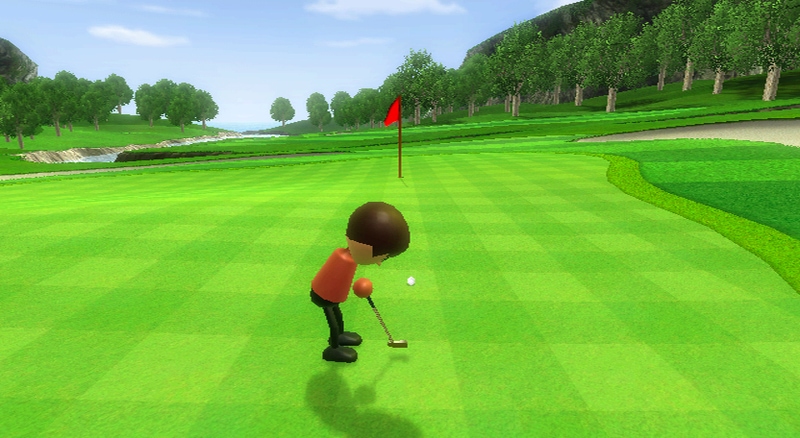 Okay, so I know that I’m exceptionally late to the party with this one (hey, I only just got a Wii U with some extra Wii games, go easy on me), but I thought that this Wii Sports fact was pretty awesome.

Did you know that the maps for Wii Sport’s Golf have been lifted directly from NES Golf?  Check it out: 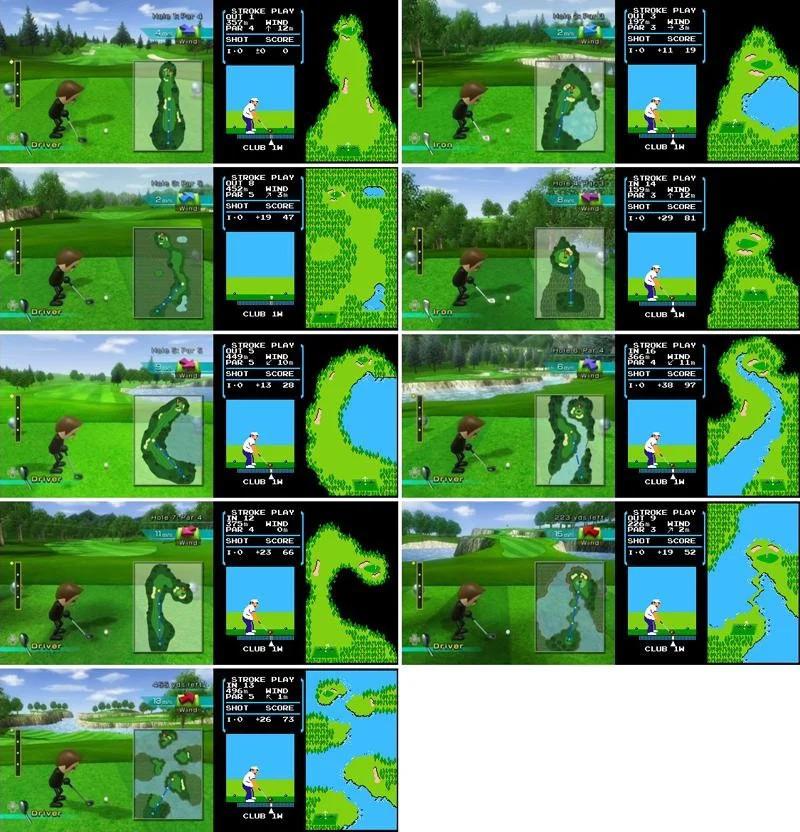 I found out this cool little titbit by stumbling upon an old Reddit post by Redditor TheGameGuy55, so kudos to them for sharing.

I’m a sucker for out-of-the-way videogame details, facts and Easter eggs (the Pokemon Sword and Shield Nintendo Switch Easter egg was pretty neat).  It is nice to see little touches that game developers and designers have slipped in, some as a nod to fans of the series, others as inside jokes between the team, and others just because they’re cool.

Do you have any interesting video game facts that you’d like to share?  Drop ’em in the comments!