I couldn’t even hazard a guess at the hours I’ve poured into the N64 classics that are Perfect Park and Goldeneye.  I spent months, if not years, playing them on my original N64 console as a kid, and have poured even more hours into them as an adult via emulation and the Xbox port of the original Perfect Dark (Goldeneye holds up surprisingly well today, if you were wondering).

Despite having poured a huge chunk of my life into these two titles, I had absolutely no idea that you could play them with dual analog sticks.

I’m probably not the only one, given that the N64 controller looked like this: 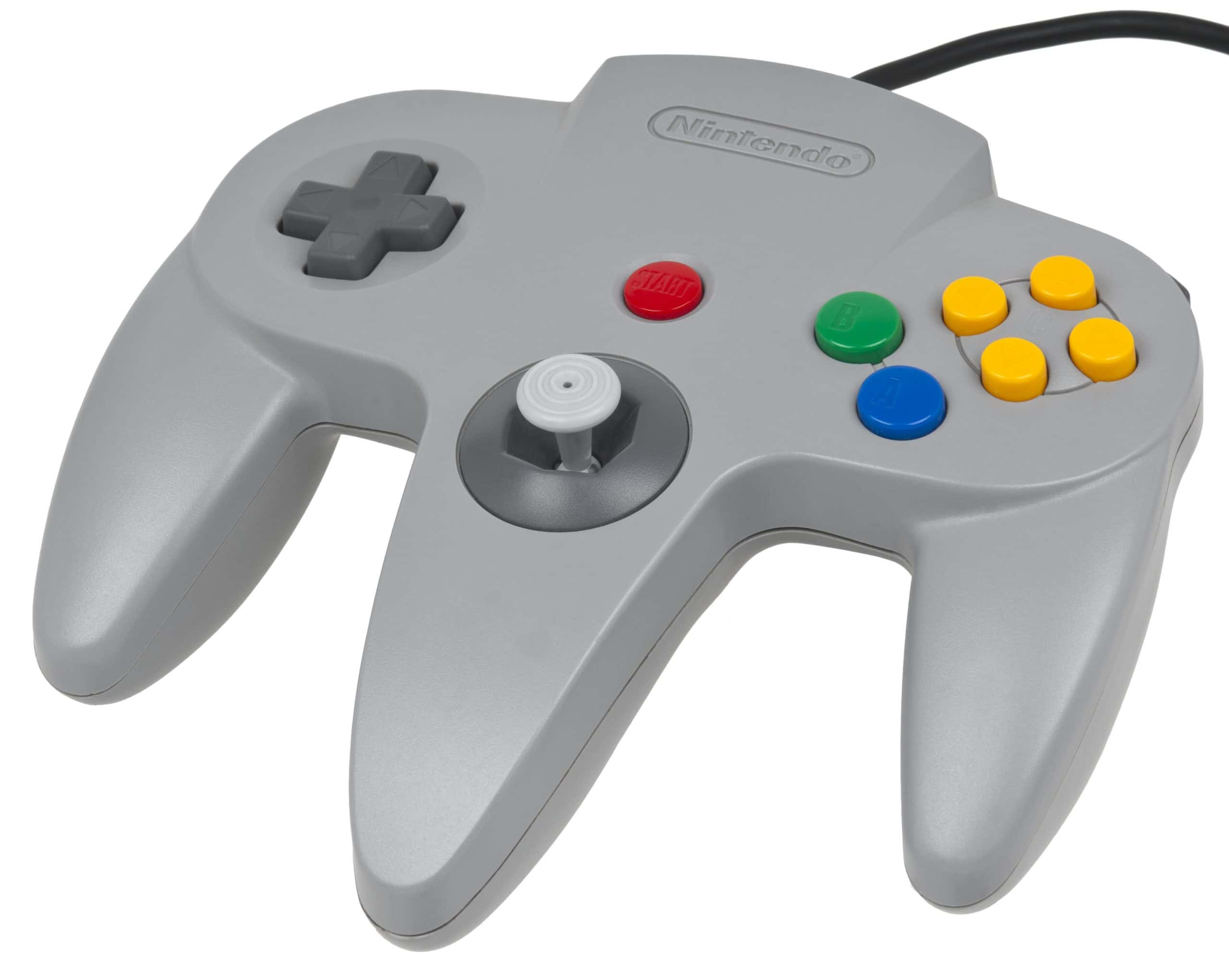 Yup, it only has one analog stick (I double-checked, to be sure).  But, for those with two N64 controllers, there is the option to play Perfect Dark and Goldeneye with dual analog sticks without mods.

Here is the dual analog control scheme in Goldeneye:

And here is the dual analog control scheme in Perfect Dark: 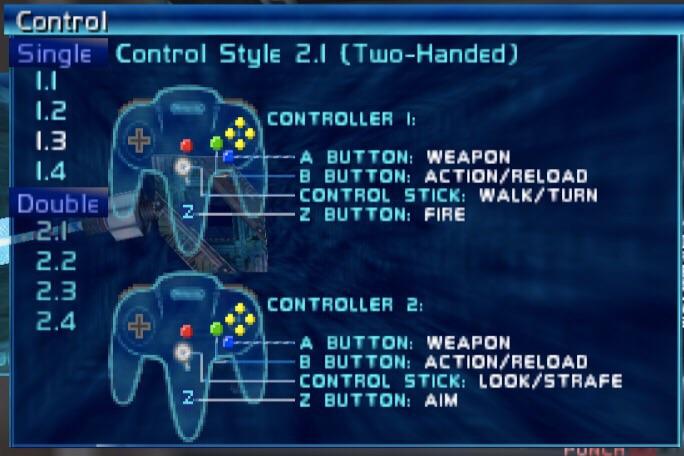 If you’re thinking that it looks a bit awkward then, well, you’re probably right.  While the controllers are perfectly weighted and balanced in your hands, you’re still wielding two full-sized controllers, something which usually wouldn’t be recommended.

Here are the dual controllers in use:

Who used controller settings 2.0 in Goldeneye? Always intregued by this unique solution but never adopted it myself. Was this before any dual stick controllers were on the market? pic.twitter.com/wlqdBJ3ROo

Given that Goldeneye and Perfect Dark were released in an age before YouTube and social media, it is understandable that this flew under the radar for many players at the time (no doubt it was mentioned in the corner of an article in a Nintendo magazine at some point).  But it is still impressive that such a control scheme was already baked into these classic games long before it was popularised by other first-person shooters (albeit it, those that followed provided the control scheme on one controller).