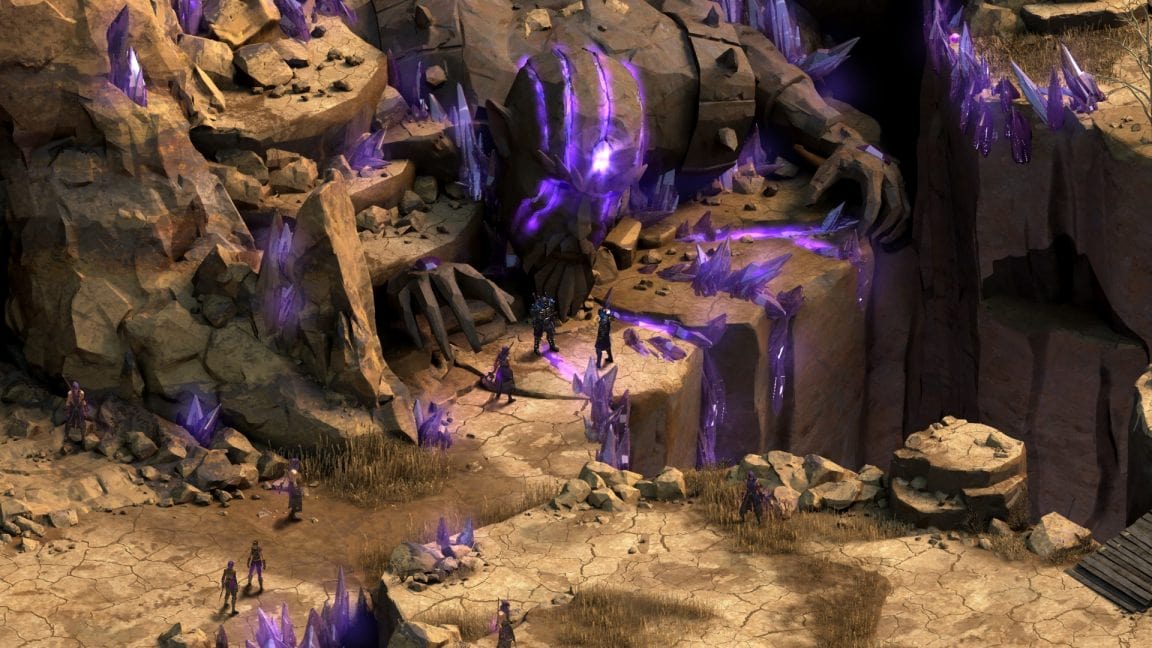 Jonathan Birkenstamm gives the lowdown on whether Obsidian Entertainment’s Tyranny is a BUY, WAIT OR AVOID.

Tyranny is an isometric RPG developed by Obsidian Entertainment using the same engine from Pillars of Eternity. The unique twist of Tyranny is the fact that this time around you play as the bad guy. Instead of a group of heroes set out to save the world. You play as a group of diverse characters ranging from blood hungry killers to peaceful mages tasked with conquering the final major area of Terratus, in the name of the evil overlord Kyros.

Tyranny takes place in the 431st year of Kyros during the transition from the Bronze age to the Iron age. For 400 years Kyros has been waging war across Terratus in order to conquer and impose her order over it. You play as a Fatebinder, Kyros’ Judge, Jury, and Executioner. You are tasked with stopping the infighting between Kyros’ two main armies, the Disfavored and the Scarlet Chorus, and forced to help them conquer the last remaining area in Terratus called Vendrien’s Well. Because of this infighting between Kyros’ armies, a rebellion has formed in the region of Vendrien’s Well. Kyros has grown angry and calls down an Edict, a super powerful magical weapon, that will destroy the area and everyone living in it unless this rebellion is stopped. 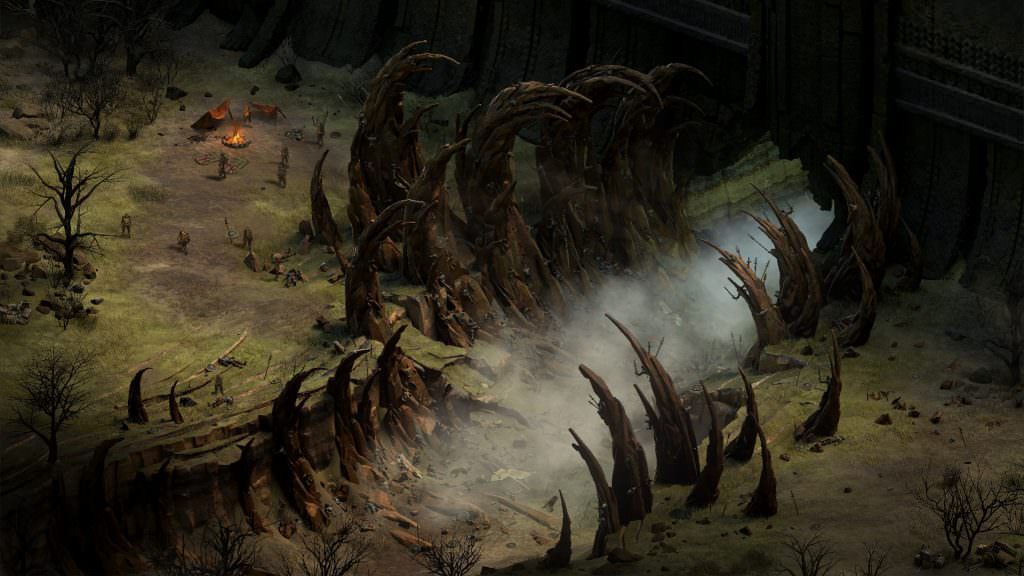 You start off the game creating your character by choosing your character’s appearance, then determine his/her history, a banner and his/her name, attributes, skills, and finally conquest. Conquest is an interesting feature to Tyranny, it defines the starting state of the game-world. You are presented with a series of questions and depending on how you answer them, will determine the game’s story, a fate of settlements, faction’s relations with you and others, available quests, and so on. Once character creation is completed you jump right into the game world and with a quick tutorial about the combat system your adventure begins.

The combat in Tyranny is real-time with the option to stop time for strategic purposes. And if you are used to playing RPGs like this, the combat plays out pretty much like you would expect. Though Obsidian added a unique feature to the combat system and that is the favor/wrath and loyalty/fear system. You’ll gain either loyalty/fear points or favor/wrath points depending on your choice of dialog during conversations. Depending on how much points you get for loyalty/fear or favor/wrath, you will gain a special ability. This ability can be either passive or a combo move that you can perform with the party member you gained the ability with. The loyalty/fear levels are gained with your companions and have no negative side affects if you choose to level both. On the other hand, the favor/wrath levels are for factions and if you have too high of wrath with a faction, they will outright refuse to talk to you.

Expect a lot of reading in Tyranny, as this is where most of the story and history/lore of the game comes from. There is voice acting for some of the main characters, but not as much as you would expect. I would have much preferred the main characters to be fully voiced instead of reading so much. It didn’t make sense as to why some dialog was voiced and others were not. Other then the book length of reading you’ll have to do, the story for Tyranny is interesting enough to keep you adventuring along with your party. I found some areas of the main world you explore more interesting than others. With characters, I enjoyed encountering and story elements discovered. 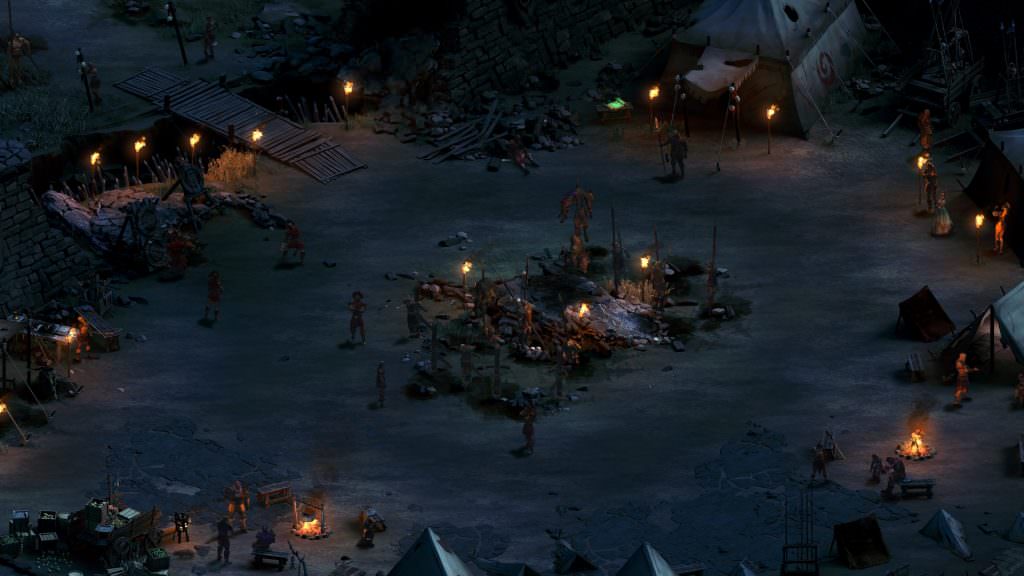 The graphics in Tyranny look good, better than Pillars of Eternity in my opinion. The special effects from the spells, to the background environments, were all beautifully created. Even the music was well done. When you first start the game a song is played which makes you feel this is a game where the bad guys have won.

Tyranny is an awesome twist to your standard isometric RPG. Playing as the bad guy was fun and interesting. I enjoyed the combat, even though it took a while to get used to the combat system. My only gripes with the game is the fact that the story ends with sequel bait and the odd jump between voiced dialog and non-voiced dialog. Tyranny will keep you entertained for about 25+ hours through its story and side missions. It’s not perfect, but it is a well done and interesting take on isometric RPGs.

I will have to say that this is a must “Buy” for any fan of cRPGs, or a “Wait” for those who are not fans but still enjoys them from time to time.