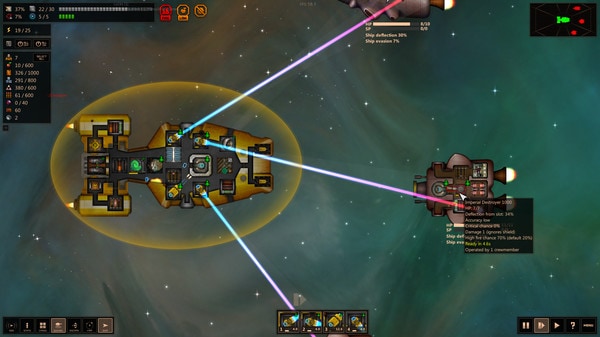 Being compared to a popular game can be a blessing and a curse. How many great open world crimefests have been referred to as GTA-clones?  More often than not, comparisons are used to show a lack of innovation and imagination.  The originals are usually heralded as the best.

Shortest Trip to Earth is destined to be compared to FTL, not least because its visuals and gameplay are very reminiscent of the exceptional space strategy roguelike game released back in 2012.  Fortunately, Shortest Trip to Earth delivers an experience that rivals its acclaimed older cousin and even surpasses it in some respects. 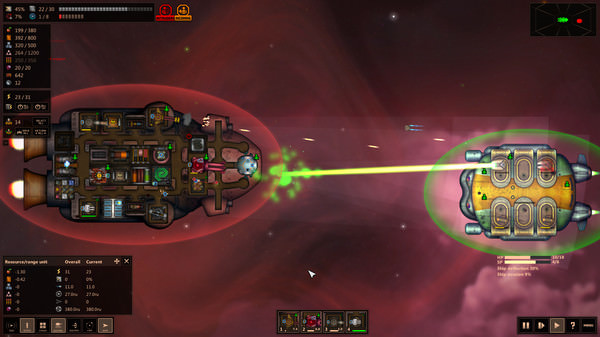 In Shortest Trip to Earth, you control a crew of volunteers in deep, procedurally generated space.  Your mission is, you guessed it, to get back to Earth via the shortest route.  As with FTL, when you die, you start over again from the beginning with a new ship and a new crew in a new universe.

Shortest Trip to Earth shares a number of similarities and elements with FTL.  There is ship-to-ship combat, traversing through unexplored systems and a variety of alien species.  Players can choose how they wish to interact with these aliens – if at all – with decisions such as trading or stealing potentially having consequences down the line. 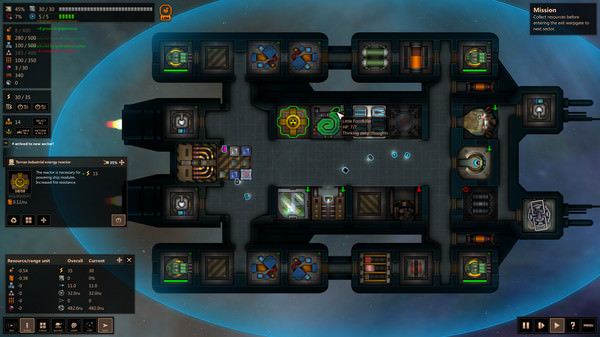 With low resources, crew needs, ship components and repairs to source, plus considerably more pressures, Shortest Trip to Earth presents a universe where the odds are stacked impossibly against you.  With these seemingly insurmountable challenges, each victory feels hard-fought and memorable.  In the early hours of the morning, you’ll still be telling yourself “oh, one more click” until your whole progress is brutally brought to an end in a hair of space missiles.  Then you’ll start again.

We’ve touched on it but, just to clarify, Shortest Trip to Earth is hard.  Really hard.  As someone who has never completed FTL (but come painfully close), I found myself getting frustrated during my first few hours with the game, but as I learned the intricacies of the gameplay mechanics and I managed to progress further through the systems, I found myself getting addicted to the cut-throat risk-reward nature of the game. 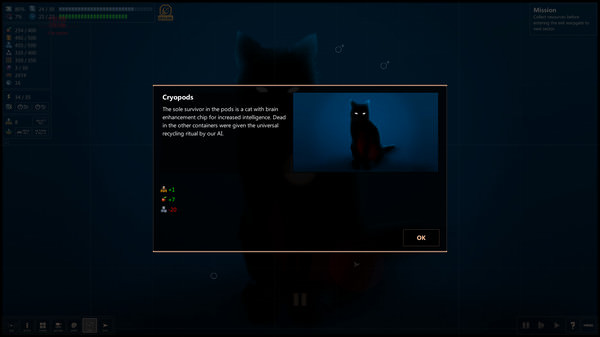 Aside from the buzz of progressing deeper through space, Shortest Trip to Earth has stories to accompany your journeys.  A number are clearly inspired by sci-fi pop culture, such as TV shows, films and games. These are accompanied by over 1000 unique illustrations that combine to make a unique narrative as the player continues their journey through the universe.

The crew are also more fleshed out than their FTL counterparts.  Without delving into the depths of Rimworld, for example, there are little details offered about them, including their thoughts and dreams, as well as a bit of their backstory. 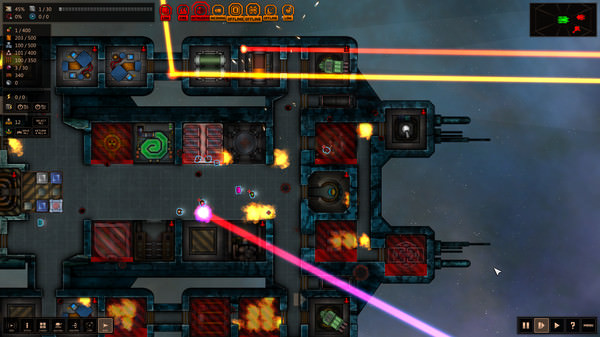 However, if you loved the challenge of FTL and have been hoping for more of the same, Shortest Trip to Earth could be for you.  It is punishingly hard and you’ll often find yourself being blown into smithereens moments after tasting victory against overwhelming odds.

It isn’t always fair and at times it can be frustrating, but the thrill of progressing and building a powerful ship manned by a skilled crew is unmatched.  Shortest Trip to Earth is much more FTL 2.0 than FTL-lite.