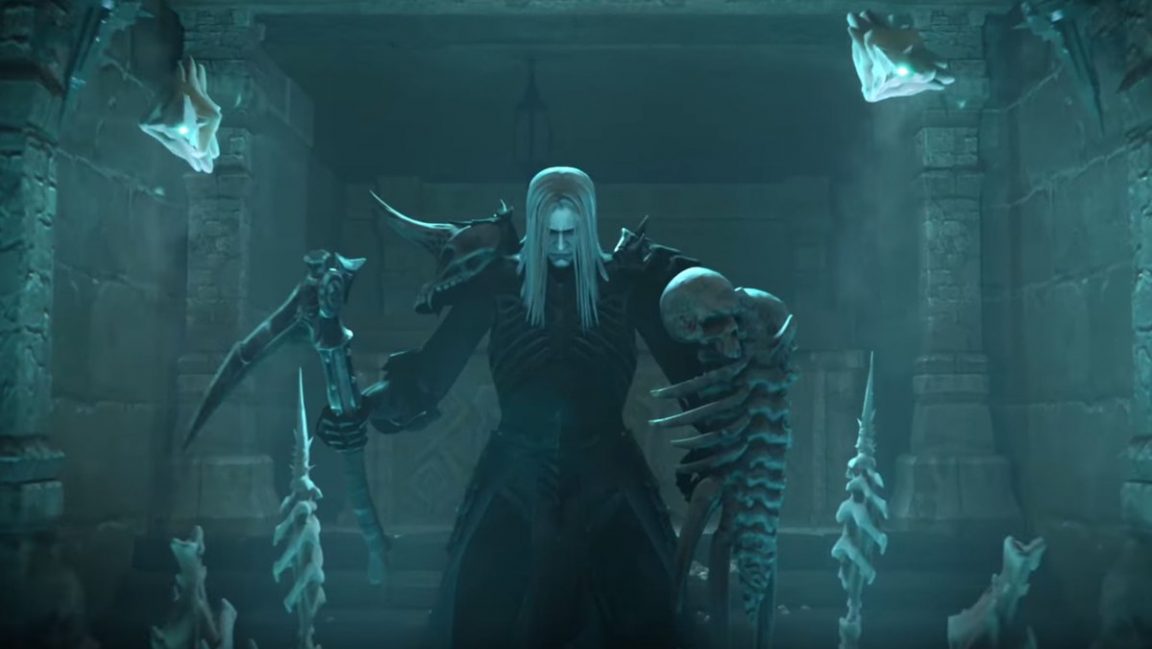 Blizzard Entertainment released a new class to Diablo III on June 27th, 2017, after almost three years since the last class came out with the Reaper of Souls expansion pack.

This new class is the Necromancer and you can buy it now for $15 on the PC, Xbox One, and PS4. But is it worth it?

It has been more than five years since Diablo III came out back in May of 2012. Since its launch D3 has changed a lot. Gone is the terrible Auction House and Real-Money Auction House. It was Blizzard’s way of trying to stop people from selling their items on eBay and other sites. But it also allowed them to profit from it. After the expansion Reaper of Souls, Blizzard removed the Auction Houses altogether, bringing D3 back to its true roots. An action RPG focused on loot. After Reaper of Souls, most have been hearing rumors of another expansion. As the years went by people starting thinking Blizzard was hard at work on Diablo IV. But then last year at BlizzCon 2016 they announced a small pack that would add the Necromancer class to the game.

What do you get for your $15? Well, the Necromancer class and all of his skills. Plus new weapons and armor that fits with the class. You will also get two character slots. This is nice because if you filled up your roster, you don’t have to decide to delete a character to make room for the Necromancer. Two stash tabs to collect more weapons and armor for the new class, Wings of Crypt Guardian, Half-Formed Golem Pet, and more banners, pennants, and sigils.

Not only did Blizzard Entertainment release the paid Necromancer Pack. They also released at the same time the 2.6.0 patch which adds free content. Such as Challenge Rifts, Shrouded Moors Zone, Temple of the Firstborn Zone, and Realms of Fate bounty along with new monsters for the new zones. The patch also fixes bugs and balances the game. 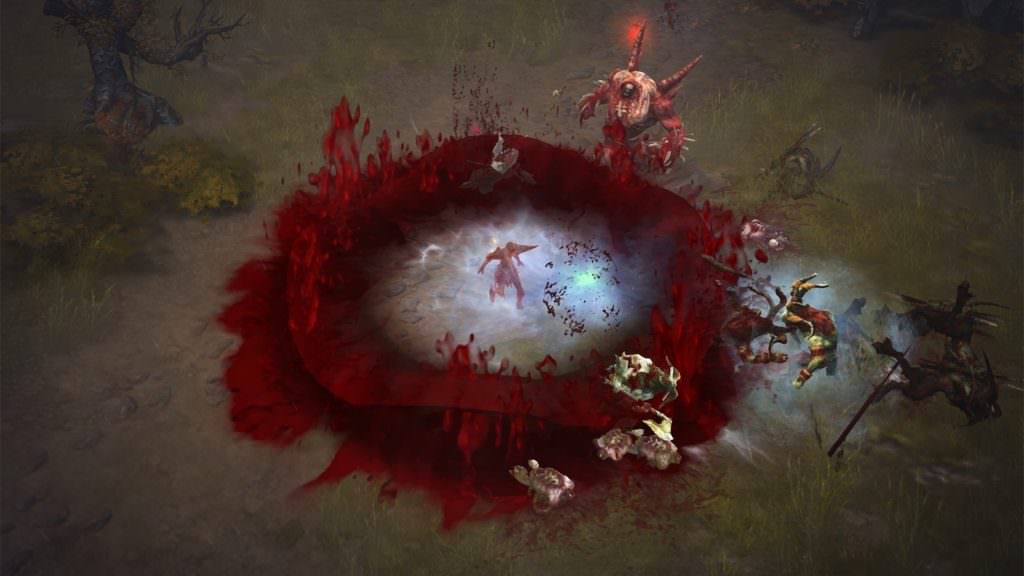 The Necromancer himself is the meat of the pack and patch. Even though you can’t access the class without buying it, the patch also adds new Legendary items for the Necromancer only. So if you were hoping for new items for your preferred class, the 2.6.0 patch will not deliver.

As for the new class, well I can say I am pretty pleased with the new Necromancer Class. Blizzard did a good job bringing the class from Diablo II to Diablo III. He is fresh yet familiar. The Necromancer was the main class I played in Diablo II, so I have some history with the class. I am glad they focused on pets. As that is what a Necromancer should have. Though his skills with exploding corpses and bones are very interesting as well. At one point I was able to have over 20 minors under my control.

There is nothing more empowering than an army of the dead at your control but if pets aren’t your thing, the Necromancer’s other skills can be just as fun. Exploding Corpses, bone armor, and spikes along with the curses can bring down even the toughest of enemies. I am having loads of fun experimenting with all the skills, mixing and matching to see what works well. They also brought back the golem. Blood Golem, Bone Golem, Frost Golem, etc. Each one has a use and depending on the skills you want to use will benefit your play style with the class. For example, the Blood Golem can be commanded to fly in the air and explode on top of enemies, which would then create corpses for you to use your corpse skills on. The Bone Golem will turn into a deadly bone tornado that will do damage where ever you command him to go. Being creative with the Necromancer’s skills is loads of fun. 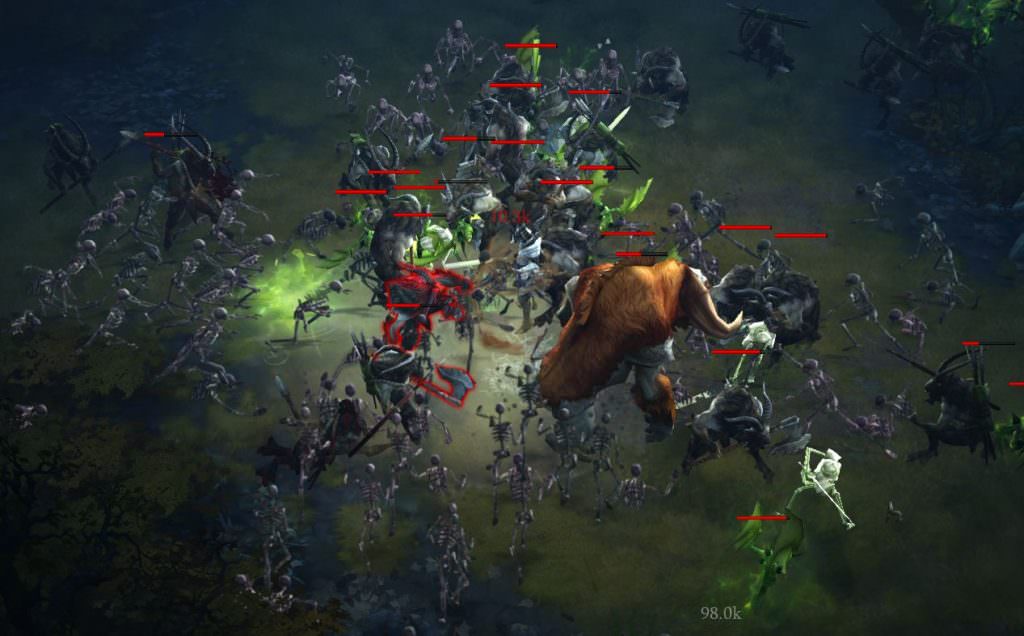 Finally, the Necromancer Pack really boils down to paying $15 for one class added to Diablo III. The extra stuff is nice but really is just fluff added to the pack. The Necromancer class is really fun and enjoyable. In my mind I found that to be enough to justify the price tag. If you are a fan of Diablo III and enjoyed the class from Diablo II then I would say buy this pack. If you were looking for more content than just a new class, then wait a while before purchasing this pack. As Blizzard could lower the cost during a sale at some point in the future.