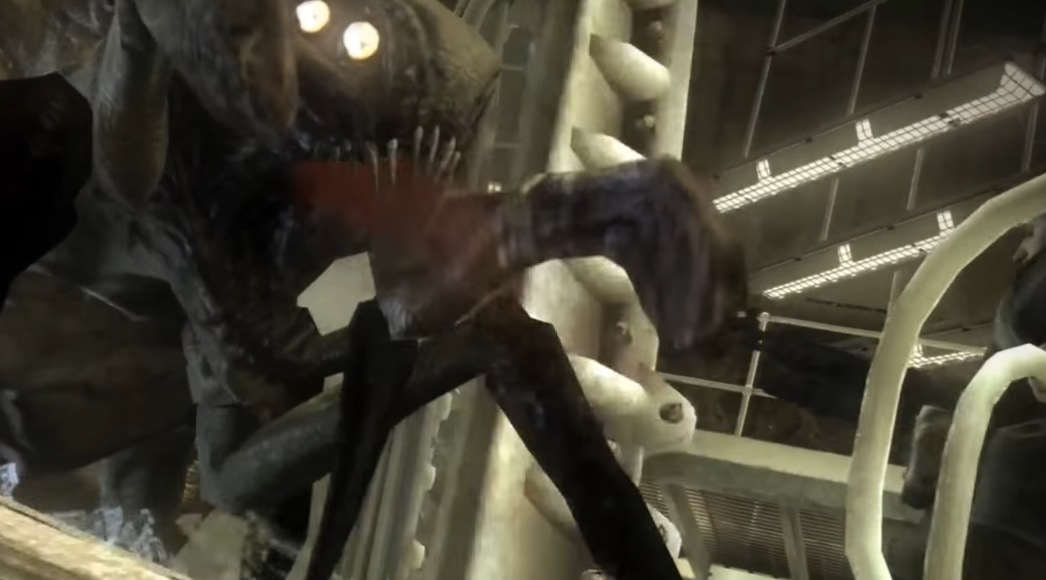 BY JEREMY SQUIRES: When Sony released the PlayStation 3 in late 2006, they had to have that killer app system seller. In came Insomniac Games with Resistance: Fall of Man.

The answer to Microsoft’s Halo and Gears of War, Resistance was a hybrid WWII shooter/sci-fi alternative history game. It was THE game to get alongside your brand new shiny PS3. With the promise of frantic multiplayer and an amazing story, Resistance was the new “Halo Killer” Sony desperately needed to sell systems. With the Xbox 360 released a year sooner and priced cheaper than the PS3, a lot was riding on the success of the new shooter.

Fortunately, the launch game did well, selling over one million copies, and spawned two direct sequels and two spin-off handheld titles. The sequels, on the other hand, sold poorly, leading Insomniac Games to stop making any more future titles.

Sony now owns the Resistance franchise, with rumors every E3 of a fourth title, Sony really needs to bring back the franchise in a big way. With Killzone, Sony’s other huge exclusive shooter, taking a break following the lacklustre sales of its last entry, Shadow Fall, now would be the perfect time to hand off the franchise to a new developer and blow away all the PlayStation fans with a new game.

The exceptional story and lore that Insomniac created with the Resistance franchise are amazing – we definitely need more backstory of the Chimera and the struggle the human population faced. One of the reasons this series stood out for me was the fact that you didn’t play as superheroes or giant genetically modified soldiers, but as normal people.  Some serving in the military, some as just everyday people protecting their families and trying to survive.

It gave the game a gritty real feel. It brought the story home.

It’s all too easy to have huge firepower and over the top characters, but using an ordinary joe makes the story more believable.  Hopefully, the franchise can be resurrected and put safely in the hands of a group of talented new developers who can take the series to new heights.

With sequel after sequel of Call of Duty and Battlefield and other cookie cutter shooters dominating the release schedule every year, it’s time for a return to the alternative history that we all fell in love with years ago.

If you haven’t played the series you deserve it to yourself to try it and enjoy.