Despite being faced with the seemingly impossible task of surviving in an icy wilderness, The Long Dark manages to encourage both despair and hope in equal measure.

The Long Dark presents an apocalypse that is a breath of fresh (cold) air in the current survival video game landscape.  Gone are zombies and aliens ever-present in other survival titles, replaced with the threat of Mother Nature herself.

The specific cause and nature of The Long Dark’s apocalypse is never directly explained, though it seems to be geomagnetic in origin. In truth, the cause it’s really important; the focus of the game is survival in the frozen Canadian wilderness.  Nothing else really matters. 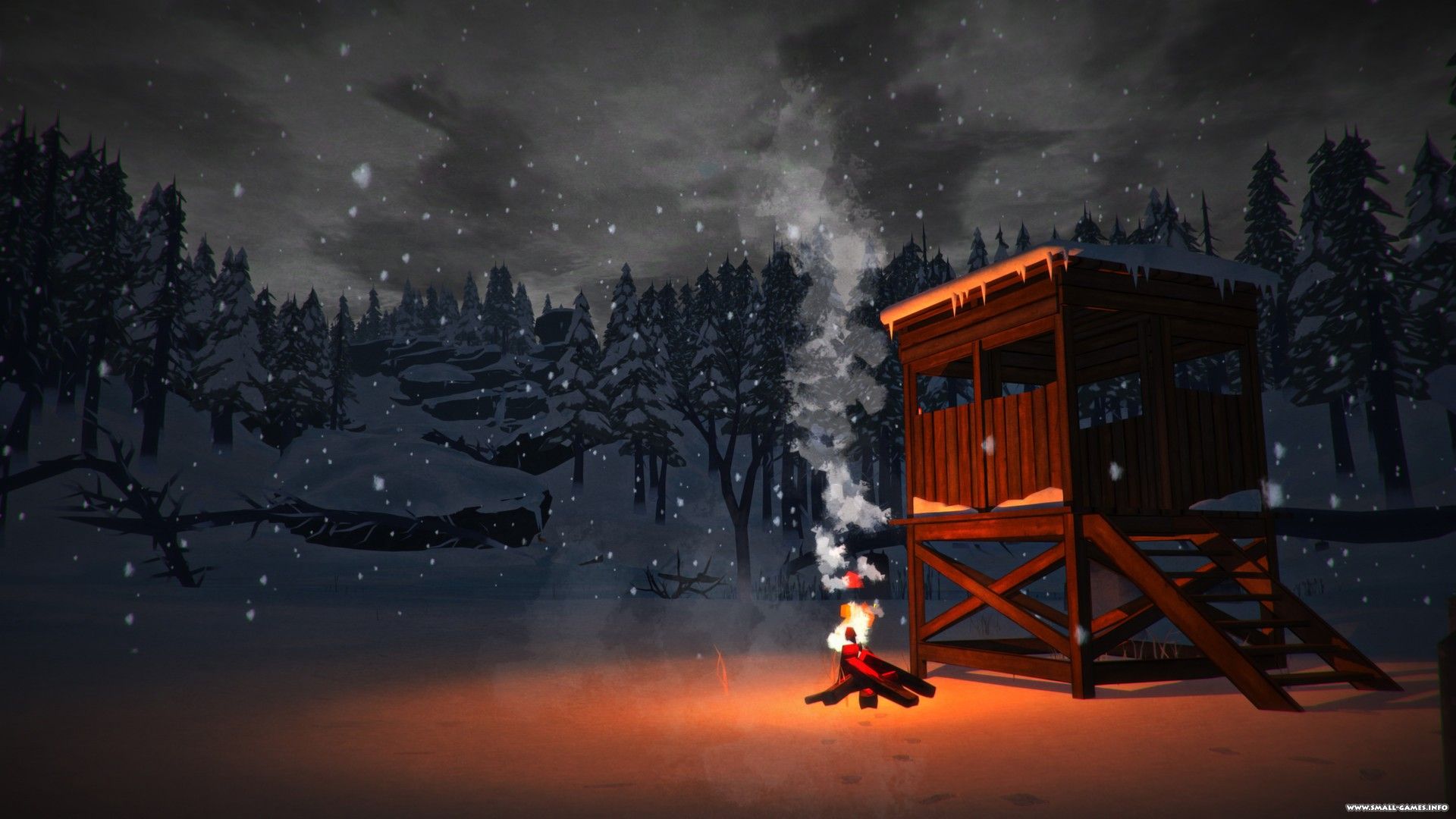 At the time of writing, there are three ways to play The Long Dark: a sandbox survival mode, a more focused challenge mode, and a story mode called Wintermute. The survival mode has been in early access for some time now and some would argue that it presented a strong enough challenge to justify the price of admission alone. The introduction of the story mode had been intended to take The Long Dark from being a decent survival title into “Must-Play” territory. But, does it do enough?

Divided into five episodes, the Wintermute story mode has launched with the first two installments titled Do Not Go Gentle and Luminance Fugue. The story begins with a plane crash and things only get worse for the hapless protagonist, especially when he realises that all electronics have mysteriously stopped working. The story mode certainly adds substance to the sandbox mode, even though the explorable area has been purposefully limited and many random events toned down or removed completely to fit in with the story. 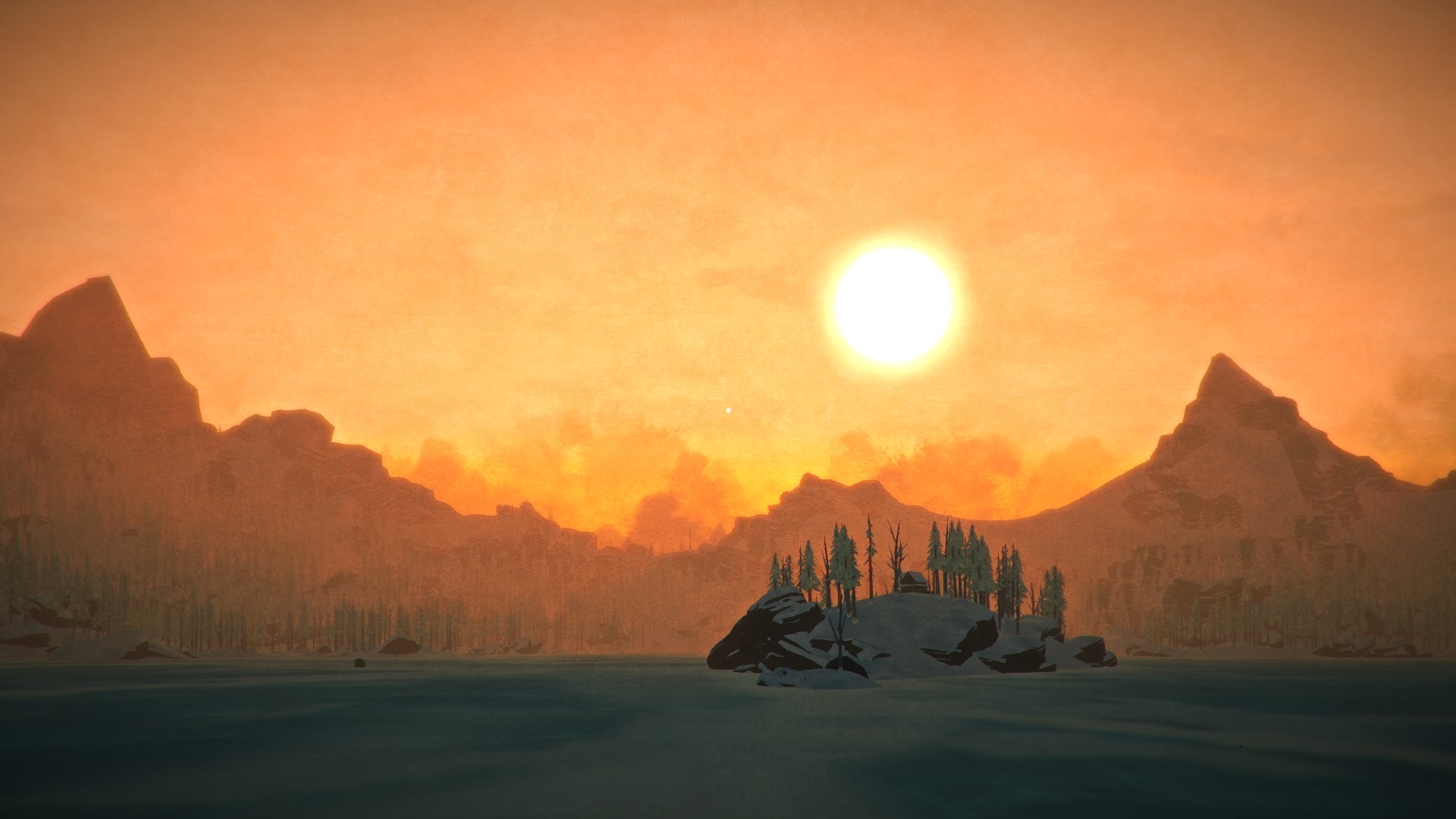 The Wintermute story mode is decent but suffers from a frantic and frankly implausible plot. Crash-landing in a frozen frigid wilderness and searching for the protagonists missing wife is a strong enough plot to drive the player forward, but the situation quickly spirals into twists that feel out of place, including a mystery suitcase and a prison break. There are also issues with the pacing, making the whole experience feel disjointed.

To concentrate solely on the story mode would be to do The Long Dark a disservice. Away from the script, it offers a compelling adventure and does a remarkable job of replicating survival in an icy wilderness. Eating is treated much more realistically than in other video games, as players must worry about their caloric intake and thirst. Body temperature is regulated not just by the type of clothing utilised but also by the temperature and wind-chill factor. 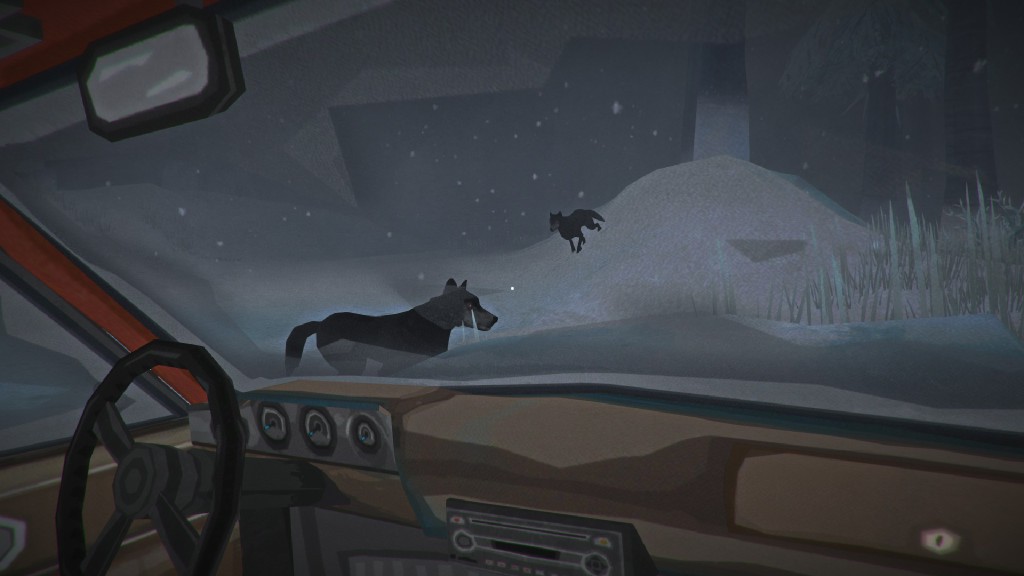 Players will find themselves killing animals, not just for food but also for clothing and weapon parts, then navigating from self-crafted fire-pits as they explore the region.

The Long Dark has a less detailed world than some other survival titles yet it carries atmosphere in spades. The snow-swept landscape stretches infinitely into the distance, the dense woodland gives ways to towering mountains and jagged rocks.  Spotting a man-made structure such as a lodge provides a shot of adrenaline not felt in many other games. Could it have food? Is there a fire-pit? Will there be a weapon to defend myself, or at least parts to fashion into something useful? Is there a way for me to communicate with the outside world? 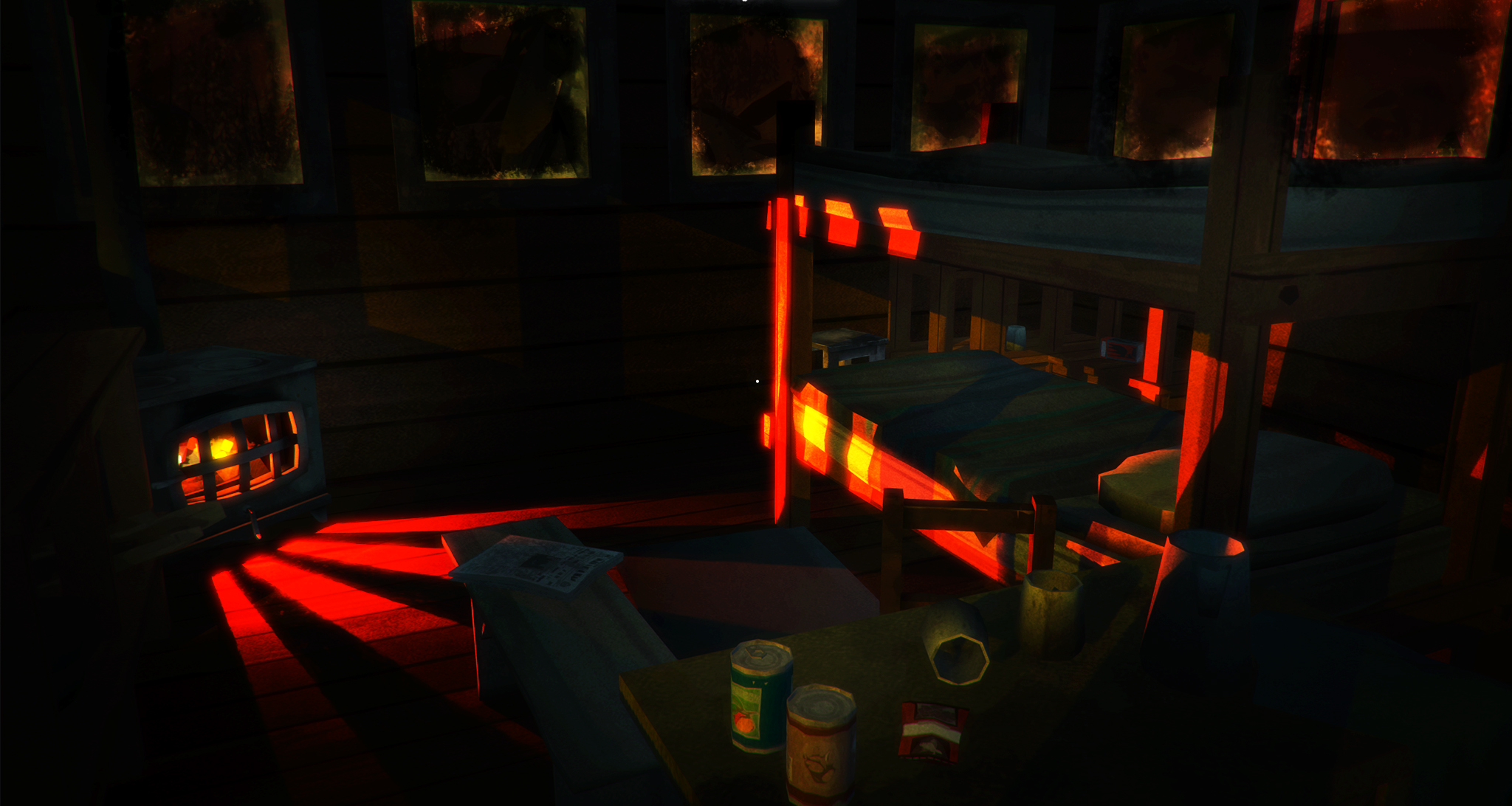 Players will suffer from a variety of illnesses and injuries, some so debilitating that they will ultimately succumb to their injuries. It truly is a brutal scenario within which to survive.

If that doesn’t sound difficult enough, the survival and challenge modes feature permadeath. Three difficulty settings do make the experience less challenging on the lower settings, but The Long Dark always requires players to be tuned into their surroundings and constantly seeking the next source of nutrition and warmth.

The controls on PC feel as you would expect, however it should be noted that they have not been optimised terribly well for consoles. It is apparent that the main aiming reticule was designed to utilise a mouse over a thumbstick. 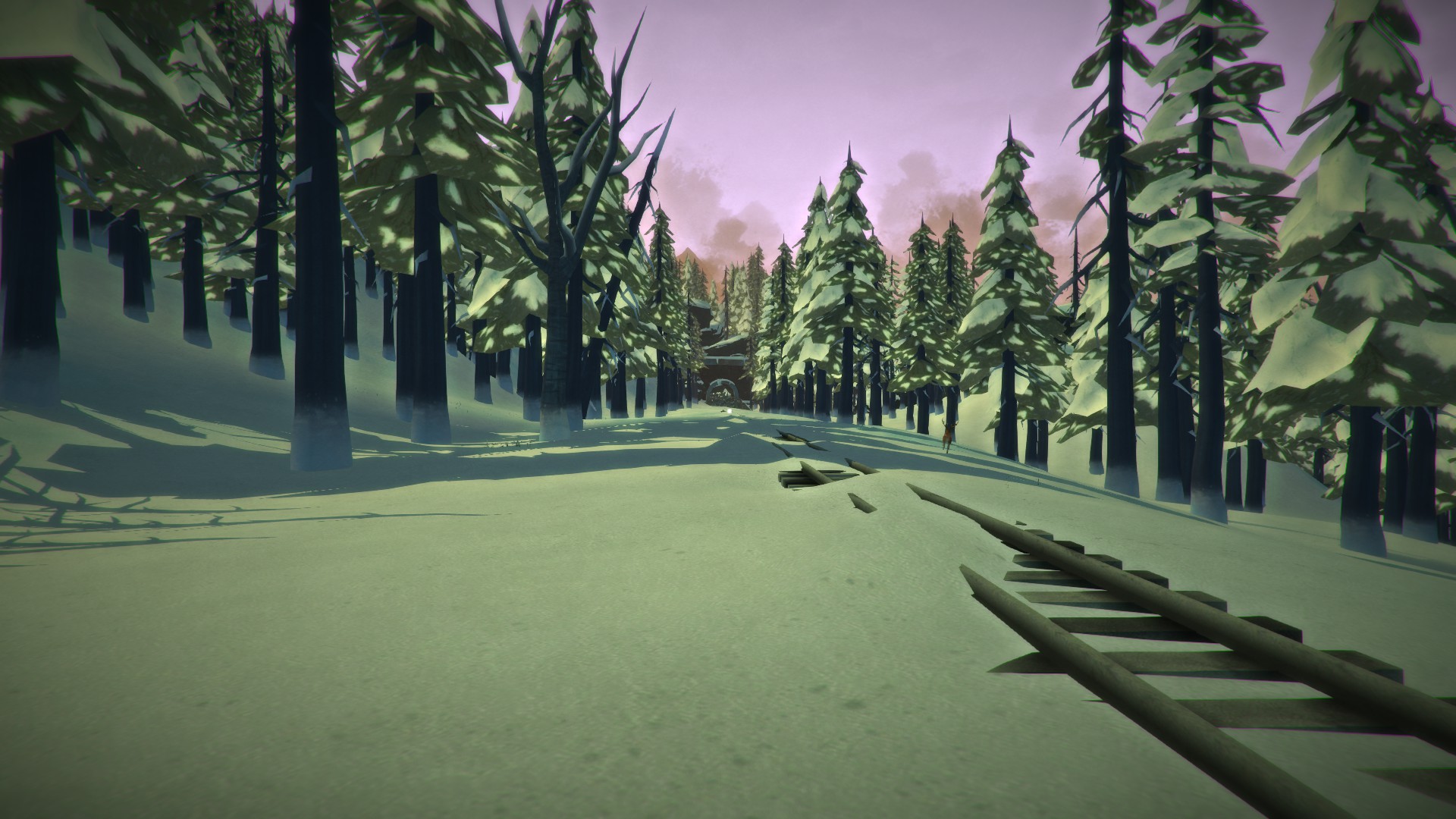 BUY/WAIT/AVOID?
The Long Dark isn’t perfect by any means but it is undoubtedly one of the best survival games I have ever played. Let down only by the narrative of the story mode, it provides a deep, complex and realistic survival simulator.
Verdict: BUY