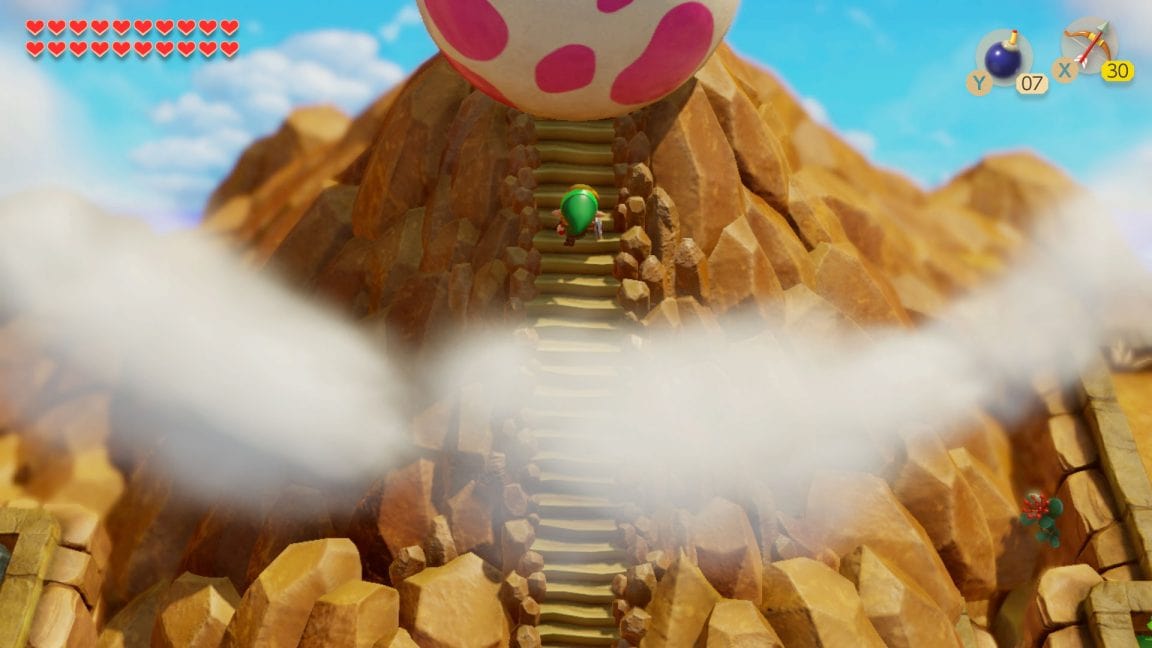 The Legend of Zelda: Link’s Awakening is one of my favorite handheld games of all time (I was also a huge fan of The Minish Cap, but that’s another story), and when I heard that Nintendo was remaking it, I knew that I had to play it.


I wasn’t expecting The Legend of Zelda: Link’s Awakening to be such a faithful recreation of the Gameboy classic.

The Switch version plays so similarly to the original release. Other than the modernized graphics and fresh art style, the game is a one-for-one remake of the original. This is by no means a bad thing. Bringing this classic to the modern age and not messing with the gameplay or layouts of the dungeons was the best thing Nintendo could have ever done. 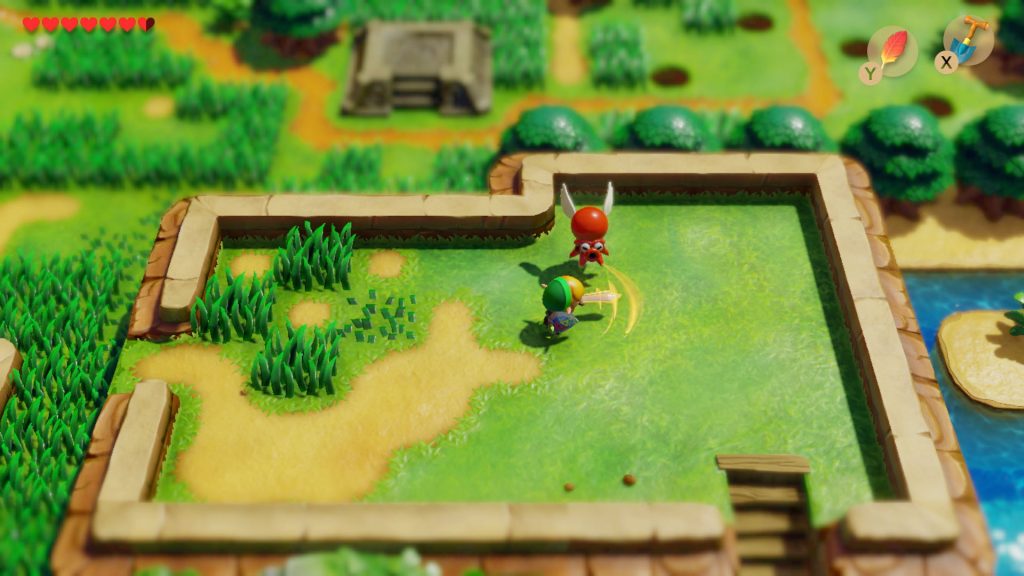 In this outing, Link’s adventure doesn’t involve the Triforce. Playing as Link after the events of A Link to the Past, Link sails the seas exploring other countries in the hopes of training himself for future threats. While sailing, a major storm rolls in and big waves crash onto Link’s boat. Link later wakes up on an island guarded by the Windfish. Your main quest is to get home and to do that you must wake up the Windfish after finding the eight magical instruments spread across the island in eight dungeons.

The graphics are a bit on the cutesy side, but that shouldn’t stop you from playing it. The visuals are crisp, clean and cartoonish, and look damn good on the Switch even in handheld mode. The art style makes it look like a game for three-year-olds rather than grown-up gamers, but you get used to them fast and isn’t a deterrent from playing the game.  If anything, it adds some charm.

The gameplay is exactly what you would expect from a handheld Zelda game. You have a birds-eye view of Link and the world around him. One button swings his sword, another raises his shield then you have two other buttons to assign items to. The items range from a bow, a feather, boomerang, magic powder, bombs, etc..etc. There are puzzles logically designed with these items in mind, but there are other puzzles that I will admit even stumped me. You’ll adventure your way around the world map and into the many dungeons solving puzzles, defeating bosses, and collecting musical instruments. 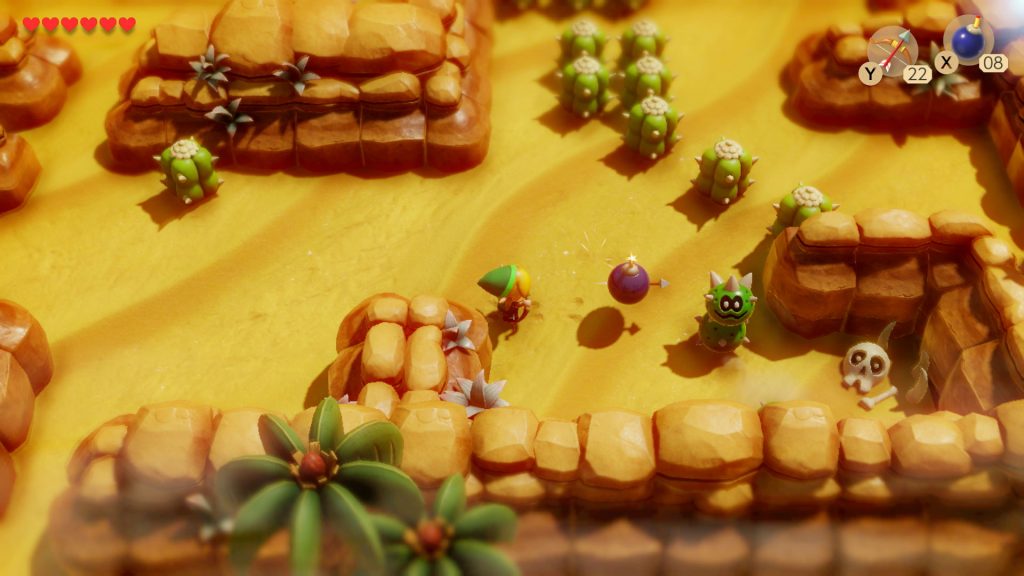 The Legend of Zelda: Link’s Awakening remake for the Nintendo Switch is an amazing classic brought to the modern age. Nintendo did a beautiful job recreating this game from the ground up and making very little changes from the original. Playing it brought back memories from my childhood when I first played this classic on my Gameboy back in the 90s. The memories kept flooding in as I made my way through the game, remembering the world map and some of the dungeons.

I highly recommend picking it up if you have a Nintendo Switch. Even if you are not a huge fan of the Zelda series, Link’s Awakening is a classic that must be experienced.