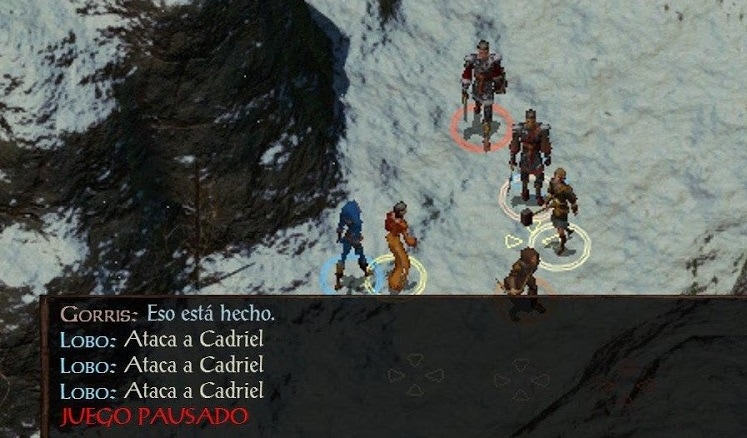 Icewind Dale is a cRPG based on the Advanced Dungeons & Dragons 2nd edition rule set. It was developed by Black Isle Studios and published by Interplay. Icewind Dale was released on June 29th, 2000 and used the Infinity Engine created by Bioware. Overhaul games re-released an Enhanced Edition of the game on October 30th, 2014.


My history with Icewind Dale has been a rocky one. I first picked up the game back in 2000 and tried to play it. But, back then I was into Diablo 2 and I didn’t understand how this type of RPG was to be played. It totally kicked my ass and I never made it past the first section of the game. Sixteen years later I decided to pick up the Enhanced Edition and give it a shot again. In the last sixteen years, I gained a better understanding of the D&D rules and better understood how to play Icewind Dale.

You start off creating a party of six characters. You can choose their race, sex, class, and look. My party consisted of the following: a Paladin and Cleric. The Paladin took most of the damage but my Cleric was a tank as well. This worked very well because he could buff and/or heal my Paladin. The Paladin was a beast. He was crushing most of the enemies and bosses until I got towards the end of the game. Support characters: I had a Bard and Druid. My Bard did nothing but sing the entire time. She buffed my party with some bad ass buffs from her songs. She could also do some melee damage if needed and cast some magic. But 95% of the time she sang her heart out. My Druid did a lot of the other support roles such as healing, damage, and spell casting where needed. Basically, he was a back up to my Cleric. Range characters: These included a Ranger and Thief/Mage. Off the bat, I am going to say that my Ranger kicked a lot of ass. She destroyed almost everyone from afar. I used my Thief/Mage for trap detection and lock picking. His spells were ok but made up for it by being able to use a bow when I ran out of spells to fling. 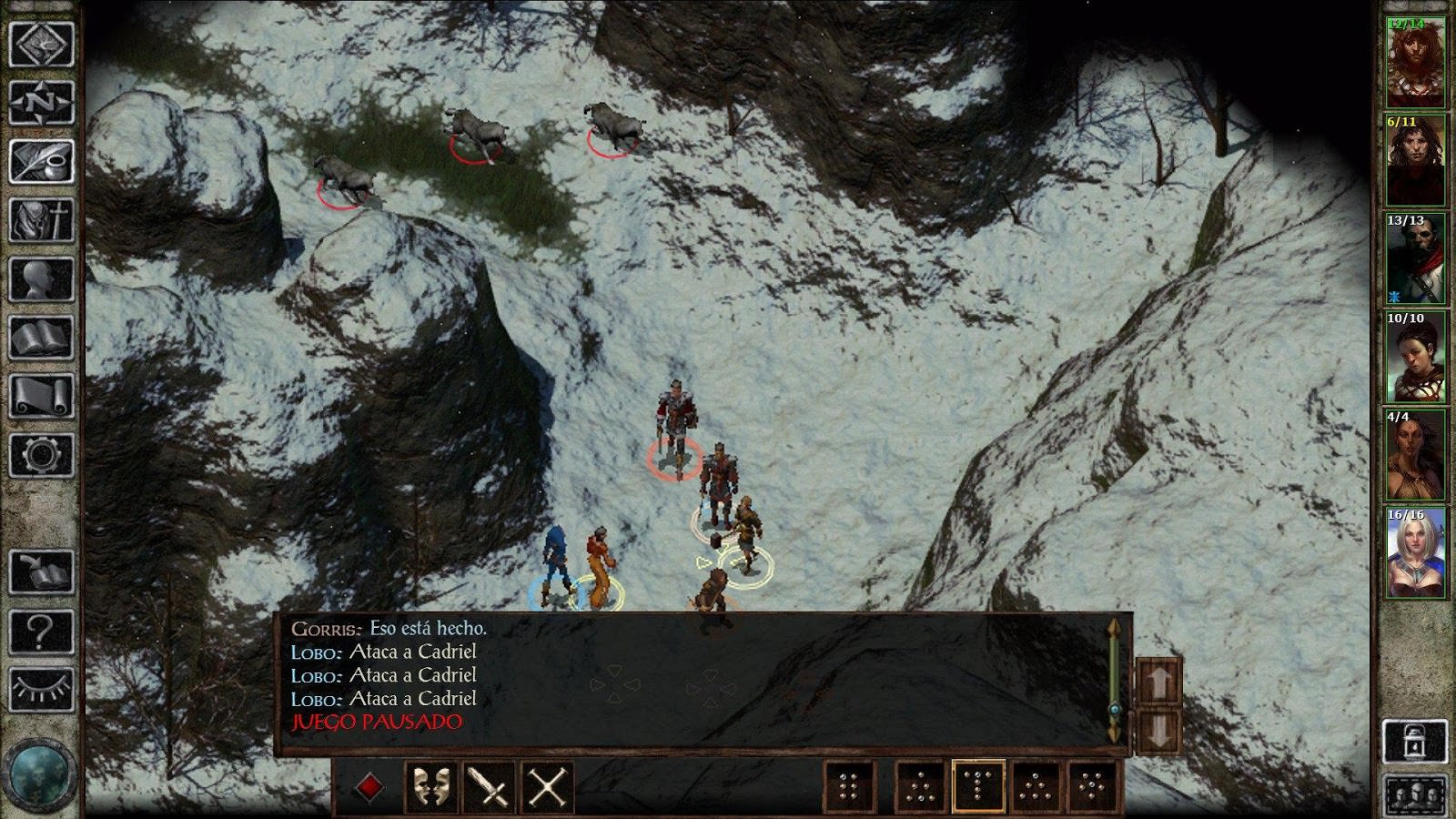 I pretty much rocked most of the encounters I engaged in with this party. It was a little tough in the beginning but the middle section was almost a breeze with these guys. The only trouble I ran into was the end. For some reason, Overhaul games decided to make the final boss a bitch and increased his power from the original game. Other changes in the Enhanced Edition included being able to play on modern OSs, increase screen resolution, bug fixes, and added quests they dropped from the original. With the increased resolution came better-looking graphics from the original game’s release. They were not night and day better but overall looked good enough for a sixteen-year-old game.

Icewind Dale is a true classic when it came out during the heyday of cRPG games, and is still one of the best by Black Isle Studios. I really enjoyed getting back into this game. Even if it took me sixteen years to beat it. The story was pretty good but the dungeons could go on forever and that last boss fight was terrible in the Enhanced Edition. 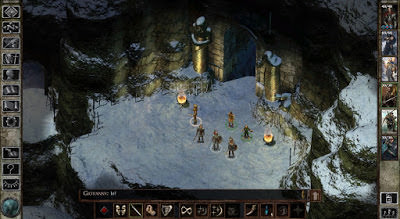 I would still recommend picking up this classic to see what RPGs were like back in the early 2000s. In my personal opinion, this time period is when RPGs were at their highest of quality and the best out there. Today it is rare to see this quality of an RPG, except of course for games like Divinity: Original Sin and Pillars of Eternity. Icewind Dale is definitely a game gone by worth playing in 2018.