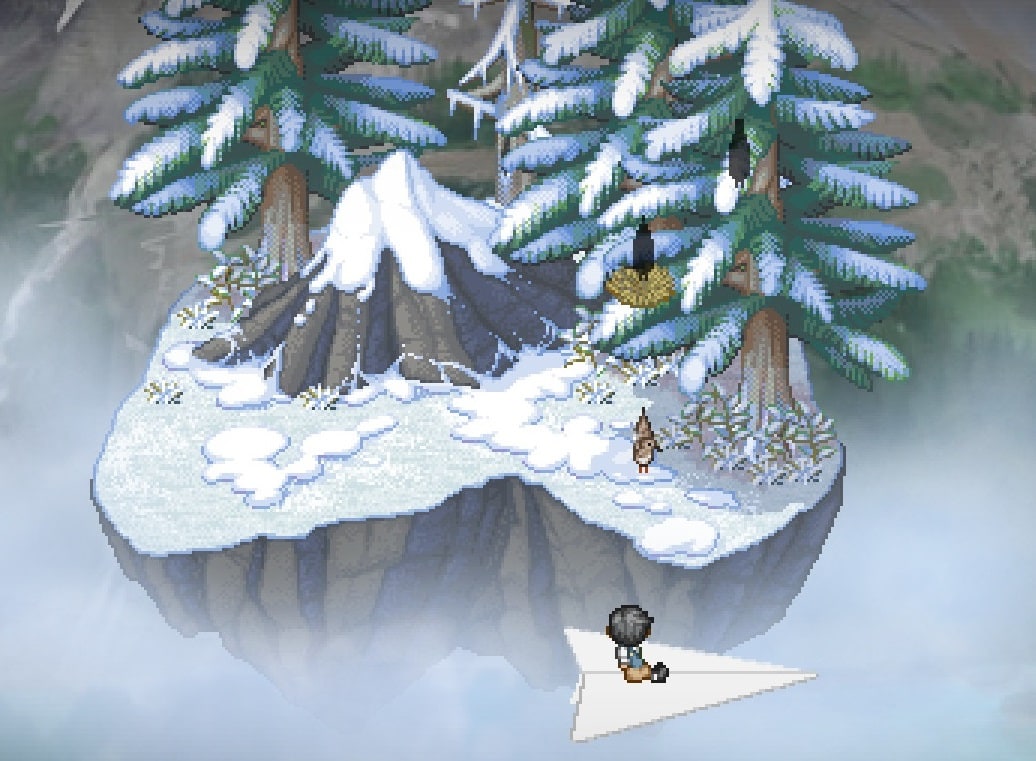 As we get older, life’s commitments can dwindle down the time we have for hobbies such as gaming.  As game time becomes more valuable, we need titles that deliver an exceptional experience in a shorter period of time.

Some games take dozens of hours to complete, but cannot be truly enjoyed in segmented sessions.  Other games are short but lack the immersion, personal investment and magic that longer titles can offer.

A Bird Story bucks the trend, delivering a deeply moving experience in less than an hour and a half, from the solemn opening moments to the heartwarming conclusion.

A Bird Story isn’t a normal game, offering an intuitive control scheme, enemies to fight, or a huge world to explore.  In fact, it is little more than a pixelated interactive cut-scene, with minimal interaction from the player.  It is extremely linear with no real opportunities to explore.

And yet, it is wonderful.

A Bird Story tells the story of a shy, lonely young boy, with no friends and absent parents.  Everyone around him, from teachers to fellow students, are represented as shapeless shadows in a bleak, dull world, reaffirming the notion that he cannot relate to those around him.  He is truly alone, with the only escape from his depressing reality being through into his vivid imagination, which runs wild at every opportunity.

It’s very clear that this boy doesn’t have a lot going for him – that is, until he rescues an injured bird, giving him a reason to wake up each day.  The bond between boy and bird blossoms as the physical wounds heal, gradually bringing colour into his world.

Ultimately, A Bird Story is a tale about finding a purpose in life, developing bonds and learning to let go, which is all the more impressive considering that the story is told without one word of text or dialogue.

The emotional tale resonates long after the memories of some longer AAA titles fade.  If you want to experience a game rather than just play through a set of scenarios, I honestly cannot recommend A Bird Story enough.