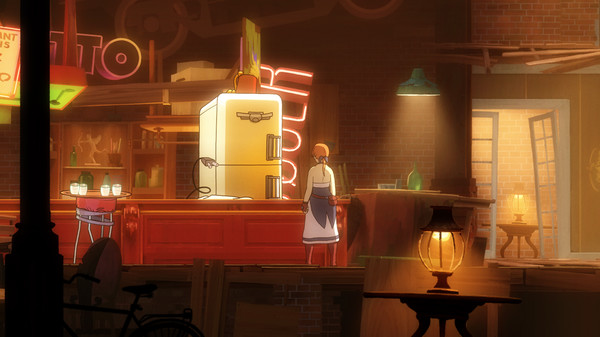 With stunning picturesque visuals that transition effortlessly between gameplay and cutscenes, Forgotton Anne is as deserving of the “cinematic” accolade as any AAA title.  Fortunately, there is more to this gorgeous game than just its visuals;  its cast of memorable characters and unforgettable world could easily have been lifted from a children’s book.

Forgotton Anne takes players on a journey through the enchanted world of The Forgotten Lands, home to the Forgotlings.  The Forgotlings are long forgotten objects from the real world that have come to life and banded together in a sooty otherworld. Think that missing sock, the broken mouse that you threw away after losing another round of Fortnite and those old worn out shoes living a second life in a magical world full of talking toys, clothes, tools and furniture, excellently brought to life with memorable personalities and beautiful cartoon visuals. 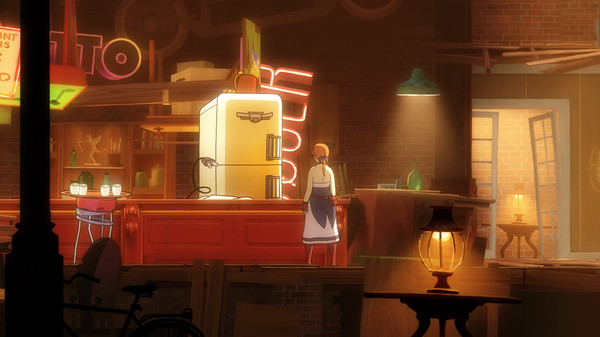 Players take control of Anne, a human girl tasked with maintaining order and dealing with the rebellious objects in the world.  Anne’s journey is surprisingly dark, in stark contrast to the cartoon visuals; the Forgotton Lands is in turmoil with a rebellion is in full swing.  Player choice is omnipresent throughout, with players given the option to be sympathetic towards the plight of the freedom fighters or be ruthless enforcers of the law.  Player actions have a direct effect on the story and the outcome of events as Anne is faced with numerous difficult decisions in a branching storyline that leads to one of six endings. 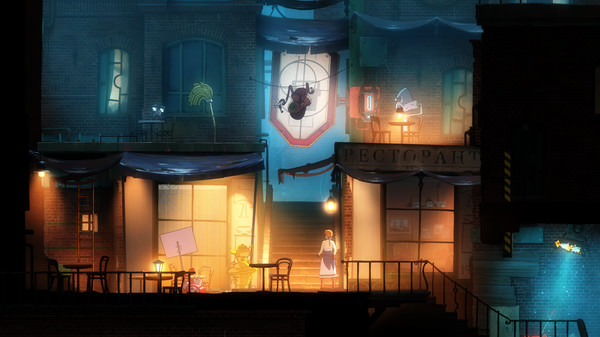 While the visuals and narrative are the main focus in Forgotton Anne, the gameplay is solid.  Anima is the life-force for the Forgotton Lands and the Forgotlings, serving as the key mechanic in the games puzzle elements.  Most puzzles involve redirecting anima through pipes to open and close gates in order to progress.  While occasionally challenging, these aspects are rarely frustrating, so not to disrupt the flow of the story. 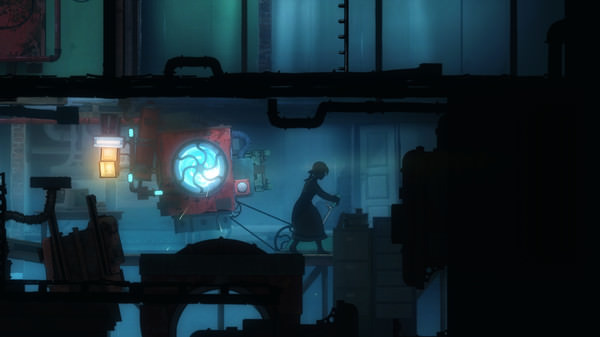 The platforming elements are surprisingly forgettable.  Anne runs, jumps and soars through the world with her mechanical wings but the controls feel unintuitive and clunky.  Anne’s movement is tied to her animations, which can lead to frustrating enforced missteps.  When timed platforms are introduced, the cumbersome controls can be infuriating. 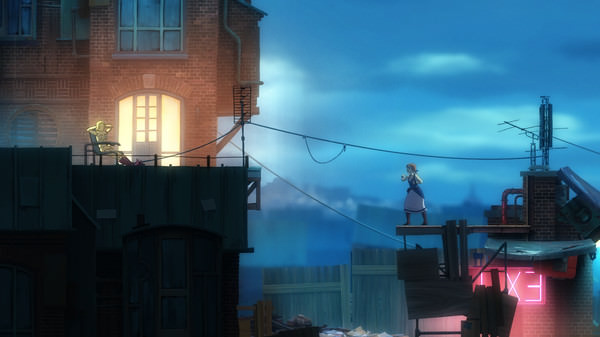 Forgotton Anne is worth looking past its frustrating moments.  The plot is engaging and memorable, with mostly solid gameplay and a moving narrative, wrapped up in a game that never outstays its welcome.

If you’re looking for something a little bit different to play, Forgotton Anne certainly deserves a spot on your wishlist.