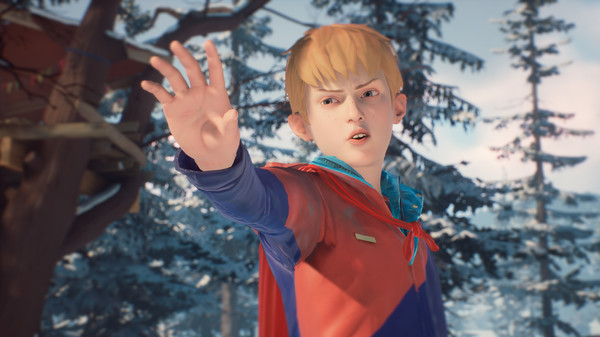 Is Dontnod’s free offering, The Awesome Adventures of Captain Spirit, worth your time?  Yes, actually.

The Awesome Adventures of Captain Spirit (herein referred to as TAAOCS because I’m not trying to hit a word count target) proves that sometimes the best things in life are free.

Dontnod’s title shares the same universe as the developer’s Life is Strange franchise.  As with Life is Strange, TAAOCS is laden with player choices that actually matter, as they drive the story forward and have real consequences. 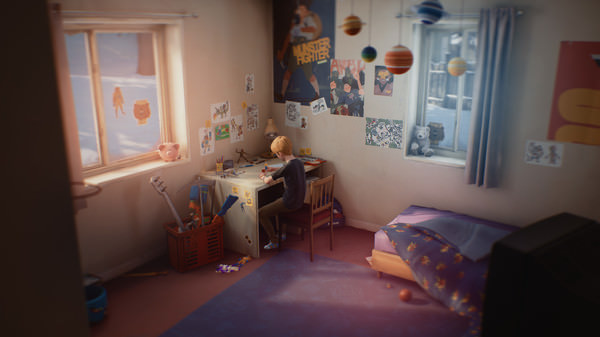 Many of the gameplay mechanics are reminiscent of those in Life is Strange; a handful of puzzles and simple tasks complementing a complex decision-based narrative.  It is a simple formula but one that is expertly delivered.

Set in and around a single-storey rundown house and featuring just two main characters, TAAOCS tells an impactful and powerful story that deals with heartwrenching subjects like child bereavement and abuse.  The story is centred around Chris, a young kid with a wild imagination, and his father.  The majority of the adventures involve fabricated stories, Chris’ coping mechanism and escape from the real world.  Many of Chris’ creations brought back memories of my own imagination running wild as a child, which made me identify with him all the more despite, fortunately, having enjoyed a very different upbringing.  He is just a kid, a normal kid, with a tragic story. 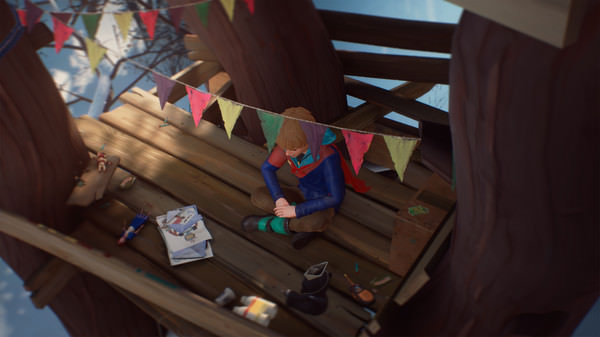 Clocking in at just a couple of hours playtime, TAAOCS is an ideal game for adult gamers looking for a memorable, though heartbreaking, story that won’t take weeks to complete.  With stellar sound design, strong voice acting and polished visuals, it feels like a premium product despite asking for nothing but your time.  And, it deserves it.

The Awesome Adventures of Captain Spirit ‘s careful characterisation and delicately nuanced story will take you on an emotional rollercoaster that will stick with you long after the final credits roll.  If you play just one free game this year, make it this one.