As a PC gamer, it can sometimes be a challenge to get the settings right on some of the more hardware-intensive titles.  Normally I don’t mind tweaking settings and getting the balance right, but we all know that, as adult gamers, sometimes you only have a small window of time to game and you don’t want to waste it in option menus.

Enter GameAssistant, which the developers identify as “the tool for every gamer”.  The program is designed to automate certain aspects of game tweaking, such as disabling startup videos (thank you), overriding FOV, disabling effects and enabling pre-existing cheats.  To make these changes without GameAssistant, you’re looking at messing with in-game option menus and .ini config files, which can sometimes be a frustrating experience in itself.  Having a program automate this process removes a lot of the stress and gets you into the game that much faster. 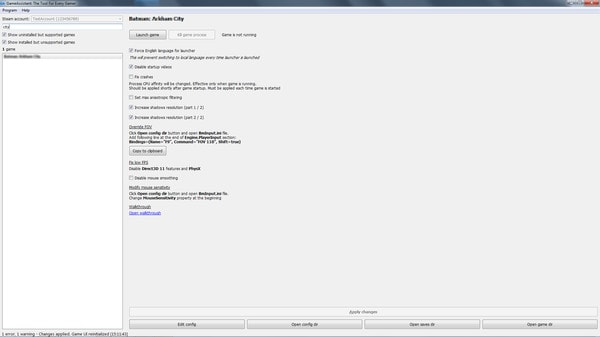 We were sent a few codes for GameAssistant by the developers to check out and it works – but there’s a catch: GameAssistant can only make changes that are supported by the game.  This is the case whether the use GameAssistant or not, but this is a tool designed to tweak pre-existing settings hidden within config files, not add or overhaul code.  With that being said, it does have the functionality to install certain mods for you.

For example, if a game has not been coded to take advantage of ultra-wide screens, using GameAssistant is unlikely to solve the problem for you.  Likewise, you want to change the refresh rate, the settings need to be there for GameAssistant to change for you.

That’s not to say that GameAssistant doesn’t have its place.  There is a growing list of supported games and the developers seem to be committed to taking the program even further upon release. 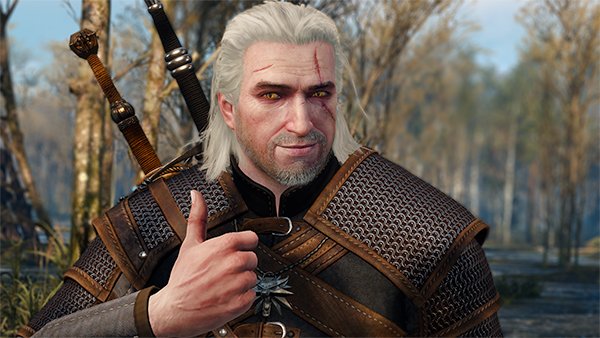 I’m not in love with the design (let’s just say it’s a bit ‘retro’) and the program is somewhat restricted by its current game list (which will only continue to expand with time).  With that being said, the way that GameAssistant streamlines the process of tweaking settings and files makes it worth some serious consideration, particularly if you’re the type of gamer who spends too long making changes to games before you can play.

GameAssistant is due to release on 2nd March and will be $9.99, with an additional ‘Special Edition’ DLC for $5.99, which brings support for multiple accounts.  For more information, or to pick it up for yourself, check out the Steam page.