I usually steer clear of survival games, but The Long Dark intrigued me.  For one, there are no zombies — it’s just you and Mother Nature.

Mother Nature, it turns out, is a bit of a bitch.

Developer Hinterland Studio Inc. describes The Long Dark as a thoughtful, exploration-survival experience that challenges solo players to think for themselves as they explore an expansive frozen wilderness in the aftermath of a geomagnetic disaster.

I now know that I wouldn’t survive longer than an hour in real life.  Bear Grylls, eat your heart out. 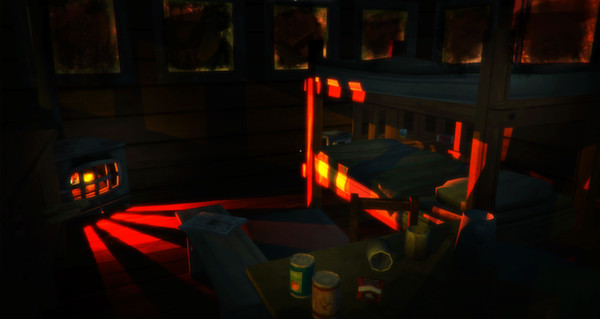 Despite the bleak, desolate Northern Canadian setting, The Long Dark is pleasant on the eyes and you’ll feel compelled to explore every opportunity you get – which is just as well, really, because your life will depend on it.not only to see what lies around the next corner, but also because you have to.

Like most survival games, the key premise is to stay alive for as long as possible, but while there are wolves, bears and poorly timed jumps to create immediate danger, the true enemy is the harsh environment itself.  Your need for food, water and shelter will drive you forward, but it is the freezing temperatures which will be your arch-nemesis as you search desperately for your next safe haven for the night. 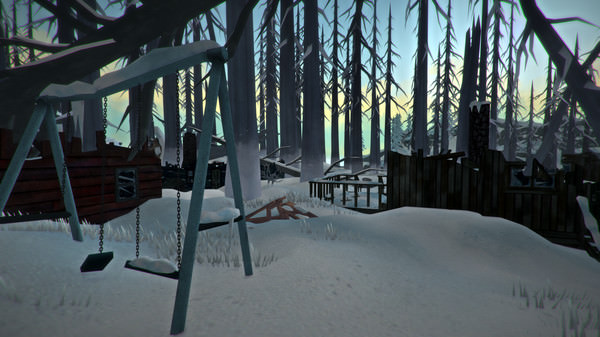 The Long Dark is a rare breed, taking the onus away from zombies and aliens and giving players a highly realistic situation which is no less brutal than contemporary survival games.  Despite wolves and bears being few and far between, I took each step with trepidation, scouting the horizon for either a structure which may throw me a lifeline while anxiously watching my health dwindling.

At the time of writing, sandbox mode is the only game mode available.  With that being said, while the story mode is sure to provide further context to the premise through the narrative, the sandbox mode places the player in an unforgiving world and lets them create their own story of adventure and survival.  There is nothing purer than that.

The Long Dark is available on Steam Early Access for £14.99.