There are plenty of franchises that have cashed in on the hack and slash mania made famous by Dynasty Warriors. Some of these franchises have had some serious entries such as One Piece: Pirate Warriors 4, Fire Emblem Warriors, and the original Hyrule Warriors. These games all have something in common: great franchises crossed over with simplistic yet engaging gameplay.

Hyrule Warriors: Age of Calamity does something that only Fire Emblem has done so far: meshed two amazing games into one. Breath of the Wild was a worldwide phenomenon that captivated the world when it released in 2017 with almost 4.5 million physical copies sold in North America and Europe and 18.60 million downloads as of June 30th 2020.

Things start off similarly to the first Hyrule Warriors. You play as Link in Hyrule Fields facing a hoard of monsters to protect the princess. This gives a great sense of nostalgia for the original but also a sense that maybe this is just a clone of the previous game with some new fancy graphics on the top. 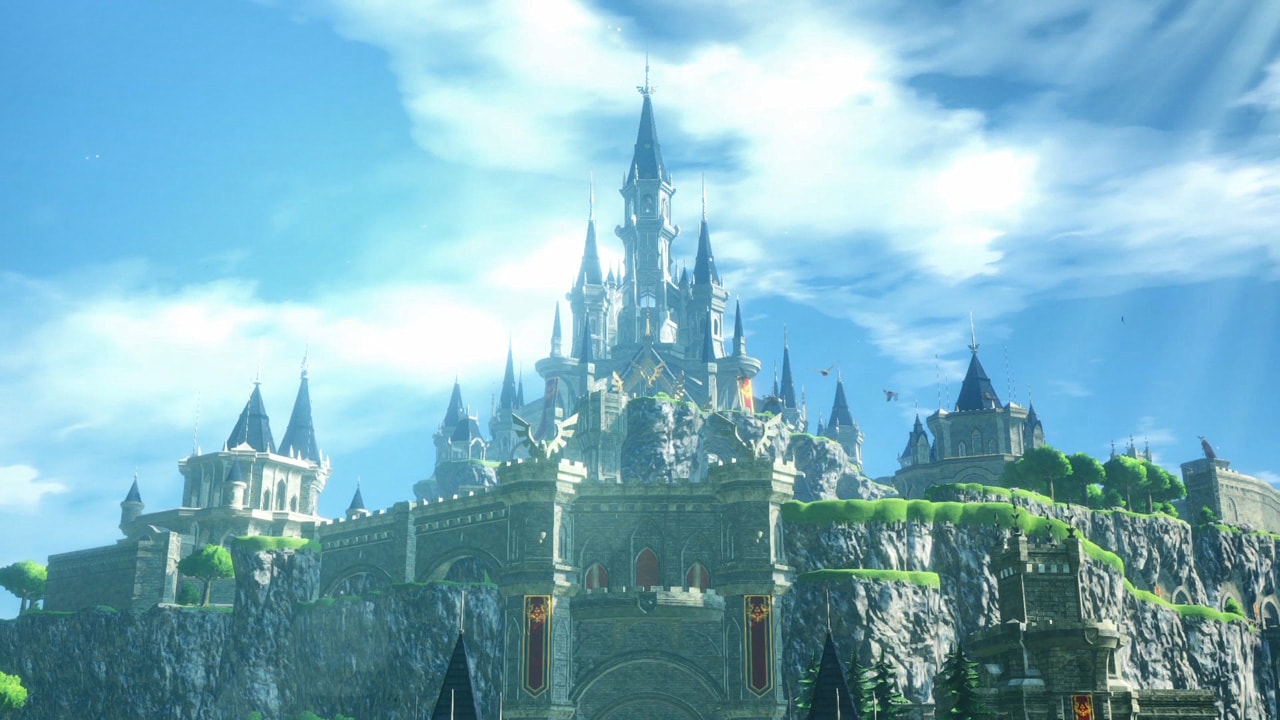 However, Age of Calamity completely subverts this expectation when you start using the Sheikah Slate and the game’s unique actions. The amount of combat mechanics could seem somewhat overwhelming to someone that is unfamiliar with Breath of the Wild as each of the back buttons all perform some form of action, ensuring that both controllers get their fair amount of use. Despite this potential issue, it’s obvious the developers took this into account. To make it easier for players to navigate the controls, time slows down; then, when using the Sheikah slate powers, you can review the controls at any point in-game and see how each character’s Sheikah slate skills will behave.

Whereas Link throws bombs like in the original Hyrule Warriors, Impa summons one in a whirlwind and Zelda controls a walking bomb for a limited time that deploys smaller ones to be activated. This is a nice touch to ensure some variety in the characters as you play through the stages.

The graphics are beautiful, but that is to be expected from the prequel of a game that is known for its expansive and colourful landscapes. This translates over to the prequel smoothly; explosions, characters and even enemies reflect the BOTW that we all adored so much. 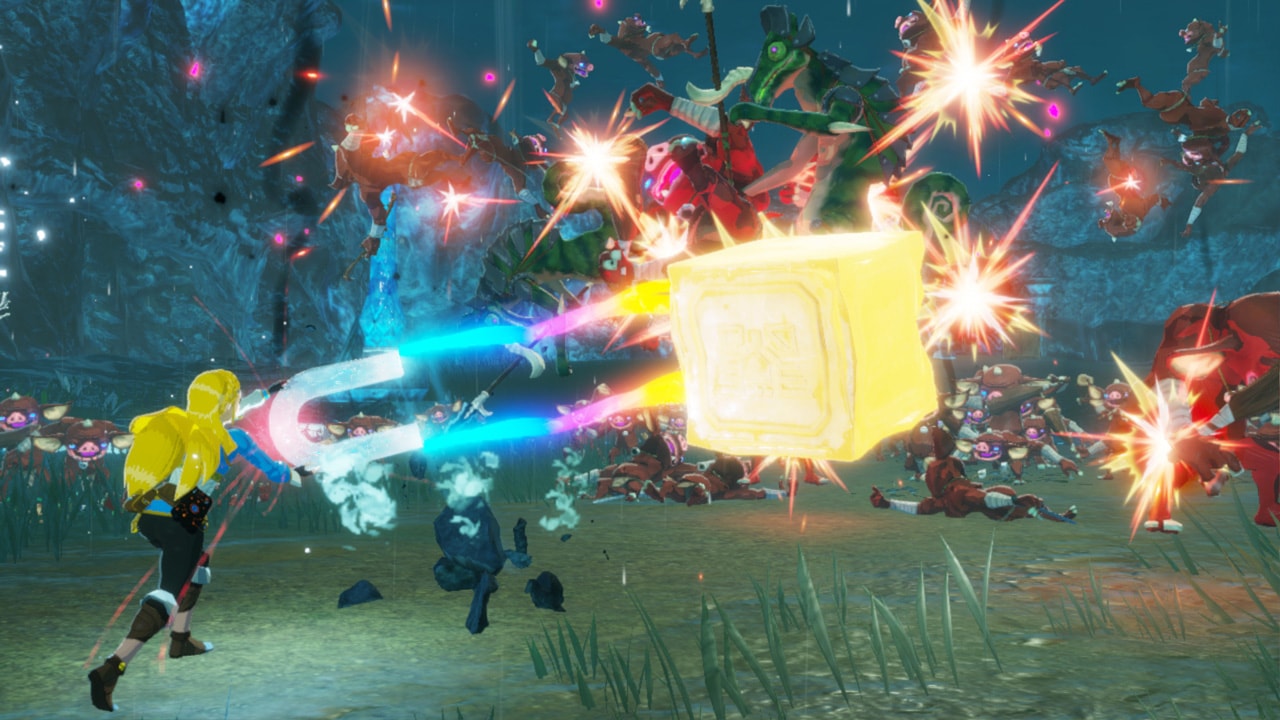 With the same map as before, you’ll feel right at home in Hyrule as you travel across different parts of the story and map aided by your mysterious mini guardian friend (that I have named Bleepers) to defeat Calamity Ganon.

Cooking, visits to a blacksmith and stables with traveling merchants are just some of the key things that you will get to experience again in a new fashion. All these things will aid you in your journey and help you to battle through all of the challenges in your way.

The demo is available from the Nintendo Switch eShop for free.