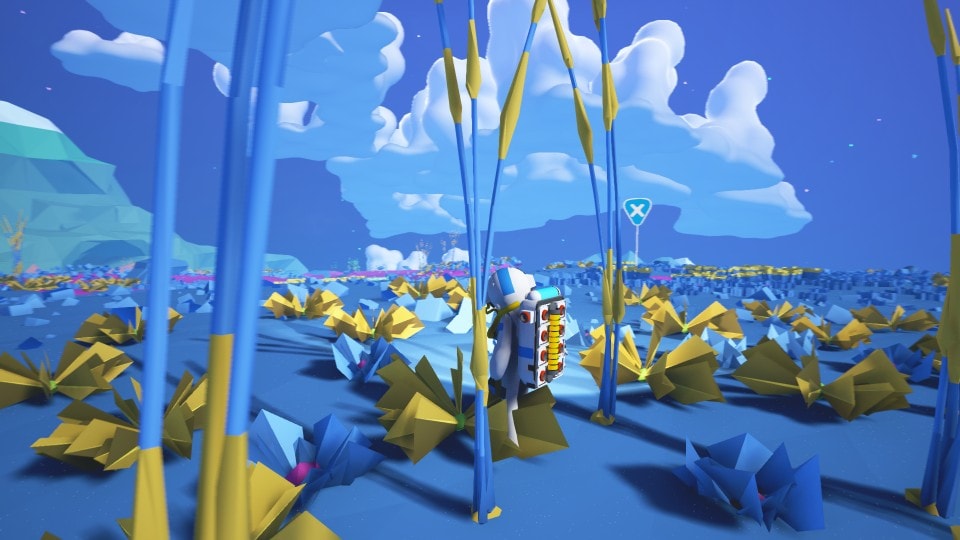 Astroneer, like any space game with procedurally-generated planets, will be compared with No Mans Sky.  With its unique art style and addictive gameplay, Astroneer stands on its own.

If there is one thing I knew I would get from Astroneer, it’s screenshots.  Lots of screenshots. 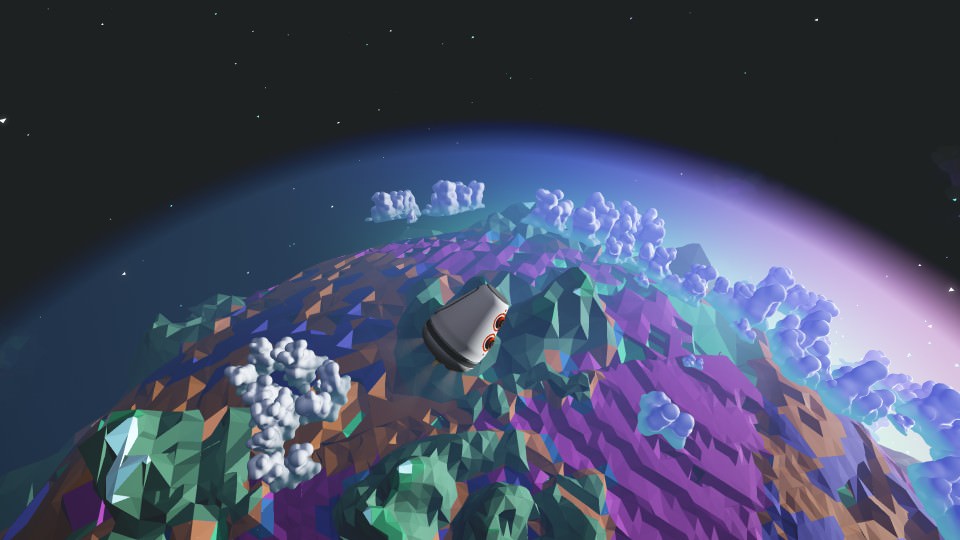 Every picture and video I have seen over the last few months have shown how gorgeous this game is.  The art style is the first step System Era Softworks took to differentiate from No Mans Sky, trading realism for a minimalist style with infinitely more charm.  This is a game that will have you standing in awe, looking around before you even take a step.

The feather in Astroneer’s cap is that it offers procedurally-generated planets that can be completely terraformed, allowing players to create their own landscapes and tunnels to the resources hidden well below the surface. 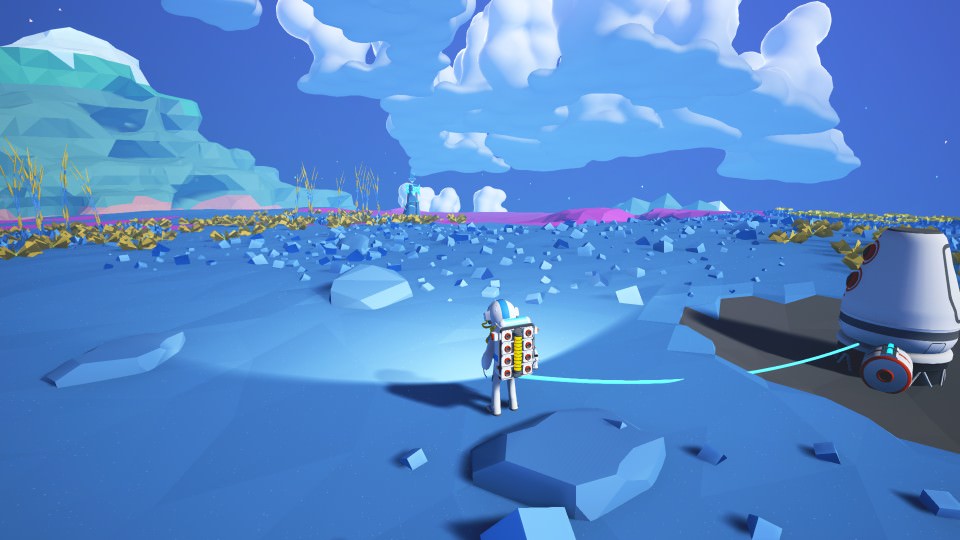 I spent much of my first hour with Astroneer hammering my screenshot key into submission and collecting the necessary resources to expand my base, but the promise of also being able to build custom-designed spaceships, vehicles and modules provide more than enough reason to keep exploring.  This is a game I can see myself sinking dozens, if not hundreds, of hours into. 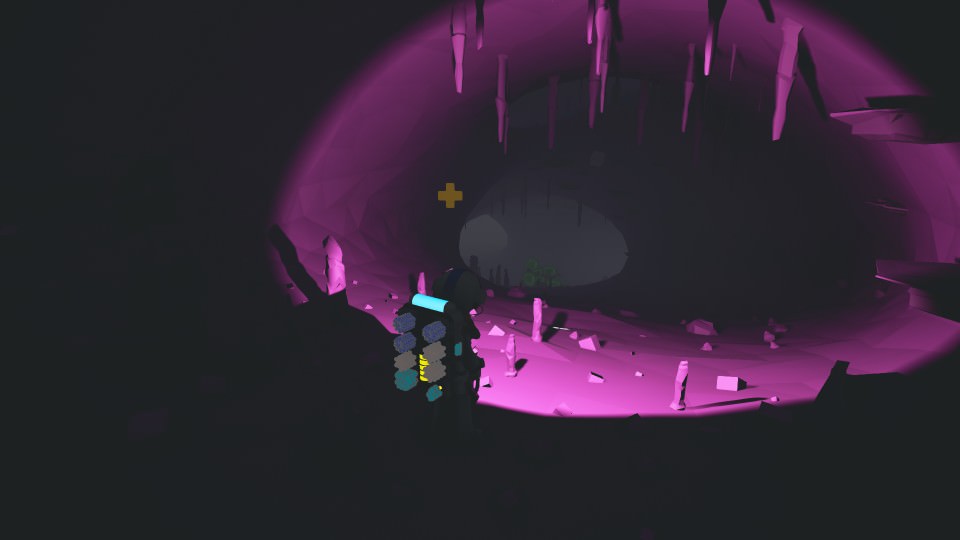 Though I played solo, an area System Era Softworks completely trumps No Mans Sky is the addition of cooperative play.  Up to four-players can have fun with drop-in/drop-out co-op, allowing friends to terraform a new planet together.

Ultimately, the simplicity and creativity on offer are what sets Astroneer apart from its infamous cousin.  While No Mans Sky overpromised and underdelivered, however, Astroneer strives to get the basics right to create a solid foundation to build upon in the future. 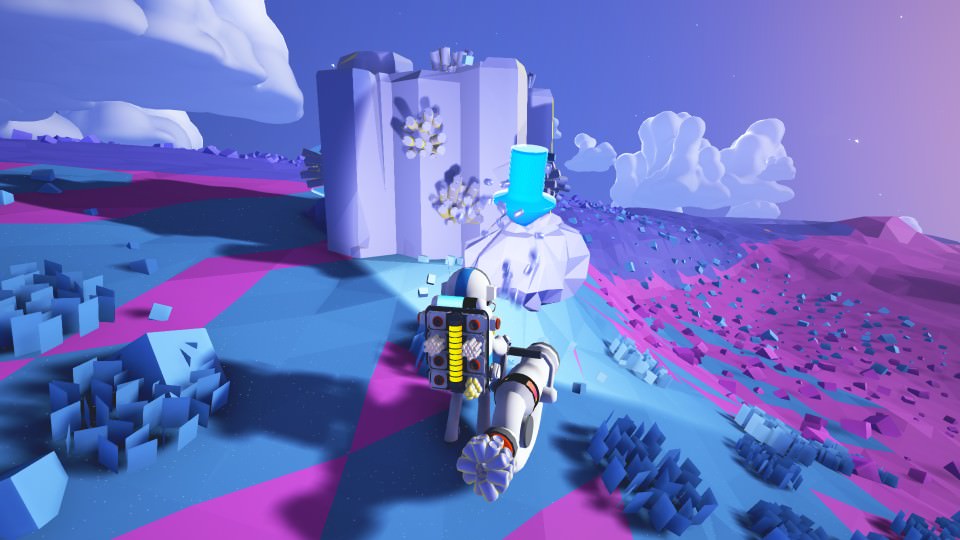 Astroneer is in Early Access and is available from Steam for $19.99/£15.74.  If you’re a screenshot junkie, you owe it to yourself to add this game to your collection.