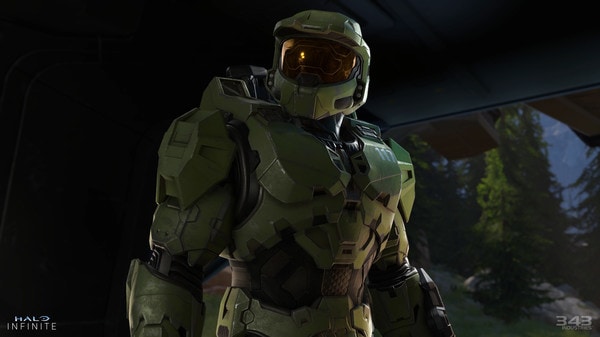 BY JOHN LOGAN: Do you remember the long nights ripping through relentless covenant, and the in-depth lore paired with exploration? Also, who could forget the long school nights playing multiplayer with friends and the everlasting bonds we made? Halo: Combat Evolved was the start of a new gaming era and would be so successful that Bungie would go on to release 6 further instalments in the franchise, each releasing to critical acclaim.

In 2012, Bungie sold the franchise to 343 Industries, a sub-company to Microsoft. 343 Industries wanted to continue the story where Halo 3 left off but despite their best intentions, Halo 4 marked the start of the downfall of the series.

With Halo: Infinite set to release this year in 2020, the question remains: will it continue to be more of the same, or will they come up with their promises of a spiritual reboot of Halo: Combat Evolved?

Before we get too ahead of ourselves, let’s take a look at how the Halo franchise got to the position it is in today. 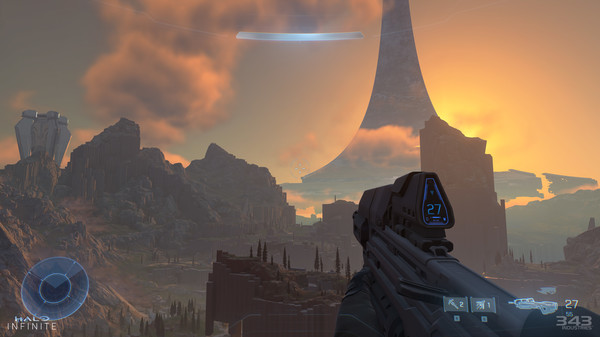 Halo is well known for its deep storyline, multiplayer, and gameplay. With the release of Halo 4, 343 Industries alienated the fans with more linear gameplay and subpar multiplayer. The gameplay was noticeably different, having moved away from using strategy to a more generic, linear first-person shooter experience, and it just wasn’t cutting it.  Gameplay aside, Halo 4’s storyline was still excellent and engaging.  It was obvious that certain elements had been rushed while others still retained the sheen than Bungie instilled into the franchise.  There was enough there to keep me, and millions of other fans, excited about the next Halo release.

Three years later, in 2015, Halo 5: Guardians was released. With the fantastic looking trailers, fans were looking forward to seeing a fight between the main characters Master Chief and a newcomer Agent Jameson Locke – oh, my bad, I meant Spartan Locke. Oh man, where do I even start with a mess that is Halo 5: Guardians? The story mode had so many holes that it was confusing. If you were new to the franchise or just didn’t read the books or watch the few series they had, you were just out of the loop and couldn’t understand what was going on. Paired with the confusing story was the same horrendous gameplay experience from Halo 4.

Had Halo been a smaller franchise, Halo 5 could have been to the series what Andromeda was to Mass Effect.  Halo is one of Xbox’s flagship titles but has a point to provide with the next main release. With the developers stating that Halo: Infinite will be a spiritual reboot of Halo: Combat Evolved, there is a lot of hope to be had. Will the story of Master Chief be tarnished with missing in-game story pieces? Will the gameplay go back to being about strategy or continue to be linear? With the recent teasers and trailers, it looks promising, but only time will tell.