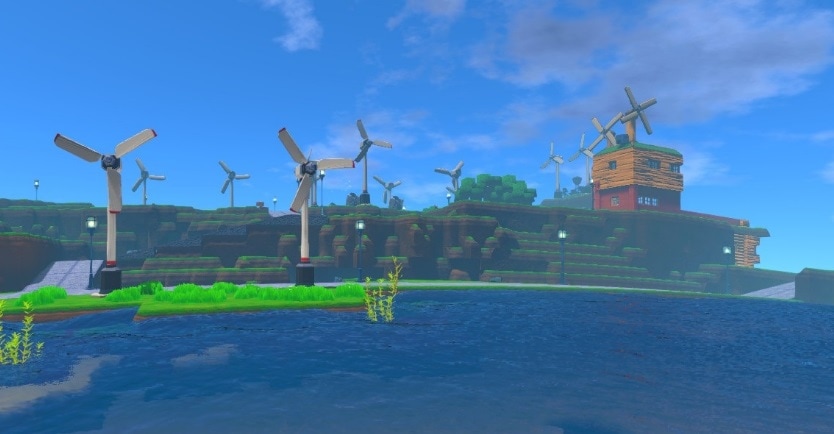 BY DEATHTECH: Eco is a game about Earth’s ecosystem.  Oh, and there’s a meteor that threatens the planet with global extinction.  You’re going to love it.

As part of the moderator team (volunteer) for Eco, I can’t write a review for it but I can write a spotlight to share how great this title is shaping up.

Why do I think it is an absolutely amazing game for mature gamers?  And, why do I think you should spend your hard earned cash on it?  Let me tell you. 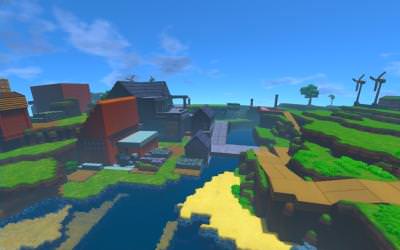 As mentioned, Eco is a game about the planet’s ecosystem. The whole planet by default is under threat of a meteor colliding with it which in most cases will result in global extinction. Your object is to blow up the asteroid before it reaches the planet by going through its decaying orbit of 30 REAL-LIFE days.

Playing as a group in multiplayer, governments, player involvement:

Players are expected to play as part of a group, going so far as requiring them to take on certain jobs, like a lumberjack, construction worker, researcher, miner.

The game also has shops built in and starting off in the game every player has their very own unique “credit” that they can give to people for them to use to buy and sell from shops while later game you can get government taxation, government grants and of course a minted currency. 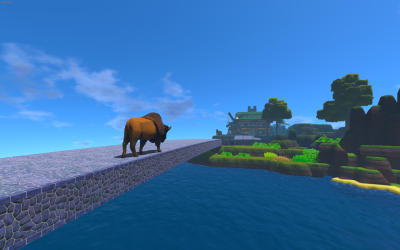 Players can claim property and assign others access and every single object pretty much has the capability to whitelist other players to use them. To the point where you could charge other players money per item crafted at your workbench allowing people to make factories that others can use too.

Players can even go as far as to create their own laws.  These laws can be voted on by the players on the server and can forcibly make changes to what a player can and can’t do.  There is also a world leader who can manage and direct the community efforts, as well as setting taxes and handing out grants.

Realism is a hot topic in video games.  Eco pulls of realism quite well, despite being in early access.  The game features mechanics that affect crop growth, soil nutrition, soil moisture, fertilisers and trees. Trees that can take up to 4 real-life days to fully grow up to max yield, though they can be cut down earlier for a lower yield.  Note, de-foresting an area will result in no further growth unless new trees are planted.

The realism even stretches to humans, despite not having any sort of death in the game.  Most actions cost calories, including active digestion which in turn provides skill points.  The food contains macronutrients and calories, and skill point bonuses improve as you eat a more balanced diet.

My favorite touch is nothing to do with the ecosystem – it’s purely cosmetic.  Considering the game world is very small in comparison to our real planet, you can see the curvature on objects and in the horizon.  This is especially cool when building a long bridge and you can see that it is curved.

How it fits as a game for adults:

Eco could be a great game for adult gamers to get their teeth into.  There are no demands on your time; you don’t need to be online to earn skill-points and you can’t die in the game. 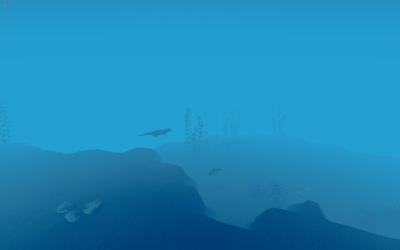 Eco has been designed to breed a community of good-spirited people to work together to create something special.  And, if you need to step away for an hour, a day, a week, the game will be right where you left it.

I touched on this above, but it’s worth mentioning again.  The community is filled to the brim with friendly and supportive people. From people just there to hang out, to players voluntarily helping others with tech support for the game. In some cases even for versions of the game that are not supported by the operating system, like those who help other Linux users set up and manage their game servers.

There is even an active modding community, with helpful creators helping others to learn how to mod the game. 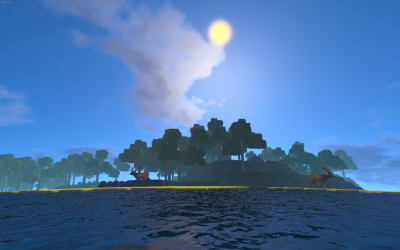 So now that you know more about Eco, is it worth your money at this time of writing?  Is it capable of providing the experience even though it is still just in early access?

Despite some bugs being evident, Eco’s current build is stable.  Bugs are reported and the development team are actively working on fixing those that are critical as soon as possible.  Personally, I am of the opinion that you should not buy early access games unless the developers show great effort to keep it going and are doing a good job communicating with the community.  The Eco game are more than dedicated to seeing it be successful.

Eco is not complete yet, not by a long shot. But it is playable, fun, somewhat addictive and being updated constantly.

I rarely purchase any game if it has a price over 15 pounds but in this case. I have been playing it solid for the last 3 weeks and been loving every moment of doing so. So in my opinion (keeping in mind that I am a volunteer moderator), I feel it was worth my money.

But is it worth yours?