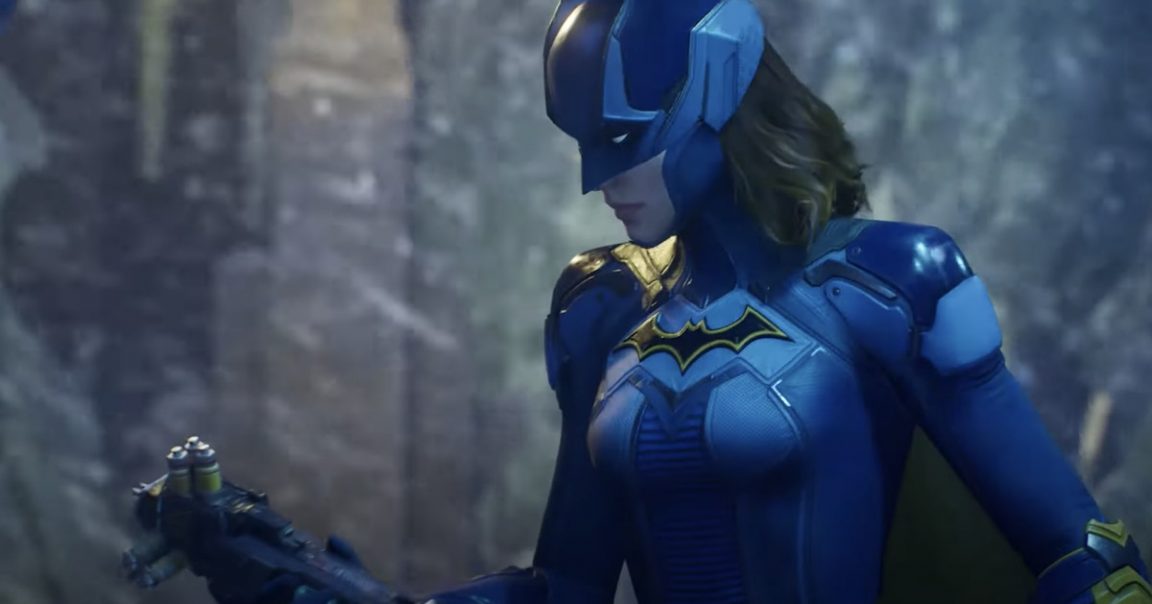 The Batman Arkham series has been hailed as one of the greatest Superhero gaming series in history. Its vast open world and immersive combat have been the hallmark for future superhero games and it continues to be the benchmark for nearly every open-world melee game around. However, the end of the Arkham Series left little room for the return of the Dark Knight. The successor of that massively successful series is Gotham Knights.

Being developed by WB Montreal, the creators of Batman: Arkham Origins, Gotham Knights gives players the chance to control the Bat Family’s heavy hitters, namely: Nightwing, Tim Drake’s Robbin, Batgirl, and The Red Hood. The game has already been described as “an open-world, action RPG set in the most dynamic and interactive Gotham City yet.” If the Arkham games are anything to go by, that would mean that players will have the chance to explore the entirety of Gotham City. 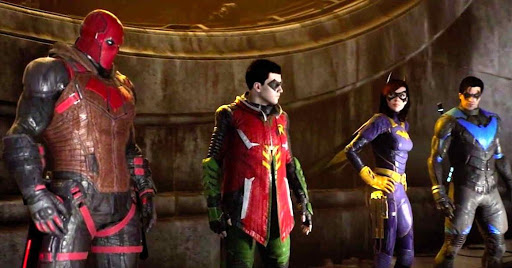 Each of the playable characters has their own distinct fighting style, movement style, and detective style. For example, Robin can teleport from rooftop to rooftop using what seems to the Boom Tubes used by the Justice League, while Batgirl has the classic Batman cape that allows her to glide. Similarly, each hero has their own weapons and as a result, their own playstyle associated with them. This gives Gotham Knights the chance to be an extremely unique game as players may be able to pick and chose which hero they want to play as they make their way around the five boroughs of Gotham that WB Montreal has promised.

Something even more exciting than this is the fact that the game can be played with a friend. Co-op gameplay will allow two players to control two different members of the Bat Family and clean up the streets of Gotham. This also means that picking various combinations could open the opportunity for unique team moves, as can be seen in the World Premiere video of the game.

The game can also be played in Single Player but being given the opportunity to play with a friend is a great addition. For one, it opens the possibility of learning new moves, but it also stays true to the lore of DC Comics. While each of these members are outstanding fighters, they could probably never do what Batman did alone.

The World Premiere also gave us a look into the main villains of the game, the infamous Court of Owls. This is a group that has been relatively absent from the Arkham games, only being mentioned in certain side quests. This allows Gotham Knight to explore this mysterious and dangerous group as that has been a powerful figure in the comics since their introduction. After all, the Court of Owls was a group that was feared by everyone in Gotham and even managed to take down Batman a few times in the past. Plus, with Batman gone, they will be seeking to take control of the city once more. 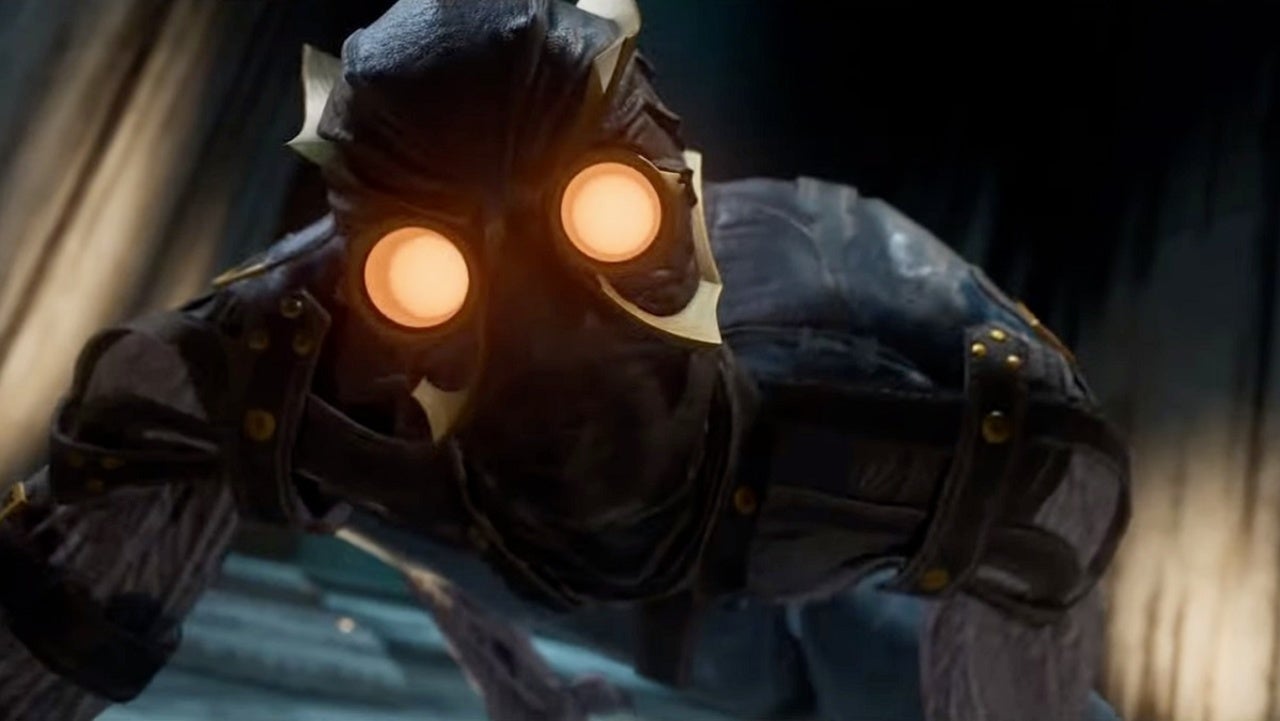 With all this excitement around the game, Gotham Knights might turn out to be a worthy successor to the Arkham franchise. While it is not a part of that same franchise, one can hope that it turns out to be an even better game while building up on some of the key aspects of the Batman games. However, the most exciting feature of this game would be exploring the various lives of the Bat-Family members, and the hopes that certain members not in the game may make an appearance via a DLC in the future. The game is slated to release some time this year barring any delays. Keep an eye out, because this is going to be one game that everyone will be talking about upon release.