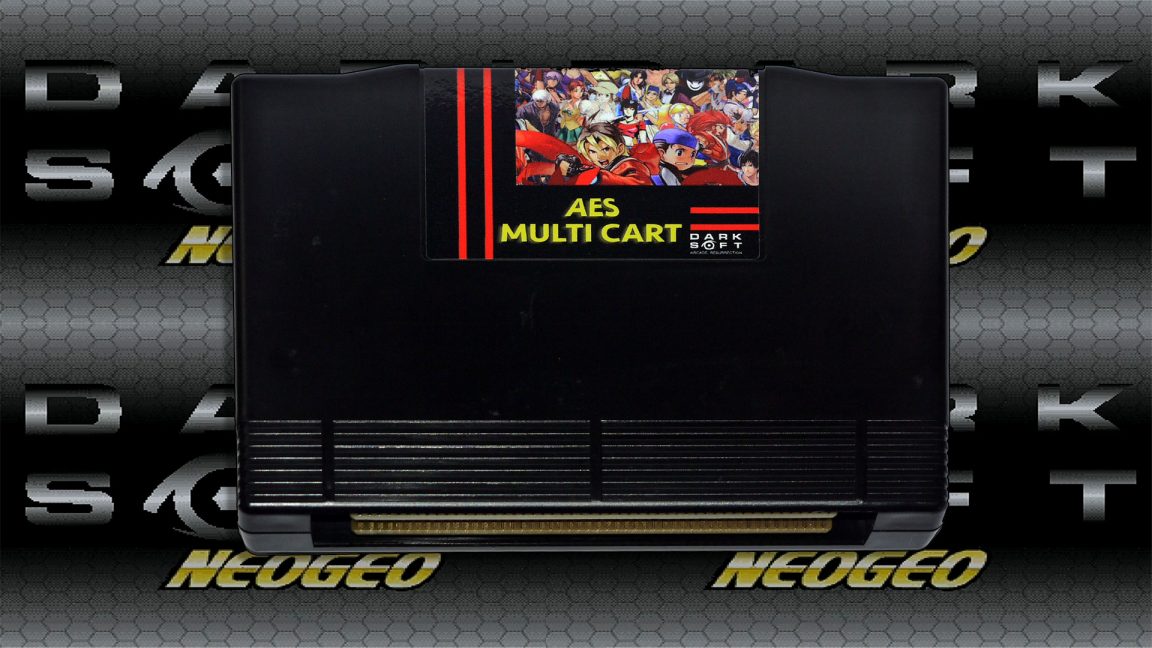 Join me as we take a first look at the extraordinary NEO·GEO Multi AES Cartridge.  Before I go any further though, I would like to thank Darksoft himself, and the amazing folks at Save Your Games, for providing me with this product to test.

A Revelation for NEO·GEO Enthusiasts

As the title of this article not so subtly hinted, we’re looking at the stunning NEO·GEO Multi AES Cartridge by Darksoft. This is a project I’ve been following for a very long time – since it was first announced to be exact. Up until recently, the NEO·GEO faithful have, at best, had to put up with those cheap, Chinese 161-in-1 type cartridges. I’m sure most of us would agree that while they mostly get the job done, they are far from perfect.

I am aware, of course, that there’s been the NeoSD (and now, NeoSD Pro) from Terraonion for a while. Somewhat like buses, we have waited years, nay decades, for a proper NEO·GEO flash cart, when all of a sudden, WHAM! We, now have three of them (excluding MVS variants).

This isn’t going to be my review of the NEO·GEO Multi AES cartridge, that will come — eventually. But as I have only had the cartridge myself for a short time, I thought it might make a nice change if we went on this voyage of discovery together.

So, today I’d like to provide an introduction to the cartridge and a promise that what’s to come.  It is worth waiting for, I promise.

So What Can It Do Then?

Here’s the run-down of what this cartridge has to offer:

Obviously, there’s the BIG feature, the one you’re most interested in. Yes, of course, this will play every single one of your NEO·GEO ROMS, including home-brew, but with the singular exception of the NGDev games, by request of the developer — fair enough, I say. 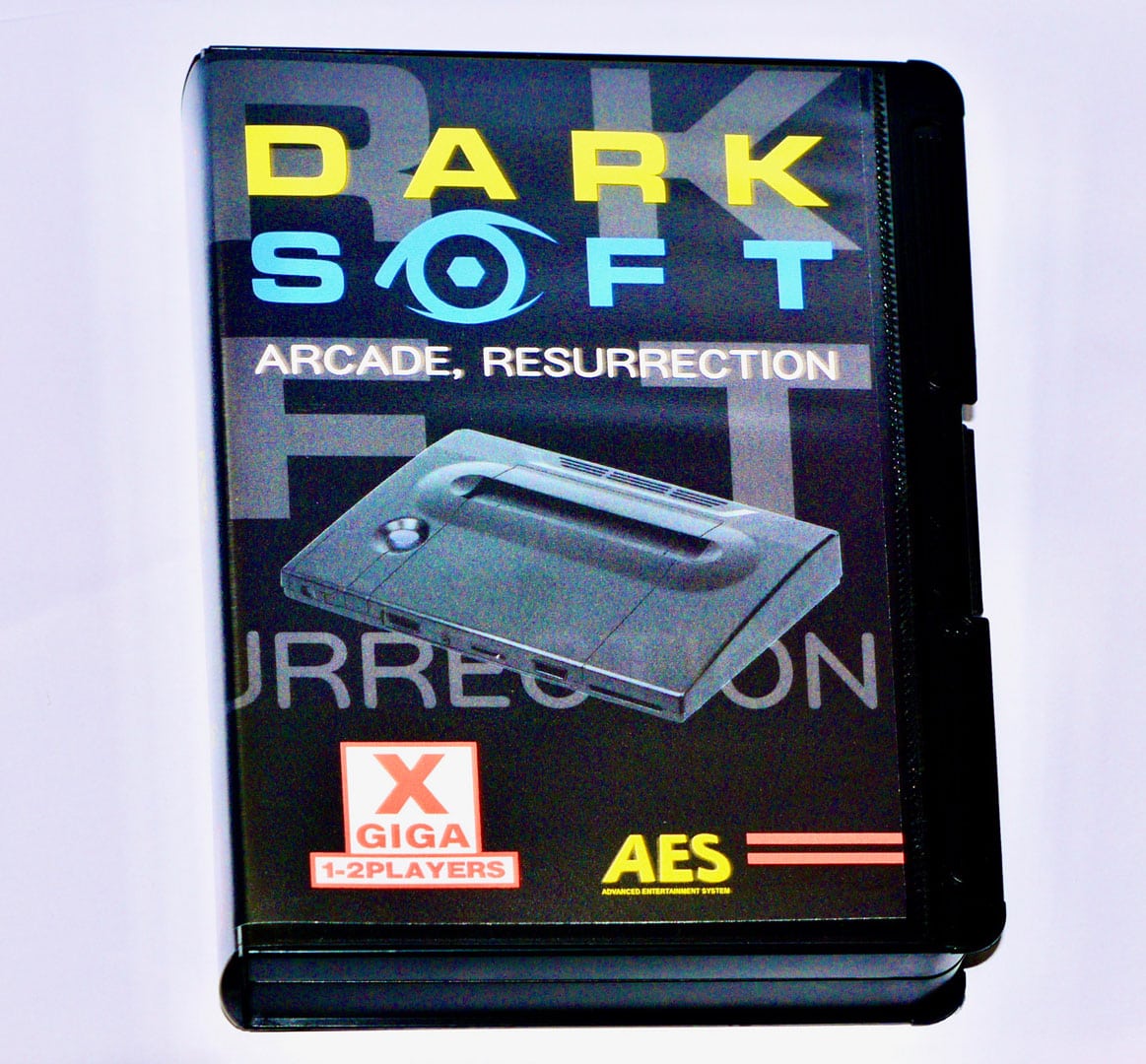 The NEO·GEO Multi AES Cartridge is a truly exciting piece of technology.  It is incredibly well made and it works beautifully.  Additionally, Darksoft’s track record with previous products suggests that it will be very well supported in the future.

Even better news right now is that the cartridge is currently on special offer, from its original price of $589 to just $429 / €399 / £358 — an incredible saving which won’t last forever.  You can purchase the cartridge at this special offer price from Save Your Games or High Score Saves.

If you’re on the fence about buying one, don’t be.  You should buy it in a heartbeat – I will be!

Prepare Yourself For Lots More

That wraps-up our little introduction to the Darksoft NEO·GEO Multi AES Cart, but there’s going to be a lot more of it in the coming days and weeks, including gameplay footage, tutorials, an interview with the cartridges creator Darksoft, and of course, my full review of the cart itself.

So keep your eyes on Grown Gaming, we’re going to have a lot of fun with this one — and I don’t just mean laughing at my rusty NEO·GEO game skills.