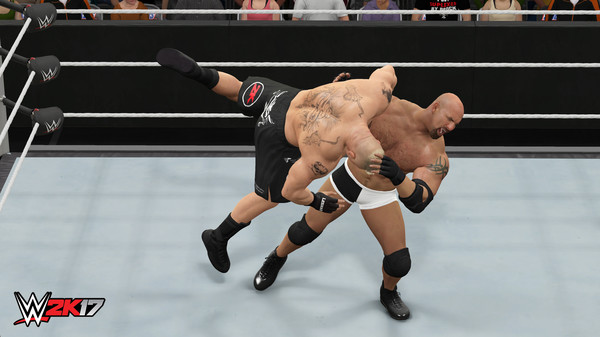 After the disaster that was WWE 2K20, WWE CFO Frank Riddick has confirmed that WWE 2K21 will not be released.

This is big news in the world of e-wrestling, as WWE games have been released every single year for nearly the past decade (since 2011).

2K Games have released previous games, but new developers Visual Concepts made a bit of a mess of their first instalment in the series, with WWE 2K20 being ridiculed in every corner of the internet due to its game-breaking and immersion-breaking bugs.

No doubt Visual Concepts needed more than a year to create a whole new game, which is the reason for the significant drop in quality from the 2K Games versions of old.

Riddick made the announcement during an investors call, where he also confirmed that no video games based on the brand will be released in 2020.

WWE 2K22 still seems to be a possibility if Visual Concepts can get their act together, though rumours suggest that 2K Games could be drafted back in en-mass to refresh the WWE 2K series.

I miss the days of WWF Smackdown.  Is it just me?  Okay then…