Gamers often encounter glitches in their favourite games every now and then, which is understandable as errors can occur. Games have evolved quite a lot over the years and so have the bugs. While, it’s true that some bugs help you get a particular item or buff, but at the same time, the bugs can cause numerous issues in your game, making it an unforgettable experience for the players.

Wondering how worse the bugs can get? Here is are some of the worst game-breaking bugs in the history of gaming.

Let’s begin the list with our all-time favourite, Pokemon Red and blue. Pokemon has released many games over the years, but nothing came near to Pokemon Red and Blue. The games were truly legendary, and almost everyone loved them, but they too suffered from game-breaking bugs. The most notorious amongst those glitches were the Missingno bug. The bug looked like a glitched mess that took the form of various pokemon like Kabutops and sometimes a backward L. Another thing wrong with the Pokemon was that it was a bird and normal type, which made no sense. While it sounds cool to encounter such a Pokemon, it’s best to avoid that because it can corrupt your saved data, hall of fame and even the NPCs. 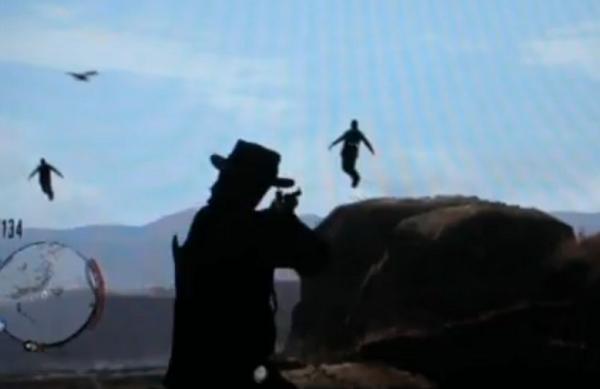 RDR, the game with such a massive world that you can explore it for years, and you’ll still find locations you haven’t seen before. However, the bigger the game, the more issues it has, right? RDR had some bugs in it too, one of them being the man-animals. The players found this glitch pretty hilarious, but it was creepy in some ways also. Animals in the game like horses took the form of humans, but it didn’t stop there. Players could see corpses floating in the air as if they took the form of birds. Doesn’t that sound creepy? The glitch affected all the animals in the RDR universe, but thank God Rockstar fixed it later. If you’re looking where to get RDR for the cheapest price, www.gamecamp.gg can help you find the right option. 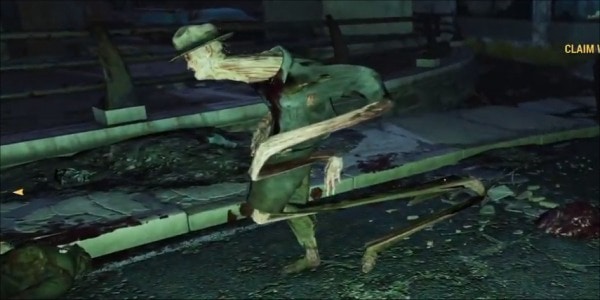 Bethesda has developed some of the most amazing games over the years, enhancing our experience in every way possible. However, it is also true that most of their games are full of bugs, Fallout 76 being one of them. The game has had several bug issues over the years, some of them being useful for the players while others being a huge nightmare. There’s an area on the east side which causes the game to stop working, making it impossible for you to get back in the game, meaning you lose your character. What’s worse is that the developers of Fallout 76 ban players if they use any bug to their advantage, even after reporting the bug. Needless to say, Fallout76 is an exceptional game, and if you have lost your character in an unfortunate event, then don’t worry! You can buy your desired Fallout account from Eldorado at a very low cost. Sweet, right? With this, you can continue to play without any worries.

Eve-online is a popular sci-fi MMO that has stayed on top of the list since its first release in 2003, which is no small feat. Eve gives the players an incredible amount of freedom to shape. However, Eve Online did suffer from some serious bug issues. In 2009, CCP expanded the Eve Online world considerably with the new expansion pack called “Trinity”. It would’ve been a pretty fantastic expansion if the developers hadn’t carelessly compress the data. The developers tried to use a new installer to compress the data as much as possible, which is a good thing, right? Except they accidentally deleted the wrong file, having a similar name to the one they intended to delete, called “boot.ini”. The file is needed to boot your computer, so upon installing the expansion, the file gets deleted, making it impossible for you to boot your computer without reinstalling new windows. 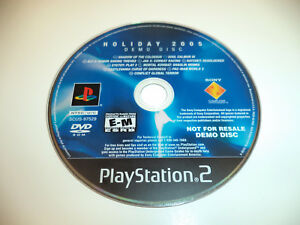 Finally, we have the demo CD of Viewtiful Joe 2. Remember how good PlayStation 2 was? It had some really incredible games like Resident Evil 4, Metal Gear Solid 3 and Persona 4. Now, imagine if all your save files get deleted. Sounds pretty scary, right? It actually happened, and those who were the PS Underground service members know exactly what I’m talking about. For those who don’t’ know, the Underground service treated its members with a free Demo CD of Viewtiful Joe 2, which caused serious “issues” for the players. Upon inserting the CD into the console, it would delete all the saved game files from the memory cards present in the console. Sony even made a public announcement about the glitch; however, it was too late and may players lost their saved files.