Video Gaming has grown so popular over the past decade – 50% of the world’s population play them in one way or another today. It is no wonder the global video game market size stood at USD 151.06 billion as of 2019 with growth not expected to slow. On the other hand, the online gambling industry has especially become a force to be reckoned with. Projections suggest it could hit the 127 billion dollar mark by 2027. 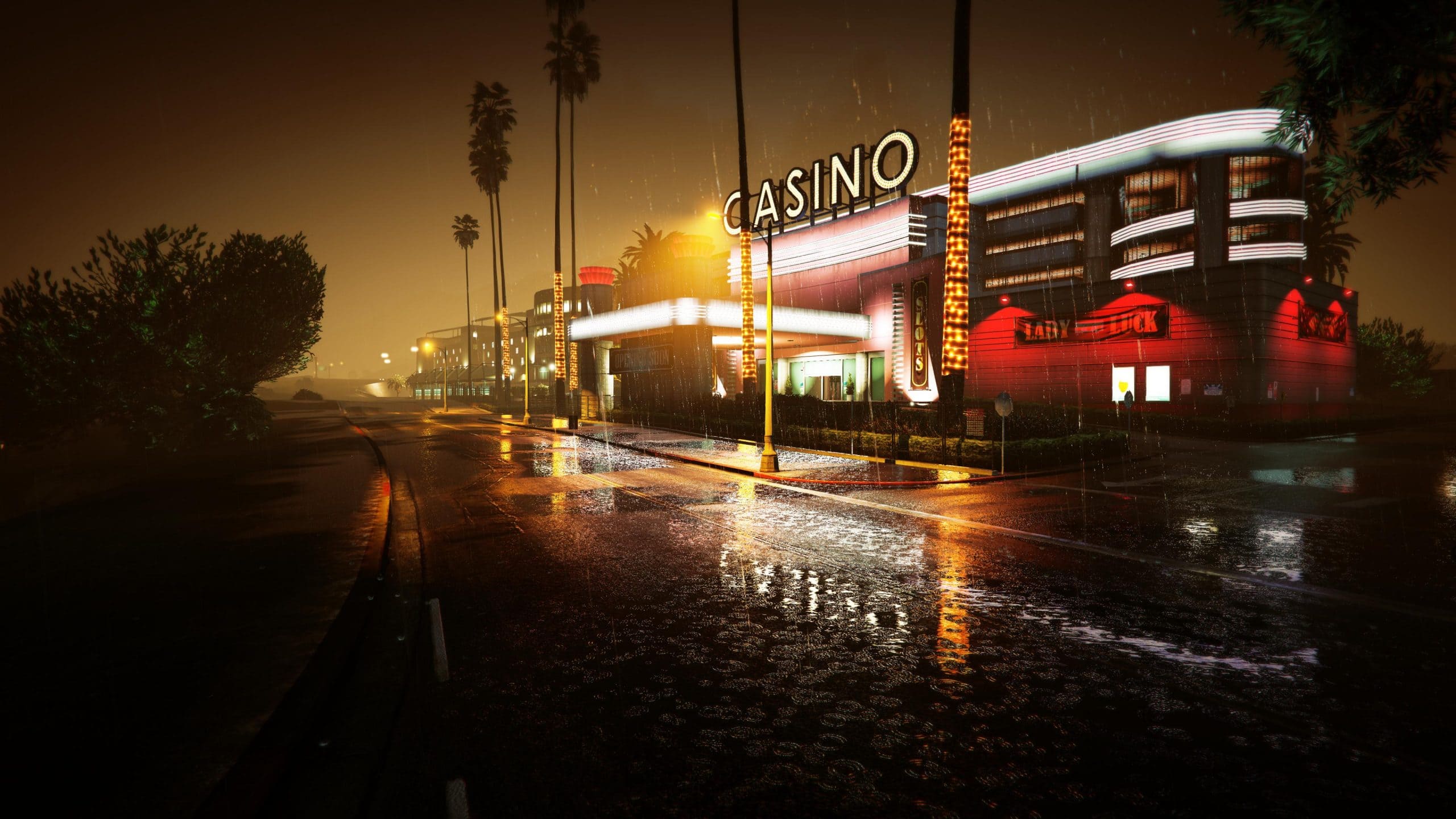 Live casinos are now providing unprecedented UXs and new trends just keep rolling out with large casinos like Gambola offering more and more interactive live modes. Which means a real dealer is present while you play. If you want to read more about Gambola and its live casinos Japan 101 has an in-depth review article here. The progress doesn’t stop with live casinos though, casinos are looking to implement augmented reality (AR), VR, blockchain and crypto coins (offering security, privacy, and faster payments), and the use of AI to improve individual user experiences.

What’s more, video game elements such as Massively Multiplayer Online games (MMOs) are finding their way into casino games. This brings us to the big question: will there ever be an online casino that focuses solely on MMO games?

Where Did the Idea of MMOs in Casino Games Come from?

You could say this concept was always a long time coming. Gamification has been a part of casino games for a few years now, which is expected considering how similar video and casino games are – like they both offer free gaming and aim to keep players engaged but still have to make money. 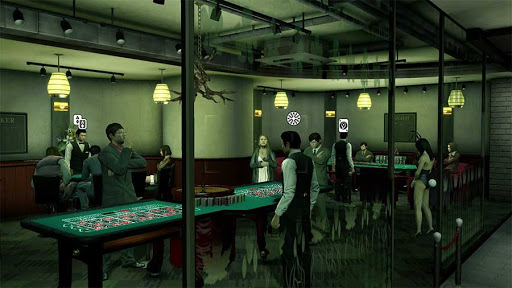 We have seen Massively Multiplayer Online games implementing gambling features such as RNGs in the form of loot crates that generate a random item when opened, gifting players with really cool stuff or terrible ones. These features have stirred up a lot of controversy in the gaming industry because they are evidently gambling tactics.

Yet, these in-game purchases are what drives video game monetization, which is vital considering most of the games are free to play. Buying these RNG boxes is technically no different from spinning a slot in an online casino. On the flip side, casinos are also beginning to borrow aspects such as MMO from video games.

Has Something Similar Been Done Before?

The integration of video game features into casino games is not happening for the first time. Newer slot games have already leveraged many elements from video games including different maps, avatars, storylines, boss fights, and reward chests packed with items such as free spins.

For instance, In 2014, we saw the launch of casinorpg, a vegas-themed MMORPG that merges role-playing, tycoon, city-building, and other casino games into one impressive package. It provides an open-world setting with multiple-themed cities filled with casinos that players get to own after working their way up through gambling, doing jobs, completing missions, and so on. Your casino then gets visited by both human and computer players.

A New MMO Slots Game on the Way

Just recently, Native Gaming teamed up with Black Dog Gaming to develop an MMO game that allows players to explore a map, catch and train over 150,000 unique monsters, and win prizes, all while making use of RNG mechanics. They have also partnered with Atari to facilitate the use of cryptocurrency tokens.

Clearly, the patent-pending MMO slot video game will stand out from any conventional online slots that still uses the traditional spin for a chance to win. Like in Pokemon, players will get to catch and train monsters that can be sent to battle and make money or cashed in the casino.

Although Native Gaming has not announced a launch date for this highly anticipated monster mechanic game, it is likely to be out in less than a year. The game will be called MMO Panda. The company has already been disclosing key features. Of course, an MMO world takes a lot of work to build and run tests, so we know we have to be patient.

The integration of MMOs with live casino games is no longer a question of if. The goal has always been to enhance gamers’ experiences through engagement, besides just getting it right with the interface and graphics. The more socially interactive a game gets the more believable and enjoyable it becomes.

For these reasons, there will never be limits on what can be done in the gaming world and as far as MMOs in live casino games go, we have only seen the tip of the iceberg so far.