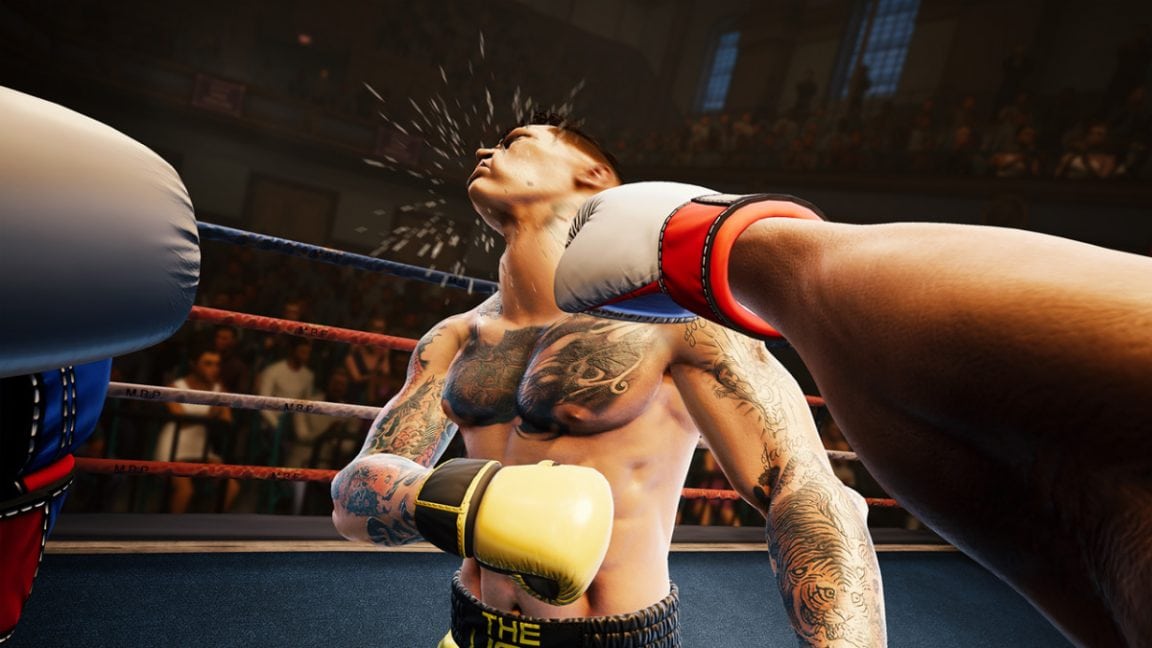 BY BJORN THORSON:  Video games have a bad reputation for making gamers so addicted to them. However, with the introduction of the latest game consoles and VR technology, gamers have been able to actively participate in playing their video games. VR technology and the latest game consoles feature games that encompass real exercises that build fitness, particularly sports games.

Below are some of the top game consoles good for exercise:

For the longest time now, Nintendo has been on the forefront in helping gamers remain active while gaming. Nintendo has introduced the Wii Fit as well as Wii Fit Plus for Nintendo WW and Wii U respectively – it’s really difficult to choose the best Wii workout game.

Nintendo’s latest console, the Nintendo Switch, doesn’t only have Super Mario Bros to keep gamers entertained – it also has the most fitness games for gamers and is built with a lightweight controller that is easy to use. It doesn’t have own fitness board, instead, the Joy-Con handheld controller has sensors fixed on it.

Such games require your physical participation as you can hold the controllers while actively playing in the game. Fitness Boxing, for example, is a Switch game that gives you a workout while you pare physically boxing. It involves the player throwing jabs, uppercuts and hooks with the rhythm of popular songs. At the end of the exercise, you will get a feedback from the game about your performance on form and accuracy. However, the game becomes more intense as you gradually move to the next level.

ARMS is another Nintendo Switch game that deserves a mention – it’s all about which player can win when competing with fast-paced action. The game gives an opportunity to control everything throughout. You get to fight your opponent using controls and hand motions that has extra arms.

Mario Tennis Aces is another game by Nintendo Switch and doesn’t require the application of a tennis racket. It is easier to control compared to the Wii U version although the movements require a lot of practice to get used to them. It is a competitive game that can be played by the whole family.

Xbox is a bit different compared to Nintendo Switch as it doesn’t use controllers to track your movement. Xbox basically depends on the Kinect, which tracks your body movement while you play. Previously, Kinect was used by Xbox 360, which is an old version. This, however, can’t be upgraded to Xbox One but there is an upgrade of Kinect for the Xbox One.

The upgraded version offers great tracking and besides, it has other features that include a minimum distance of three feet, 1080p camera, can track up to 25 individual joints and has the ability to detect facial expressions and heart rate. Amongst the great exercise, sports and fitness games provided by Xbox include Shape Up, Kinect Sports Rivals, Dance Central, Shape Up and Zumba.

Kinect Sports Rivals is one of the best games on Xbox One. It operates using the Kinect motion-sensing camera designed to detect your movements. The camera operates by picking your likeness and then you get into the game. The game console can involve challenge with your friends, family and other opponents. It has an accurate and responsive tracking and it has several games for you, your friends and family.

Shape Up is also easy to recommend – you can have fun with your family and friends while physically playing the game. You work out by having more fun. It involves different workout routines which you can switch between if you get bored with one. Amongst the games you can enjoy for your workout include cardio, squat and bench-pressing an elephant. The workouts help specific muscles.

Zumba fitness world party is also provided by Xbox One. This is introducing Zumba classes in your house. You can benefit from a selection of 40 routines. It comes with songs from famous artists all over the world. The Zumba experience can help you burn over 500 calories in less than an hour.

The Sony PlayStation 4 is a famous option that provides you with a variety of accessories for your workout plan. It features the move motion controllers as well as the Eye camera which were previously introduced with the PS 3. Basically, the move technique is almost the same as the handheld controllers found with the Nintendo Switch. The eye camera tracks movement and works like the Kinect. It basically unites the features of the Switch and Kinect.

The VR headset has 960 x 1080-pixel resolution per eye, 100-degree field of view and 120 Hz refresh rate. PS 4 allows you to access some of the best VR games for exercise benefits. They include Hot Squat, The Fastest Fist, Audioshield, Astro Bot Rescue Mission, Superhot VR, Moss and Beat Saber.

The ASTRO BOT Rescue Mission is new and is exclusively used with PS VR. Another game for the VR platform is Moss.

Xbox 360 is by Microsoft and the company launched the Kinect in 2010 and it has a selection of fitness games. It has the ability to track movement while displaying the results on the screen. However, the introduction of Xbox One in 2017 brought the extinction of Xbox 360. Some of the games offered on Xbox 360 include EA Sports Active 2, the Biggest Loser Ultimate Workout, your Shape Fitness Evolved 2012, Zumba Fitness Core, Just Dance 2016 and Nike+.

EA Sports Active 2 is a game on Xbox 360 that has a heart rate monitoring armband. The game is played by creating an avatar and then feeding required information. The game intensity starts from low to high and comprises of various standard exercises. It is an efficient console game that can help you burn calories, lose weight and much more.