BY CINDY BACER: Some game franchises are more significant than others, and no platform can boast more sustained dominance that Nintendo. Nintendo has captured the imagination of their fans for generations and that has been highlighted with the games that have passed the test of time and continue to engross their fans to this day.

Some Nintendo franchises have caught the imagination more than others.  Here are the top three Nintendo video game franchises of all time. 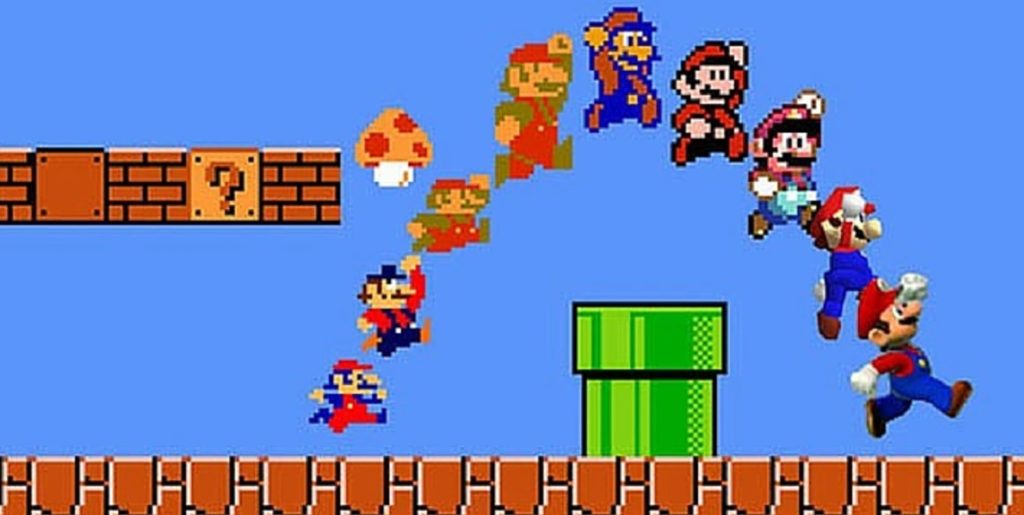 While there are hundreds of Nintendo franchises that have beautifully crafted masterpieces, none are able to come close to the main reason most fans come to Nintendo: Mario.

Mario remains the original and the leading light of Nintendo games and that looks like it will never change. Any challenging franchise would have to go some way to overhaul the records that the game has smashed over the years

The brainchild of Japanese designer Shigeru Miyamoto, we first saw the Mario character appear in the 1981 release of Donkey Kong and to this day no other franchise has sold more than Mario’s total of nearly 600 million units.

The Mario franchise has evolved over the generations and has expanded into various genres including racing, party, sports and role-playing games. Along with this, Mario has also ventured into a television series, comic books and film. 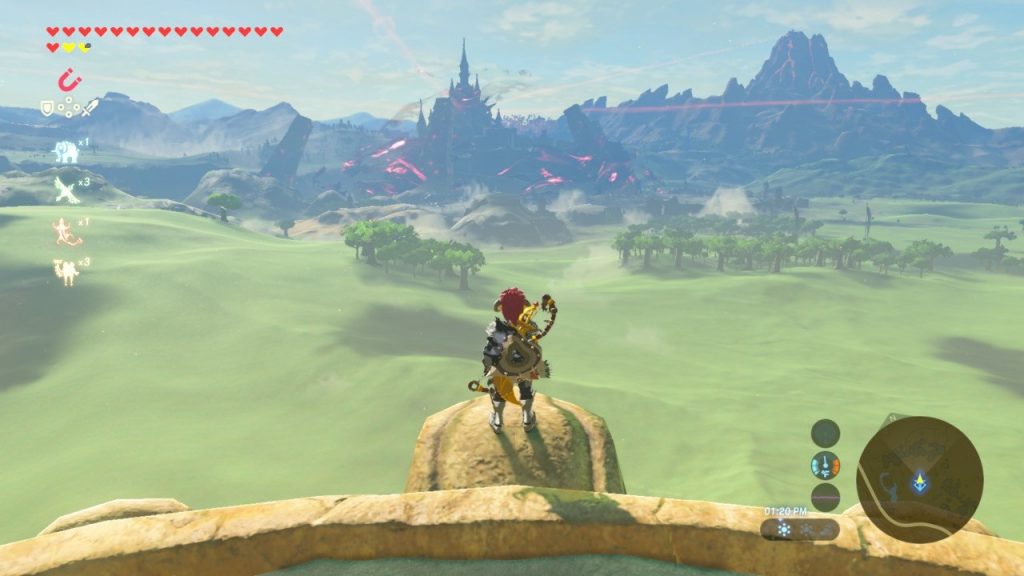 The Legend of Zelda franchise has always left a smile on the face of people that play entries in the franchise, and it’s the attention to detail in the game that sets it apart. Zelda has a much darker edge compared with the much lighter Mario franchise and that is why fans fell in love with it. There are sad, shocking and happy moments. That’s not forgetting the iconic music in the game that resonates with fans, conjuring up happy childhood memories.

While the Zelda franchise has never reached the heights of Mario, it can still claim to be the best selling game franchise which is yet to reach 150 million sales, and it looks only a matter of time before that happens. The scenery in the games in high definition has added a new element that will stay with the franchise in the future and encourage more fans to fall in love with the magical stories being told. 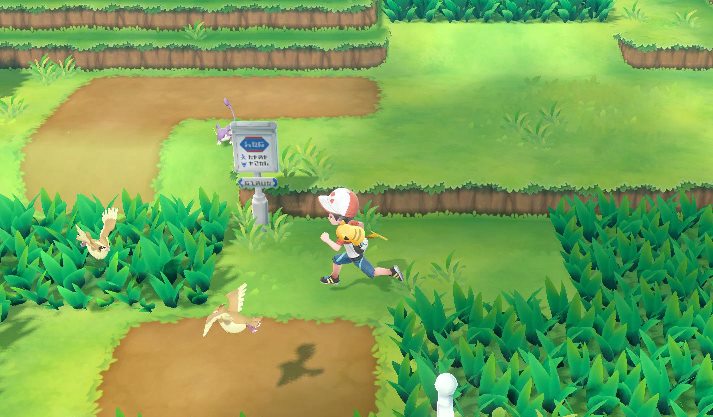 The popularity of Pokémon has been sustained for over 20 years now, and there are no signs of it slowing down. The concept was created by the president of Game Freak, Satoshi Tajiri, in 1996 and was initially intended to be a role-playing game for the Nintendo handheld consoles named the Game Boy. However, it quickly soared in popularity to become the highest-grossing media franchise of all-time due to the demand of the television series that followed a young trainer called Ash and his Pokémon friend Pikachu.

The games remained as popular as ever, but the success of the series meant that films were commissioned which would go onto become the highest-grossing animated film series of all-time. While Nintendo owns the trademark, three companies hold the rights to Pokémon – the other two being Creatures and Game Freak.

The demand for Pokémon remains to this day with the release of Pokémon Go crossing the one billion download threshold in February 2019 and the release of Detective Pikachu starring Ryan Reynolds becoming one of the top ten highest-grossing films of 2019.

That’s the top three Nintendo video game franchises of all time…which is your favorite?