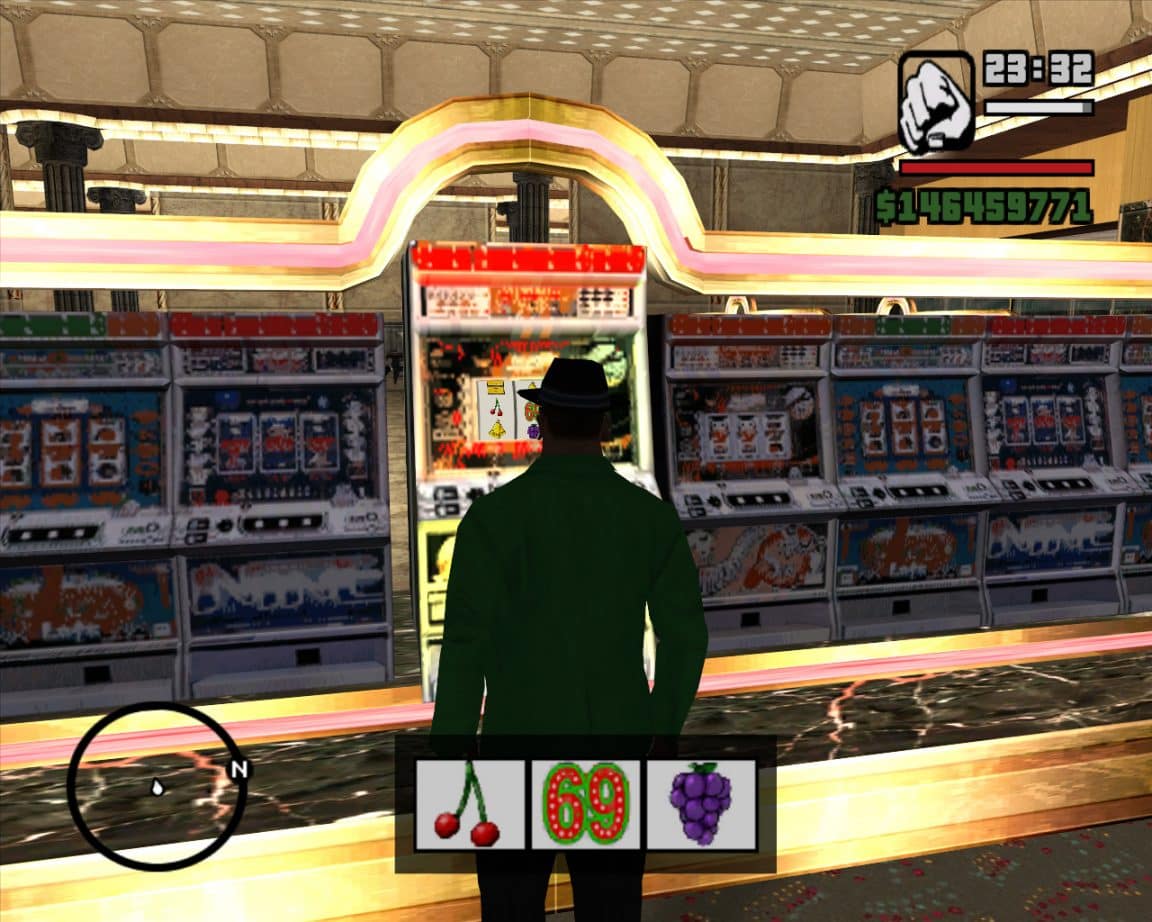 BY ALEX DAN: When gaming, it is always a great idea to take a break from doing the main quest to play minigames. Most games today offer some kind of entertainment that you can try. Usually, these minigames won’t take much of your time, and they can sometimes provide additional XP and rewards.

Here, we will take a look at the best casinos and games that you can find in popular video games. We will also try to avoid mentioning several games from the same series. So let’s dive straight into the list.

Following the Great War of 2077, you follow the story of a courier that’s trying to discover the secret behind the mysterious platinum chip they had to deliver. Before they understand the whole story and the reason the courier was ambushed in the first place, they will have to explore the post-apocalyptic landscape that was once Las Vegas.

During the exploration, the player will encounter many fractions and sides that are all trying to survive in the Wasteland. One of the exciting things that players can try is to visit the casino. Even though civilization is much different than it used to be, some things remained the same. There are several casinos that players can visit, and they can try various games from slot machines and roulette to blackjack.

There is something almost magical in visiting casinos in New Vegas, and those who enjoy playing them can win enough to help them on their journey. To this day, New Vegas remains among the best games ever created, and undoubtedly the best from the Fallout series.

Even though the game is six years old, the players had to wait a bit before they had a chance of visiting casinos. Unlike previous installments of GTA like San Andreas, where players could test their luck from the beginning, GTA V didn’t have a casino at all. It wasn’t until earlier this year that the first casino was opened.

Diamond Casino, as they named it, is a resort and casino located in Vinewood. The grand opening of the casino was this July, and visitors can try their luck in almost every popular game. The casino offers blackjack games, roulette, and of course, poker that players can try. Furthermore, there is also a race track, slot machines, and a wheel of fortune.

While you won’t get a chance to play penny slots for real money, it is a great pastime and break from the usual GTA quests. The fifth installment in the GTA franchise is the third most-selling game in history, and it became even better with additional minigames and quests.

The third installment of the series arrives on PCs in November. PC players will get a chance to explore the wilderness, do heists, and enjoy one of the best video games ever released. Besides all of this, they will also be able to try one of the gambling games. While RDR2 doesn’t offer a real casino (yet!), the players can enjoy popular games in a local saloon.

Naturally, these aren’t the only minigames that RDR2 offers, and besides poker and blackjack, there are five finger fillet and dominoes. There is a rumor that RDR2 will get a real casino similar to the one that GTA received. If we had to guess, we would say that it would be on a riverboat.

We will have to wait and see if the casino will arrive soon, or if we’ll have to wait a few years like with GTA. Whatever happens, there are still fun games that you can try out in a nearby saloon.

While this might be a bit of a stretch, it is difficult not to mention Witcher 3 and fan-favorite minigame Gwent. Ever since the game was released four years ago, people spent countless hours trying to collect all of the cards and decks. Naturally, with the expansion, Blood and Wine, a new deck arrived as well.

There are tournaments, famous players, and even though it is not your typical table game, Gwent received praise and got its own game. While the Witcher game offers a casino in Novigrad, there is only one game that you can try. If you guessed Gwent, you were right.

If you tried the game, you probably understand how easy it is to forget everything and approach a random merchant with a sentence: “up for a round of Gwent?” This is the main reason why we had to mention something that can’t be found in a real casino but is as fun as any other card game.

Knights of the Old Republic

Yes, we are talking about Pazaak. If you enjoyed playing KOTOR, then you know everything about this game. Pazaak closely resembles blackjack, and there are only a few differences. While the game offers other minigames, nothing is as exciting as Pazaak. Besides, it is a great way to get more credits.

Today, KOTOR is a classic, and everyone remembers that reveal in the end (sorry, no spoilers). But players probably remember how easy it was to forget all about Jedi training and simply go for a few rounds of Pazaak.

The best thing was that every planet in the game offered this ancient game.

Casinos in San Andreas and other parts of Fallout are also worth mentioning, but we tried to avoid putting them on this list. There are so many games that offer players a glimpse into the casino world, and it would be difficult to mention all of them. We decided to settle for the top five.