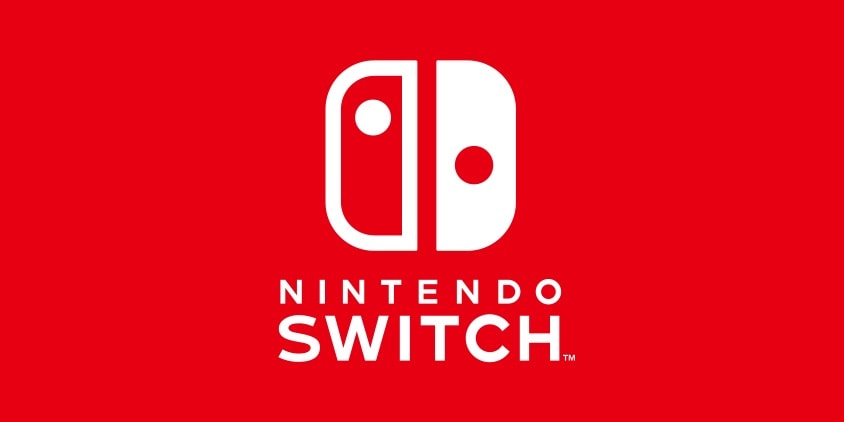 The Nintendo Switch launches in less than 24-hours, and yet there is so much we still don’t know about it.  These are the top 5.

(Don’t forget to read about the 10 most annoying things about the Nintendo Switch!)

1. We don’t know how the Nintendo Switch will work with our Nintendo accounts

Nintendo has remained quiet on how the Nintendo Switch will work with our Nintendo accounts, with huge question marks hanging over how the eShop will function and about game purchases.  Will Nintendo finally create a unified account for all of our purchases, or will they continue to remain separate?  How will buying games electronically work?

2. We don’t know anything about the Nintendo Switch’s online service

Nintendo has confirmed that there will be a new paid online service, likely similar to Xbox Live and the PlayStation network.  But, aside from that, the online service remains a mystery.  Will there be a smartphone app to allow us to talk to our friends on the consoles?  Will we be able to party up?  Send private messages?  Will Miiverse receive a huge reboot?

3. We don’t know anything about third party app functionality

Nintendo has confirmed that support for video services is being considered for a future update, which does pave the way for Netflix, Amazon and similar streaming apps to one day appear on the Switch.  It may be in the day one patch, but then it may be in the day 1,000 patch.

It will also be interesting whether Nintendo allows the Switch to link up to Twitter, Facebook, and Instagram, particularly as they’ve included a brilliant screenshot button that players will be dying to use.

4. We don’t know anything about the Virtual Console

Grown gamers love playing classic games, but there’s a whole generation of younger players who want to see what the Goldeneye fuss is really about.  Nintendo has already confirmed that the Switch will make use of the Virtual Console, however, it will not be ready for launch.

It would be a dream come true to be able to emulate the NES, SNES, N64 and Gamecube on the go, but Nintendo could truly steal the hearts of gamers if they were to introduce Wii and even Wii U emulation.  Let us hope.

5. We don’t know enough about the games

Look, Zelda: Breath of the Wild is an incredible launch game – maybe the best ever.  But, it’s also available on the Wii U.

Dozens of video game developers have confirmed they will support the Nintendo Switch, along with a fleet of indie game developers, but we still don’t know how many quality games will be released over the lifetime of the Switch.

This point may be unfair – after all, the same could be said about any new console – but in Nintendo’s case, it is more than valid.  The Wii U lacked enough quality games to make it truly viable, and the Wii fizzled out when third-party developers stopped developing games for it.

The Nintendo Switch may be home to Red Dead Redemption 2, the next Grand Theft Auto, the next Elder Scrolls, a Pokemon epic and a port of Overwatch.  Or, it could receive some rehashed games that have already been released before Nintendo returns to its cycle of releasing Mari Kart, Super Smash Bros, and co.