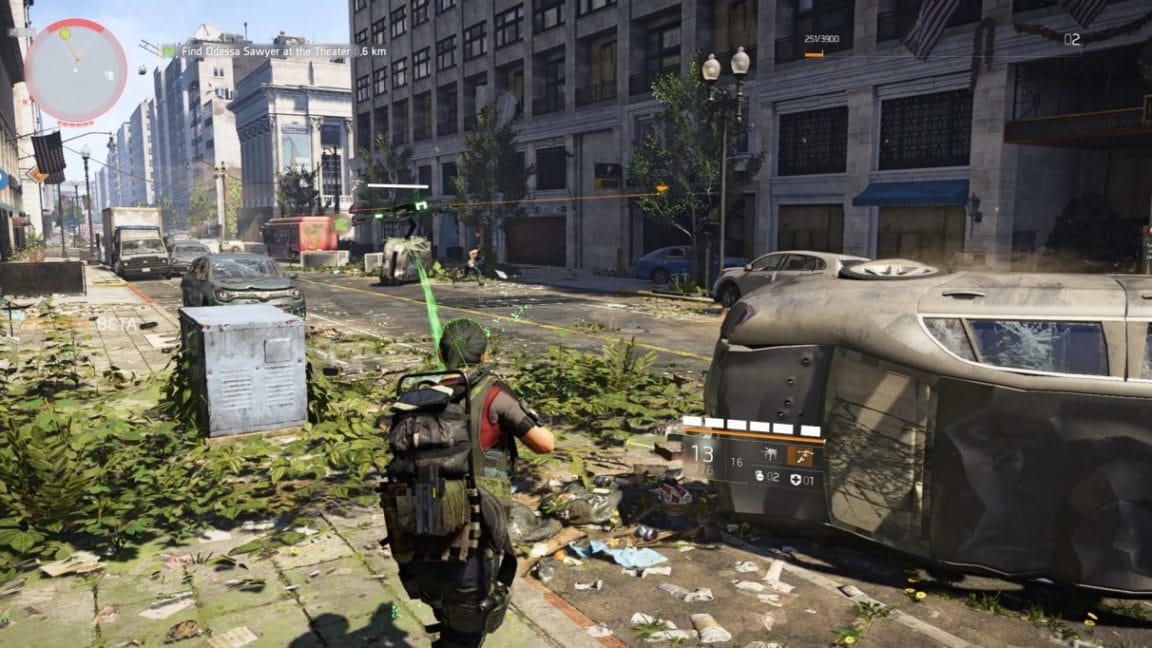 Owners of The Division 2’s Warlords of New York will shortly be receiving a new PvE mode called Summit.  Players will be tasked with fighting through a building, clearing out enemies and completing objectives as they climb up its 100 floors.

The Summit skyscraper is made from predefined but randomly arranged elements, making it a somewhat new experience each time you play.  Agents will come to face with enemies from every faction, along with a boss on every 10th floor.  Each boss kill rewards players with a respawn point, allowing players to skip previous floors if they die or decide to take a break.

As you’d expect, the experience gets progressively higher the closer to the, er, summit that you get.  Expect there to be a ton of loot in all sorts of different colours to encourage players to trudge on up the stairwells, fighting the next wave of enemies in search of gear with stats with higher numbers.

In all seriousness, the Summit expansion sounds like a great way for a squad to test themselves against the game without having to face off against other players.

No release date has been given for the Summit’s release, but it is hitting test servers tomorrow.