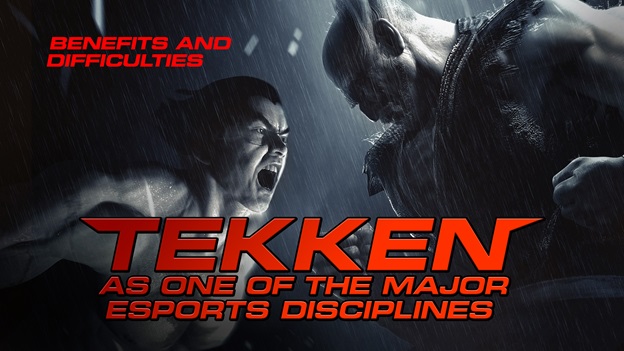 The world entered the era of esports about 20 years ago. At the same time, games were born that have become the most popular today. Esports tournaments are already attracting thousands of viewers both online and offline. Tekken 7 is one of the most famous and popular esports disciplines in the fighting game genre. Significant tournaments in this discipline have been organized for a long time. You can both observe and participate in them. The list of Tekken tournaments and other popular fighting games can be found on the dedicated Dashfight portal.

But each esports discipline has advantages and disadvantages. Today I want to talk about Tekken 7 as one of the most promising directions in fighting games. 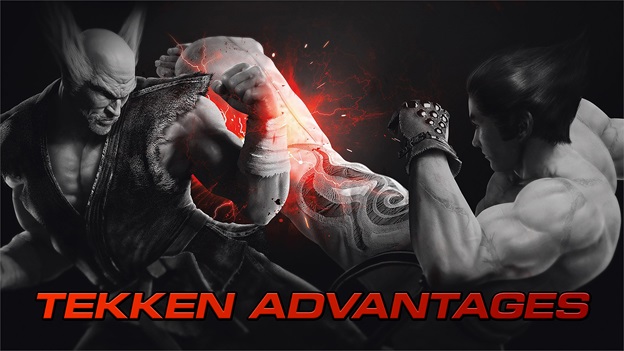 In contrast to the vast majority of other fighting games, the main advantage of this game is its large and loyal audience. The Tekken series is around 25 years old. And all this time, this game has been systematically and calmly developed, which helped it enter the Guinness Book of Records. The community of players has always grown, these players organized tournaments, which, according to the actual head of Tekken Katsuhiro Harada, helped in the game’s development.

Also, Tekken 7 does not have scenes with blood, and, therefore, the game’s age rating is very accessible to broad layers of players. Today the age of an esports player has significantly decreased. If in the early 2000s, esportsmen were mostly people from 20-25 years old, today even an underage schoolchild can become an esportsman. All this makes the game promising for development due to a broad audience.

Tekken 7 is a cross-platform game that allows you to play it from many devices. It also contributes to the development of the e-sports discipline of the same name. 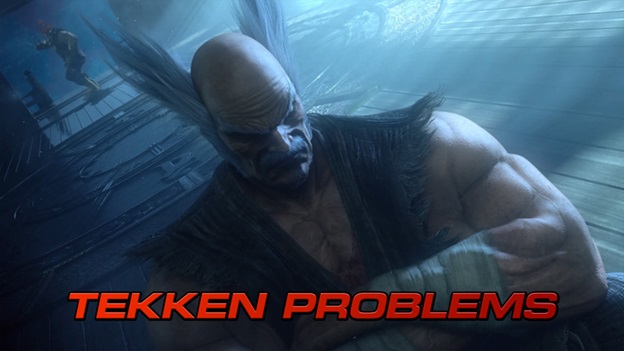 Also, today I will try to describe some of the main and potential disadvantages of this game:

Nevertheless, I will be pretty optimistic about Tekken’s question. This game has a great team, led by a person who helps develop the project in every possible way. The Tekken universe has many players and an exciting story, and the difficulties and problems it has are quite surmountable. Therefore, I believe that Tekken, as an esports discipline of a world and even Olympic scale, may well have a future.

I would also like to give small tips for novice players. BioLogin’s advice to beginner Tekken players is:

The training method depends on both the player and the game. Those who have the opportunity to play online – do it. Those who cannot – play with friends and in tournaments. In any case, you need to spend a lot of time on training, where the main blows of different characters and their combinations are practiced. Matches like these will improve your defense knowledge against various attacks, and you will learn many ways to open up your opponent’s defense.

There are only some pieces of advice to young fighters: be patient, get ready to learn new knowledge, and learn to put it into practice for a long time. Watch demos and videos with recordings of the best players, read the theory, analyze the information received – and, most importantly, do not forget about training, both with AI and with real people.

For those who have read about Tekken but do not know what kind of game it is:

Tekken 7 is the seventh installment of the famous fighting game series, created on Unreal Engine 4. The game’s plot tells about the last stages of the feud between Heihachi Mishima, his son Kazuya Mishima and his grandson Jin Kazama. In the seventh part, the developers supplemented the story, and in general, the plot of the game covers the period from the first to the seventh parts.

In addition to one-on-one battles in the Story mode, some characters will also have the opportunity to shoot at the enemy with a firearm “in the third person.” There are also new modes, among which there are modes like “Battle for Treasures” and VR mode, explicitly created for watching the battles. There are thirty characters in Tekken 7, ten of which are brand new.

We also want to remind you that you need to play wisely and always remember many essential things in life. Therefore, if you cannot immediately achieve the maximum rank, then do not be discouraged. Patience and hard work will help you.

We hope esports can solve many problems for people around the world. Perhaps it can save someone from alcoholism, drugs, and depression. We wish you to be a smart and successful esports player who does not forget about development in real life.