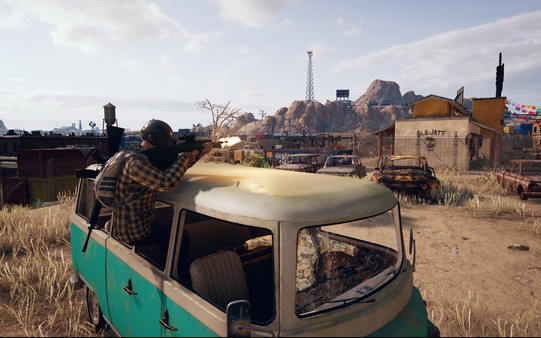 In a game like PlayerUnknown’s Battlegrounds, it’s not enough to just join a match and hope for the best. Very rarely will that end in success, because most of your opponents are strategic and know how to excel in the game.

If you want to stand a chance of winning, you have to do as they do and go in knowing how to work the game to your advantage. While no tactic is 100% foolproof, if you’ve got a good idea of what does and doesn’t work, you stand a far better chance of grabbing yourself that chicken dinner. 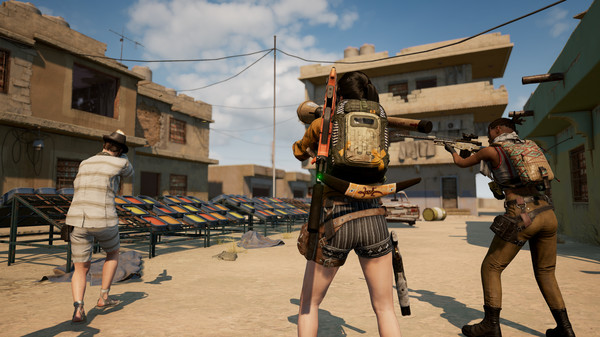 For the best chance of success, it’s definitely worth giving these four strategies a try the next time you boot up the game.

Looting can sometimes play a crucial role in how well you play in this game. Pick up the right gear and weapons while you’re playing, and it could make all the difference in the world. What stuff should you focus on, though, when looting?

Something you should always go for is a level three helmet. Regardless of how damaged it is, this is a crucial piece of gear. It’ll offer some protection from the critical headshot of an M24, which is something no other helmet in this game provides. Even if you only get one use out of it, that single extra hit might be all you need.

All level three gear is worthwhile, although the healthbar matters a little more when it comes to vests. Durability is essential, particularly towards the end, so if the level three vest is damaged, it may not be better for you than a healthier level two vest.

Use The Terrain Wisely

You might think that buildings make for great hiding spots, especially if they have only one entrance that you can cover. However, while they can be effective, sticking to buildings could get you taken out more often than you think.

Instead of camping out here all the time, it’s worth using the terrain. Areas with dips and ridges in the ground are just as good at hiding you from your opponents, with the advantage that you’re not trapped should something go wrong. It’s a lot easier to make a break for it when escape is possible on all sides. 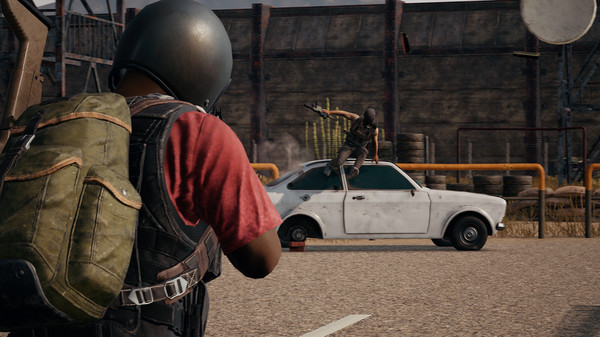 Just be careful when hiding in the terrain because it can sometimes work against you. That’s especially the case if you hide in the grass, as this may not actually shield you from a player 200+ metres away. That’s the point where the grass disappears, so anyone looking through a scope will be able to see you lying on the ground.

When the purpose of a game is to beat everyone else, sometimes the greatest strategy is to employ hacks. Many players use them, and it’s always better to be on the side that wins with them rather than the one that gets beaten by them. 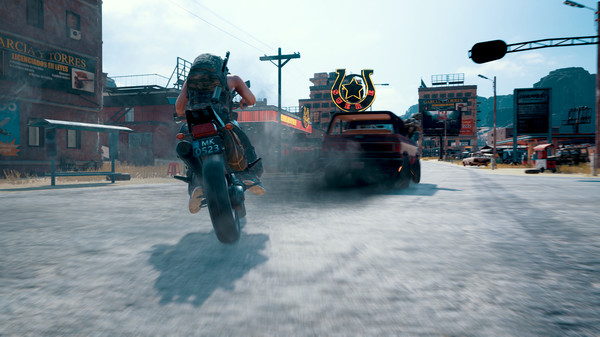 You can check out this website from IWantCheats for the best PUBG hacks, which promise the best hope of going undetected in the game. While there’s always a risk of being discovered by anti-cheat software, these hacks stand a better chance than most others of keeping you off its radar. Plus, they’re continuously kept up to date with the game, so whenever PUBG is updated, the hack follows suit minutes later. That means you can keep beasting other players without issue.

While PUBG purists might not support this strategy, there’s no denying that having an aimbot targeting enemies and taking them down easily will help you excel in the game.

PUBG isn’t short of exceptionally skilled players, which makes sense given it’s accumulated over 70 million sales. That means you have to be careful about who you try to fight in this game, as it could end in failure for you.

Whenever you have a chance to take someone out, it’s always worth considering whether or not you have the means to beat them. Even if you catch someone by surprise, that might not be enough to come out on top if they’ve got better weapons and gear than you.

Obviously, there are some situations when you can’t avoid such confrontations, and you have to hope for the best. However, if you do have the option of engaging in combat or sneaking off, you should always think before jumping straight in.

Given that PUBG’s been out for several years now and has a dedicated fanbase, the chances of being matched with skilled players is incredibly high. However, you can stop them from getting the upper hand provided you employ the right strategies. Hopefully, these tips will help you in future sessions, and you’ll be able to claim that chicken dinner you rightfully deserve.