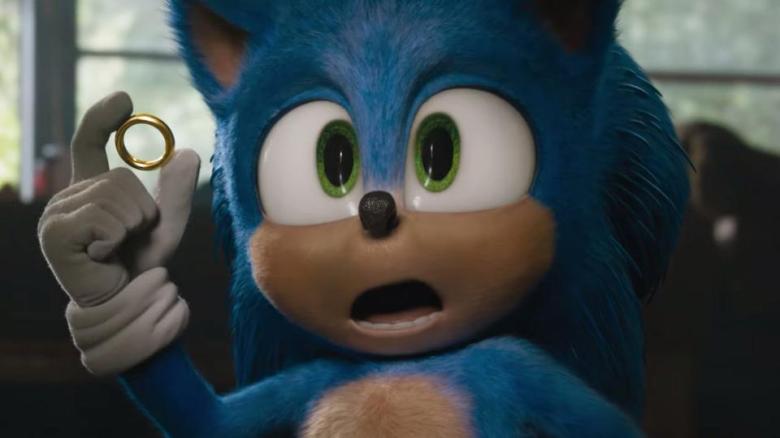 After what could only be described as a trainwreck announcement, the redesigned Sonic the Hedgehog movie went on to set the record for the best opening of a video game movie.  That success has now guaranteed the blue speedball a sequel.  Sweet!

The directing and writing team will be returning to work on the sequel (hopefully not the original designer), though the movie is at too early a stage to confirm who will be playing Sonic or the other characters.

No one could have thought that we’d receive another Sonic movie in our lifetime when the reception to the original design prompted a delay to the movie – a significant delay at that – to make changes to the character design.

The redesign looked less like a nightmare and more like his video game counterpart.  We can only hope for more of the same in the sequel.