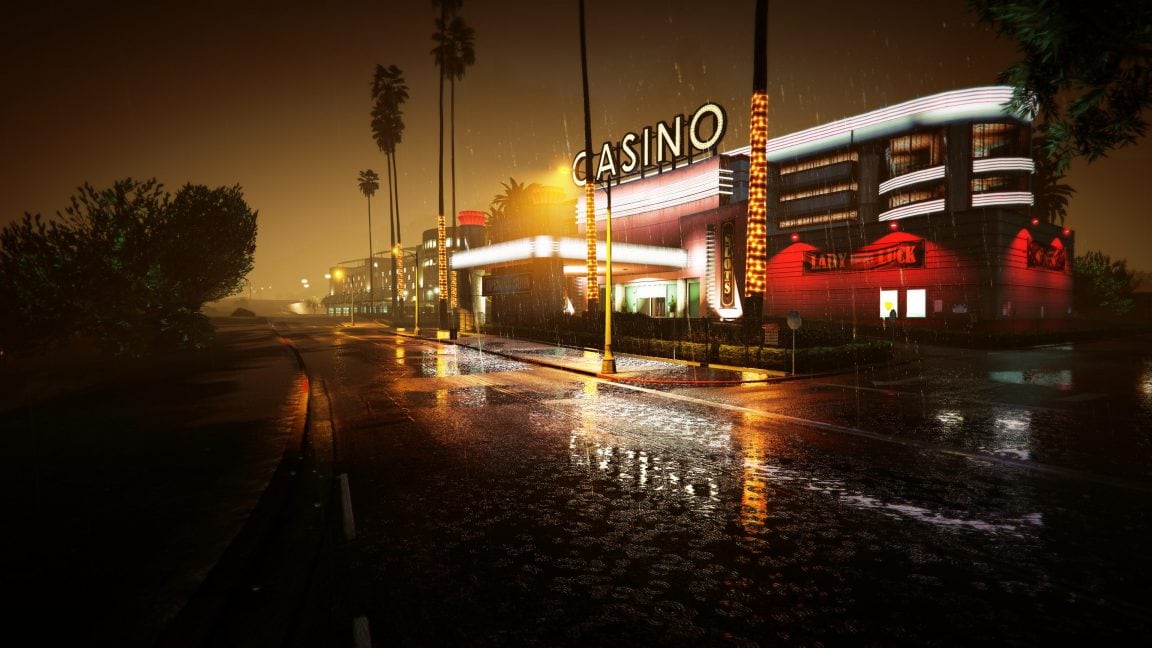 The worldwide gaming market is now worth more than $152 billion, and nearly half of this comes from mobile gaming. Mobile games now account for 33% of all app downloads, while almost a third of the world’s population are playing mobile games.

Additionally, 50% of people who use apps are also playing mobile games. One category of gaming that is becoming particularly popular is casual games. They are quick to download, easy to play and ideal for playing in short periods throughout the day.

If this didn’t sound impressive enough, they’re also being played by virtually every demographic of society. In fact, the average age of a mobile gamer is now around 36.

Are Mini Games within Larger Titles Making Them More Popular?

However, some titles are so popular that they make good use of retro theming you might see on classic arcade and casino games. Particularly the best slot machine games.

Some games use slot style reel games, allowing players to earn prizes or bonus rounds. This provides a good way for enthusiastic players to improve their chances of winning cash and bet multipliers.

They help to improve the chances of a player accessing unlockable features usually found in slot games. Not to mention helping to provide a more immersive slot experience.

These games can be played whenever or wherever a player chooses, as long as they have a suitable device. They’re usually activated by hitting scatter symbols which activate machines. They pay particularly well when landing on reels.

Usually, a three must land, either anywhere on the reels or in a particular sequence. The more bonus symbols a player lands, the more rewards they can achieve. 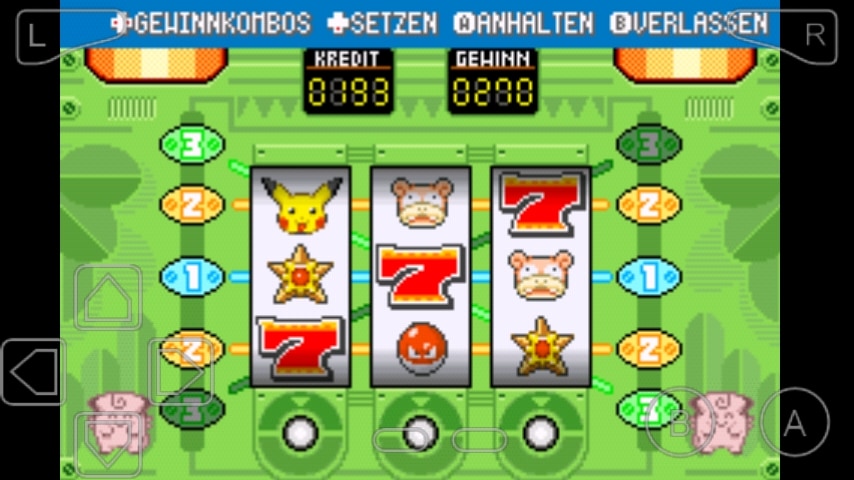 Many popular video game titles now incorporate a ‘slot style’ bonus game round for their players.

What Games Feature Arcade or Slot Mini-Games Within Them?

There are quite a few! However, some of the most popular include.

With three mini games to choose from, potentially one of the best is Possession Session. When entering a room packed with bewitched artefacts, the aim is to uncover the bonuses without damaging other supernatural forces. If the player manages to avoid ghosts, they can win as many as five multipliers. Other games include Scare Stairs and Psychic Shock Shack.

With many exciting bonus games, including Chicken Fight and Drunken Clam, a world bonus or spin the globe is available. This allows the player to find out which bonus game they won. There are other bonus games on offer, making this an exciting slot to play.

As a pirate-themed slot, players hunt treasure using the map with the chance to potentially win an x2000 stake. There’s another bonus game where players can win prizes from matching gems.

While the game has been criticised as having an unexciting protagonist and somewhat dull gameplay, two good mini games save the day. One is a poker dotting map game, the other a drinking game which is ‘pay to play’. Both happen to be very good. 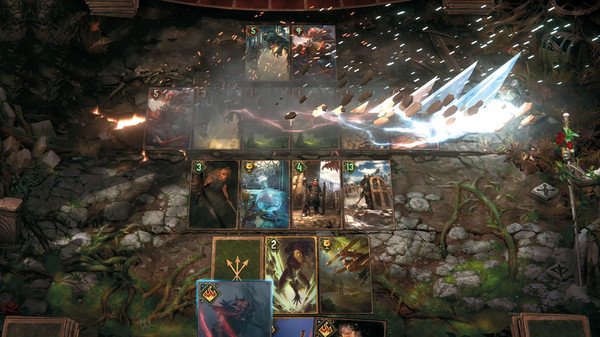 The game is based around a card dealer, Gwent, who makes an appearance throughout the series. He gives the game a breath of fresh air, not to mention providing a fundamental sense of respite from the main plot. Players will need to be aware of keeping a better hand than their opponents. However, they can buy cards as well.

With an intriguing plot set in a post-apocalyptic Las Vegas, players can choose from roulette, slots and blackjack. It’s possible to exchange caps or other forms of currency for casino chips.

This game offers an underrated yet novel storyline with the protagonist as the motocross rider. Players can customise weapons and explore the city. Not to mention the mini games provided as well. The main one being strip poker!

This title features the famous mini game Liar’s Dice, which was popularised through Red Dead Redemption. The game is very addictive, so inexperienced players could potentially lose a lot of money. Particularly for Side Quest. Suppose a player happens to be interested in collectables. In that case, they can attempt to defeat other players at the table, which unlocks one of the scraps from the Bandito Outfit.

How Popular are Slot Games?

They’re very popular. In fact, they’re one of the most popular games in online casinos. Around 70% of online casinos profits are from slots.

As well as being convenient, they are easy to play and affordable, with potentially massive payouts. Then, of course, when playing online, there’s also the chance of a free trial.

Online slots have become increasingly popular as many slot providers now offer players the chance to play a game before depositing their own money.

Classic games are particularly popular as well. In fact, some might consider them the best slot machine games. Early ones featured symbols like bells or fruit, and over time, other features were added to maximise entertainment value.

This kind of theme has followed on to online slots, which remain as popular as ever. There are a variety of different themes and titles such as Rainbow Riches, Gold Rush, Safari Madness and Starburst just to name a few.

Why is Gaming Now so Popular?

The popularity of mobile gaming is immense. While there are many reasons for this, one includes the use of mini games within more notable titles, which helps to make a more immersive experience. Another key reason for the popularity of mobile gaming is that many people enjoy playing classic titles. Some of which happen to go way back to when slots only existed in live venues!