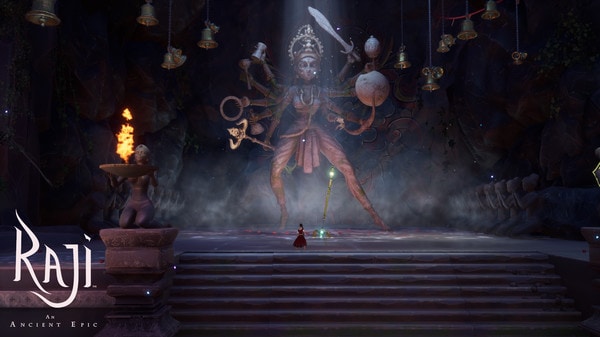 India’s gaming market is growing at a fast pace thanks to the wider availability of affordable, faster internet. Many gamers are also taking advantage of advanced smartphones to access their favorite games. Reports show that the majority of regular gamers are engaging in mobile gaming.

Players generally access games using Android devices, thus exposing them to a wide variety of popular games on Google Play. For this reason, Google is benefiting from the economic upsurge associated with gaming in India. The tech giant recently introduced Stadia, a cloud gaming service.

A report released by Nasscom revealed that India’s gaming market is projected to attract more than 628 million users by the end of 2020. The booming market is also expected to rack in over $1.1 billion compared to $290 million in 2016. It comes as no surprise that the country is leading other emerging markets in terms of downloads.

In the first half of 2018, gamers in the Asian country downloaded more than 2.8 billion games. This phenomenal growth is expected to continue as India makes its mark on the gaming scene. Globally, the Android mobile ecosystem boasts over 2 billion active devices in addition to more than 250 million application downloads.

Indian game developers are gaining ground by introducing a wide variety of games, including Raji: An Ancient Epic and Antariksha Sanchar – Transmissions in Space. Developers are taking advantage of market opportunities to develop scalable businesses thanks to the support provided by Google Play. The platform provides support at various levels – from indie to big-name. 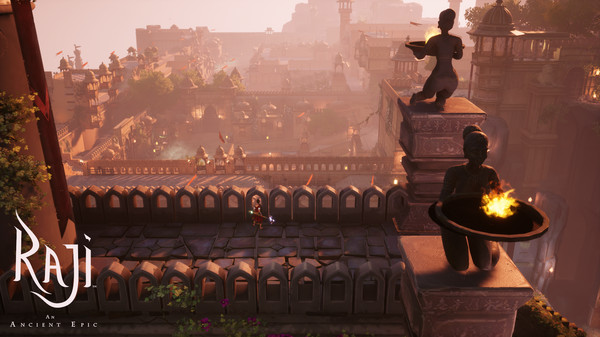 As the Indian gaming market grows at breakneck speed, investors can leverage the opportunities by investing in promising projects that can grow into global icons. The next few years present an exciting potential for the industry to become a notable player in the global gaming market.

Sports, social cards, and simulation games are making an impact on the Indian market. Teen Patti is a great example of popular social card games that are enjoying considerable success. Many players are relishing the wide variety of options available via global platforms like Google Play, which also hosts many local titles that local play on a regular basis.

India has recorded an increase in the number of indie developers. A report by Google and KPMG revealed that over 100 game developers will join the industry by 2024. The best part is that Google Play and Android are committed to empowering developers from different parts of the world, including India.

Empowerment for the developers comes in the form of comprehensive support, education, and the provision of advanced tools. This level of support makes it easier for Indian game developers to achieve success and sustainability on Google Play. Billions of users in over 190 countries help make Play a key distribution platform for developers from various parts of the world.

The platform is helping Indian developers build a strong global audience for games like Andar Bahar. Google Play offers premium content, which attracts high volumes of traffic and opportunities for monetization. As such, an ever-increasing number of developers are building thriving businesses around the mobile ecosystem. The Indie Games Accelerator is aimed at providing support for locally relevant startups. The program makes it easier for developers from developing nations like India to boost growth on Android. Aspiring game developers can take advantage of the in-depth curriculum and mentorship opportunities.

These opportunities are available via a special edition of the Launchpad Accelerator program run by leading mobile game developers. Some of the programs offered by Google enable Indian developers to overcome many challenges, such as high data costs and varying network connectivity. The same applies to device specifications, which can create challenges.

The Build for Billions guidelines offers step-by-step instructions for developers to familiarize themselves with the best practices and the available tools. In the end, the opportunities help boost the gaming and entertainment market.