BY ROGER WILLIAMS: On March 18, Sony officially lifted the curtain on one of 2020’s most-awaited consoles of the year: the PlayStation 5 (PS5). While we’re still waiting on what the PS5’s official design will look like, lead system architect Mark Cerny was more than happy to provide us with a sneak peek of the next-gen console’s systems, and more.

Here’s what we know so far about the upcoming PS5.

SSD hardware was always something that’s reserved for high-end gaming PCs. After all, current-generation consoles can’t support the massive power needed to run this type of hardware. SSDs are what cuts the loading time and allows for bigger open worlds. The latter has been one of the biggest problems of PS4 titles like God of War and The Witcher, where maps had to either be cut into segments, lest the players suffered from seeing objects pop (or load) into existence on screen. With the PS5, this will no longer be a problem.

The PS5 will reportedly run at 825GB, which is a little less than the Xbox Series X’s 1TB. However, the latter was built to be a pseudo-PC. So, to have a pure console carry nearly the same performance as a desktop is nothing short of impressive.

Sony has already pointed out that it will be using AMD’s Zen 2 CPU processor tech, with eight cores and 16 threads, according to an earlier report. Cerny, however, revealed that the PS5 would also be delivering 3.5GHz frequencies. This is a huge leap from the PS4’s 8x Jaguar Cores at 1.6GHz. 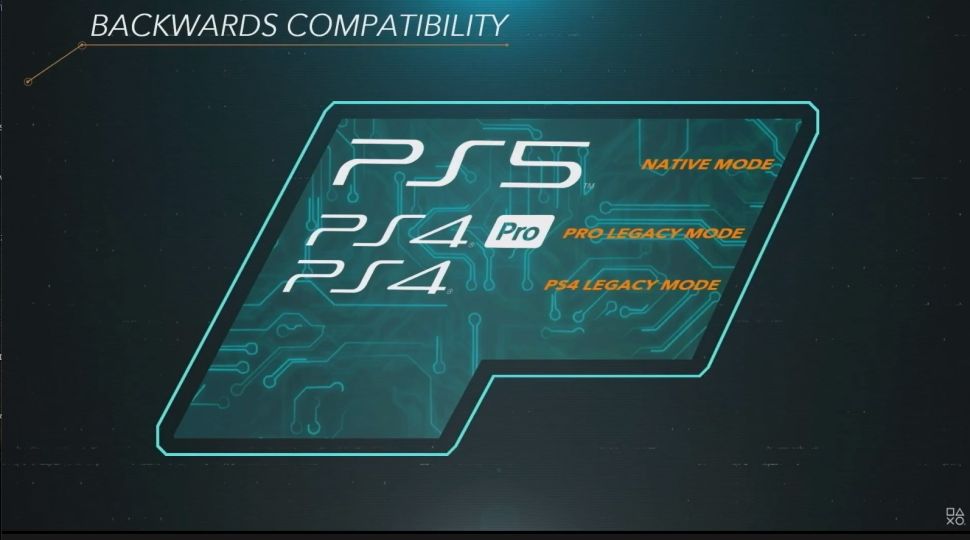 The PS5 GPU’s 3-in-1 customised architecture is actually very smart, as it will be easier for the PS5 to pull the necessary software to seamlessly run games from two separate libraries—the PS4 and PS5. Not all current PS4 titles will be available from the get-go, but the top games like SpiderMan and The Witcher 3 will be fully compatible upon launch.

Over the years, PS4 controllers have always allowed for more customisation. After all, despite their excellent quality, they still aren’t up to par for games like Tekken and Monster Hunter that need more responsive controls. As such, many players have taken to custom controller PCBs for maximum optimisation. Of course, this is easier said than done. Before getting started with customisation, the first thing you have to know is: what are the components of a PCB? If you can’t answer that question, you’re better off sticking to the standard controllers, as choosing the right components is what will determine the functionality of your PCB.

While it’s debatable whether or not the PS5 controllers will retain this level of customisation, we can at least be sure that their response rates will be much faster. In fact, this is very likely to happen considering one of the key features revealed about the PS5 controller is what Cerny calls “adaptive triggers”. Adaptive triggers simply mean that certain buttons will reflect the in-game experience more vividly. For instance, it’s entirely possible to feel the resistance of drawing a bow or driving off-road. This will require very sensitive triggers, thus making faster (if not immediate) button response rate a realistic feat.

3D audio is nothing new, but the PS5’s newly dubbed “Tempest Engine” is going to take the world of audio gaming by storm. Tempest will support multiple sound sources, so the sound will seemingly come up as you hear it in-game. For instance, raindrops can be heard coming from many different directions. 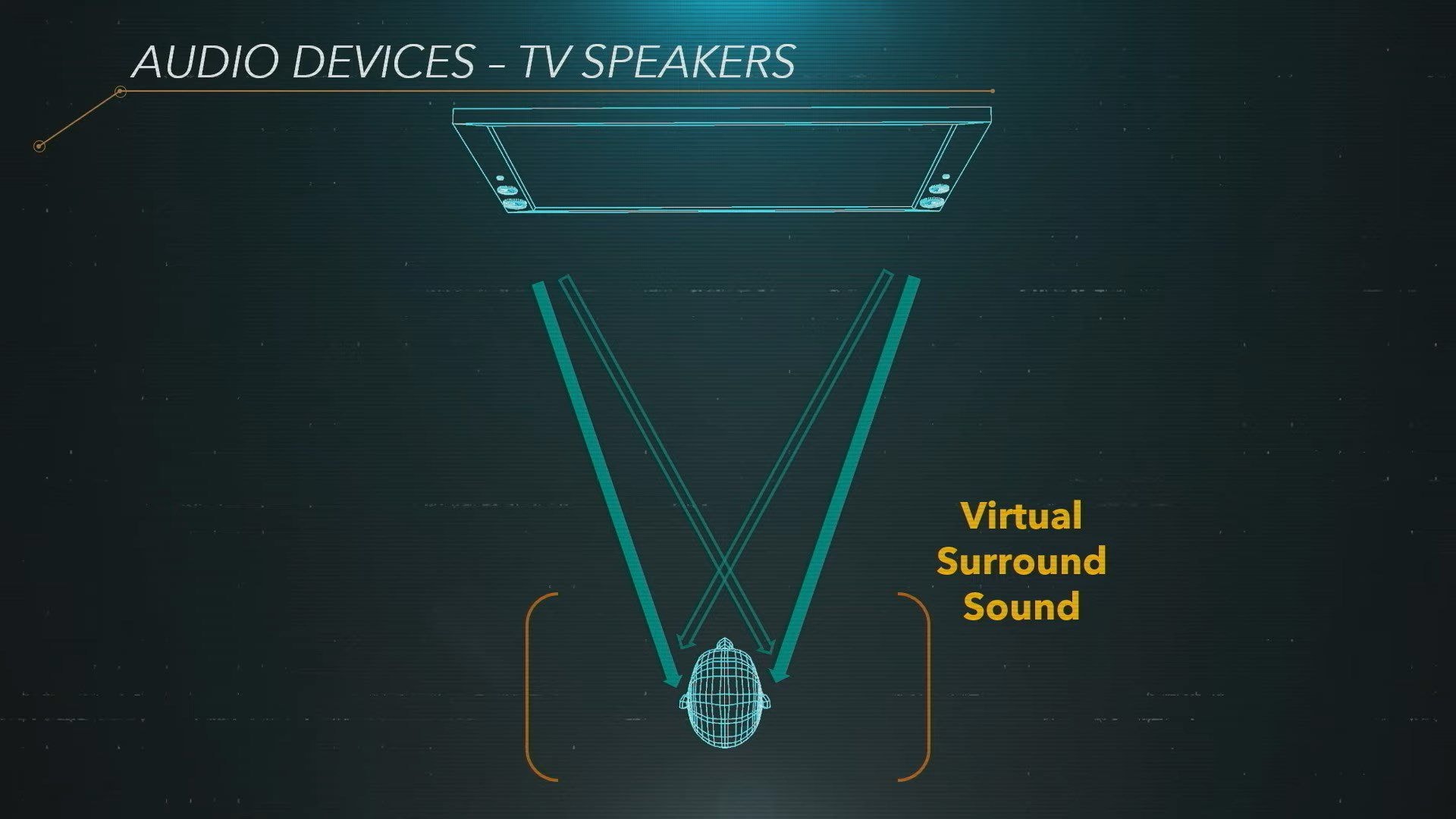 Now, this feature is expected if you were playing with earphones, but the PS5 takes it a step higher by introducing the head-related transfer function (HRTF) to estimate the approximate position of the player in the room. HRTF will then be able to project the “surround” sounds near your location. You won’t need surround sound speakers to experience this either, which only adds to the realism.

Sony’s next-gen console will be built with three key features in mind: power, accessibility, and immersion. These specs look pretty impressive on paper, but only time will tell if the PS5 will live up to the hype. Sony hasn’t officially confirmed a price nor release date for it yet, although we’re expecting the PS5 to launch sometime in late 2020.