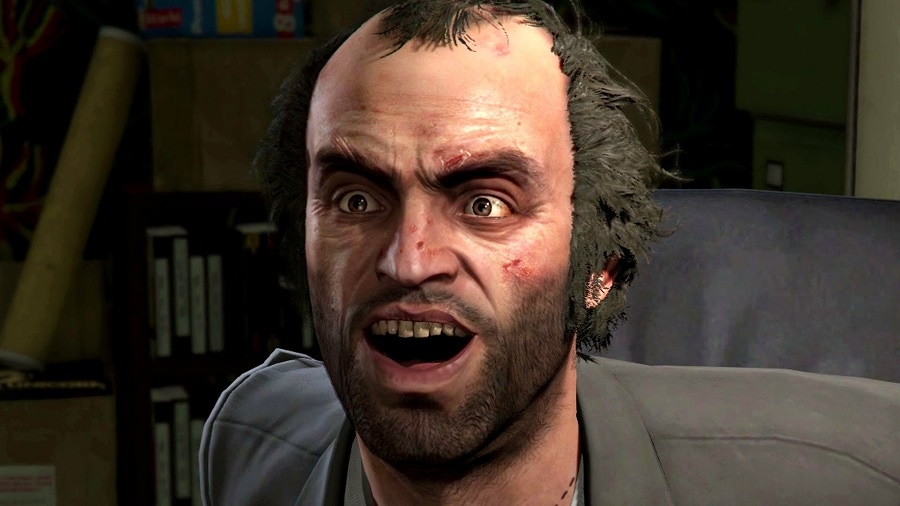 Project Scorpio is the codename for Microsoft’s incoming system, but the official name has remained a mystery.  Until now.

Well, if you believe in omens, that is.

Y’see, a few days ago I wrote an article with 11 potential names for the Xbox Project Scorpio.  I shared the article across teh interwebs and it received strong attention – the world clearly wants to know more about the PS4 Pro killer.

One of the mediums I used to promote the article was N4G.  N4G utilizes a temperature system to show how “hot” a story is – the higher the better, obviously.

Well, here is the final score for our article about the potential name of Xbox Project Scorpio: 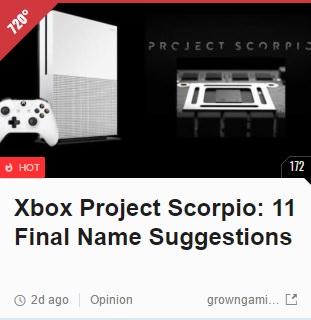