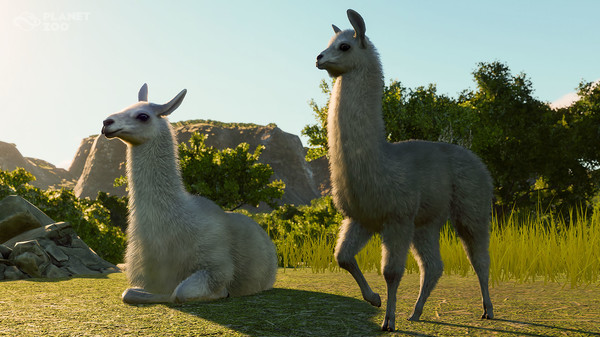 Planet Zoo’s latest DLC is out.  You can guess the theme, can’t you?  Yup, South America is coming to a zoo near you (assuming your computer is near you).

The DLC has been released alongside a general update for the game, which adds new features and fixes some persistent bugs.  For the full details are available on the Planet Zoo website.