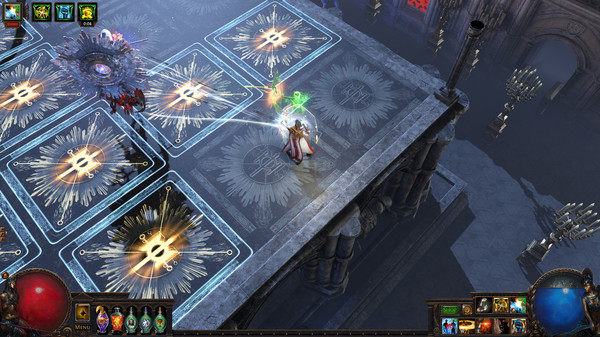 For us adult gamers who fondly remember the glory days of isometric view hack-n-slash RPGs, we know that no games influenced the genre more than Diablo and Diablo 2. In fact, Diablo was so popularly successful that subsequent games in the genre were called “Diablo clones”.

Many “Diablo clones” have come and gone over the years, some more notable than others – Torchlight, Grim Dawn, and Sacred 2 are worth a mention – but none have managed to capture the truly addictive gameplay of Diablo 2. Not even Diablo 3. But Path of Exile is a legitimate contender for the throne of best modern ARPG, and in this article, we’re going to highlight why. 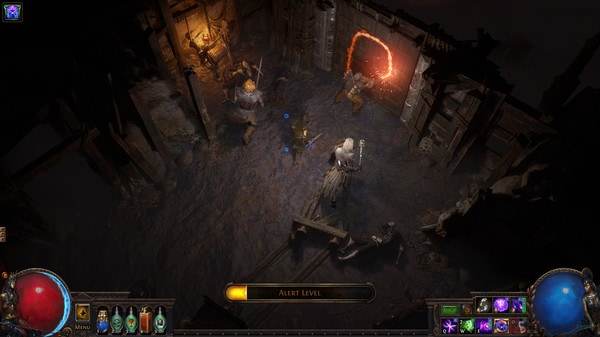 Back in the 2000s, we accepted that Diablo 2’s endgame revolved solely around killing the same bosses again (and again) to find ultra-rare drops. We were still installing games from CD, and expansion packs were sold in stores. It was a different era.

PoE has a very similar concept with Atlas maps, but Atlas maps are far from the only endgame content. PoE goes through League Seasons every 3-4 months, with unique content added depending on the current season.

While true PoE’s leagues always boils down to RNG and crafting mechanics, and some players have joked that next League Season will just be an actual in-game casino where you roll dice for loot, like an ARPG version of Casumo.com, but it’s always varied and unique enough to keep things interesting.

It’s pretty much like PoE gets an expansion pack every 3 months, whereas Diablo 3 has had exactly two expansion packs in 7 years.

Diablo 2 was a fairly complex game for its time, requiring players to be careful in skill tree planning, and finding the right loot to min-max their character specs. There was no way to respec your character, until Patch 1.13 released in 2010, 10 years after Diablo 2’s release. You just had to roll a new character to try a new build.

Blizzard took a much more mainstream approach in Diablo 3, making it much easier to change talent points and passive skills on the fly, completely changing your character’s playstyle in a few clicks. 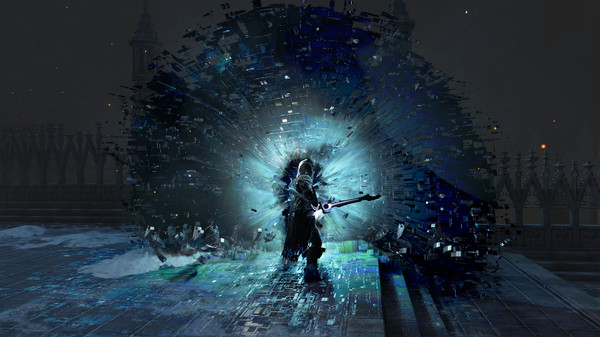 It’s true that rolling a new character because you invested a few points wrongly is a terrible headache, and Path of Exile is actually a massive headache in that regard. However, there’s certainly something nostalgic about needing to plan your build.

Preferably in Excel sheets and character building programs, before you just dive in and start investing skill points all willy-nilly, which D3 pretty much allows you to do without repercussion.

This is related to tree planning again, but in a different way. While flawless meta tree building in PoE takes very careful planning to min-max your build, the tree itself is absolutely humongous (1325 passive skills!), which lends itself to some incredible theorycrafting.

You can do all kinds of crazy stuff, like build a barbarian Marauder that summons zombies and ice nova totems, or a rogue archer that shoots fireballs from their bow.

In most cases you’ll easily breeze through the mid-game content just slapping skills together, only to discover your build is totally not viable for endgame content, but then you might discover some rare item with stats that let you push just a little bit further. 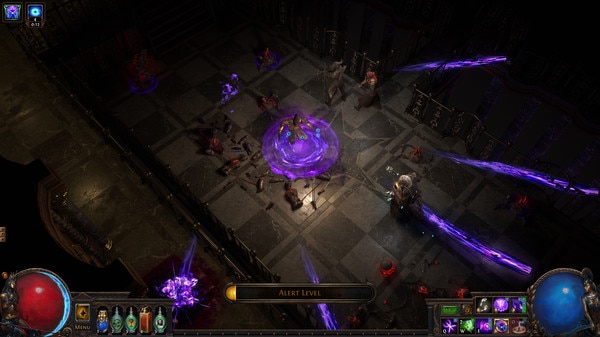 After hundreds of hours and a dozen characters later, you might have some idea of how to plan a character for endgame content.

Given the extremely difficult nature of PoE, hearkening back to ye olde days of hack’n’slash ARPG, you’d probably expect it to be full of basement-dwelling troglodytes and toxic trolls of an extreme variety. And yet surprisingly, the PoE community is incredibly helpful.

Newbie questions are frequently answered on global chat, and random players will probably just throw their old rare equipment at you if you tell them you’re new. Forums and communities might be a different story, but personally speaking, I’ve never once been flamed or trolled in PoE.

I’m not saying D3 has a toxic community, because D3’s player base is rather chill as well. I mean, both PoE and D3’s communities feel like polite society, compared to the pure and utter cancerous players found in MOBAs.