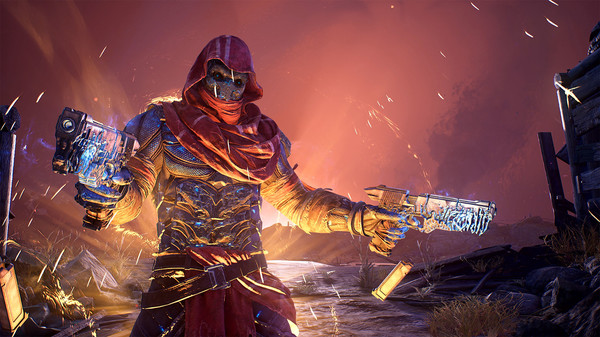 After years of monopolising a big part of the shooter RPG market, it seems like it is time for games like Destiny 2 to make way for a new title that promises hundreds of hours of gameplay to its players. Outriders is Square Enix’s answer to Bungie’s Destiny series, to Guerrilla’s Horizon Zero Dawn and CD Projekt’s Cyberpunk 2077. Players will probably wonder why these games have been chosen as the competing options for Outriders, as their gameplay is very different when compared to each other. The reason for that is if one were to compare these three games to Outriders, they would realise that Square’s game is a hybrid consisting of elements found in each and every one of the AAA titles mentioned above.

A Product with the Potential to Generate Millions in Profit

Outriders is a gaming product that can satisfy the needs of a very wide online gaming audience. It is certain that it will generate millions of pounds for its developers. If one were to speak in casino terms, then they would say that Square Enix is about to earn as much as a casino player triggering different Mega Moolah jackpots and payouts in the UK. This is not only because the game has a lot to offer, but also because it will be available to PC gamers, to 8th or 9th generation PlayStation and Xbox owners and last but not least to players using Stadia for their gaming needs. Outriders will open a new market for Square, as the Japanese developers will be able to attract a clientele that is not only interested in products related to the Final Fantasy universe. 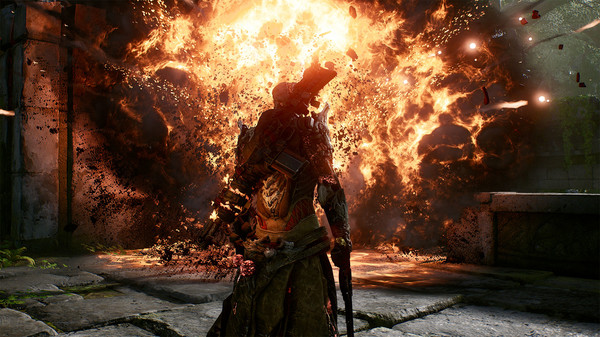 Hitting the Shelves during a Very Weird Time

A problem for Square Enix and for every other studio, for that matter, is that retail and online gaming stores are short on PS5 and Xbox Series X devices. The 9th generation console shortage is expected to last for another six more months, and this is something that makes players hesitant when deciding to buy a new game. The reason for that is that many players would prefer playing their new games using consoles that can support their operation, and it is no secret that Xbox One and PS4 devices have struggled while running games like Final Fantasy 7 Remake, Assassin’s Creed Valhalla or Call of Duty Black Ops Cold War.

What about Playing Outriders on a PC?

Like many other recently released games, Outriders belongs in the category of games transitioning from the 8th generation of gaming to the 9th generation of gaming. This, of course, does not mean that you cannot enjoy your game on an Xbox One, a PS4 or your PC. In whatever concerns PC tech specs, Outriders is expected to run smoothly on any decent gaming PC released in the last six years. All you need is a RAM that is 8GB or above, 70GB of free storage space, a standard gaming processor and a GPU that can support the operation of action games.

At Stores Near You on the 1st of April

If watching the trailer of the game has made you want to play Outriders, then all you have to do is to download the demo version. Square released a small part of the game on the 25th of February to give players a taste of what they will get on the 1st of April. The standard version of the game will cost £60, but just like with many other games, there will be in-game purchases.