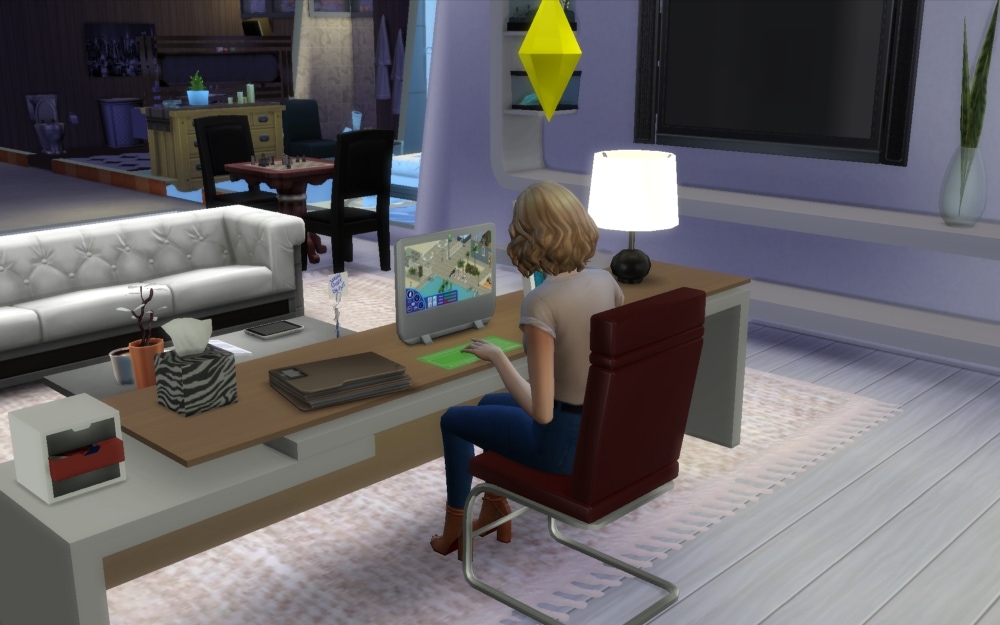 Whether seniors are across the country from their grandchildren or they’re social distancing because of a health issue, such as the COVID-19 quarantine, they don’t have to stop playing with their grandkids.

Seniors, including those who need in-home elderly care, can take their playtime online with these five games that the elderly and kids can play together.

There are several free online checkers games that allow two-person play so senior citizens can play with another person, including a grandchild. Checkers is a good game for the elderly to play with younger grandchildren because the rules are simple.

Not only will playing checkers be fun, but it can also help younger children learn strategy skills. It can also help older adults sharpen their cognitive skills.

Checkers may be good for the younger grandkids, but for seniors who have older grandchildren, chess is a more challenging game. There are free online chess sites that allow two opponents to play, even stopping gameplay and picking it back up later if necessary.

And, like checkers, chess is beneficial for both kids and older adults to improve strategy skills and other cognitive skills.

Trivia Bingo is Fun For Senior Citizens and Several Grandchildren

Sporcle has a free game online called Trivia Bingo. The site allows the person who starts the game to send a link to others to join the game. This game allows more than two players.

The answers to each trivia question are in a Bingo board so the winner isn’t based solely on who gets the answers correct. It’s also based on who gets Bingo first.

Memory card games, the ones that have a player flip over one card at a time and try to remember where a matching card is, are good games for kids to play with the elderly. This type of play helps older adult keep their memory skills sharp and builds memory skills in young kids.

Search for an online memory card game for two players that will allow a senior citizen to play the game with their youngest grandchildren – who may need a little help from a parent, making it fun for all three generations.

Grandparents Can Team Up with Grandkids to Play Fairway Solitaire Online

Fairway Solitaire is a free card game for ages four and up. It can’t be played on a computer. It must be played from an app on an iOS device – either a tablet or a phone.

Once the app is downloaded, grandparents can team up with their grandkids to beat the game instead of competing against each other. This is a great game for children who get frustrated playing games where they may lose. 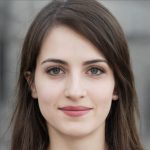 About the Author
Kelsey Simpson enjoys writing about things that can help others. She lives in South Jersey and is the proud companion to two German Shepherds and spends her free time volunteering in dog shelters.