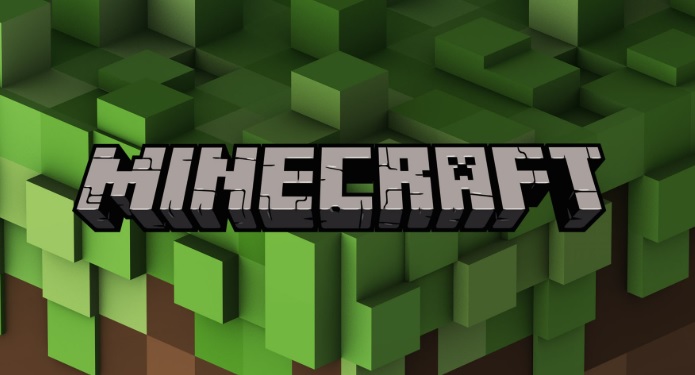 Mojang marked the 11th anniversary of Minecraft’s release by announcing that sales have exceeded 200 million.  Given that they announced sales had hit 176 million last year, that means that the franchise has sold well over 20 million copies since last year.

The announcement came via Studio head Helen Chiang in a blog post where it was also announced that they were rebranding to Mojang Studios.  Thrilling…

Minecraft clearly shows no signs of slowing down any time, as it has 126 million monthly players enjoying the blocky worlds.  It was also last year’s most watched game, topping 100 billion views, nearly double second place Fortnite.

Has lockdown encouraged you to jump back into Minecraft?