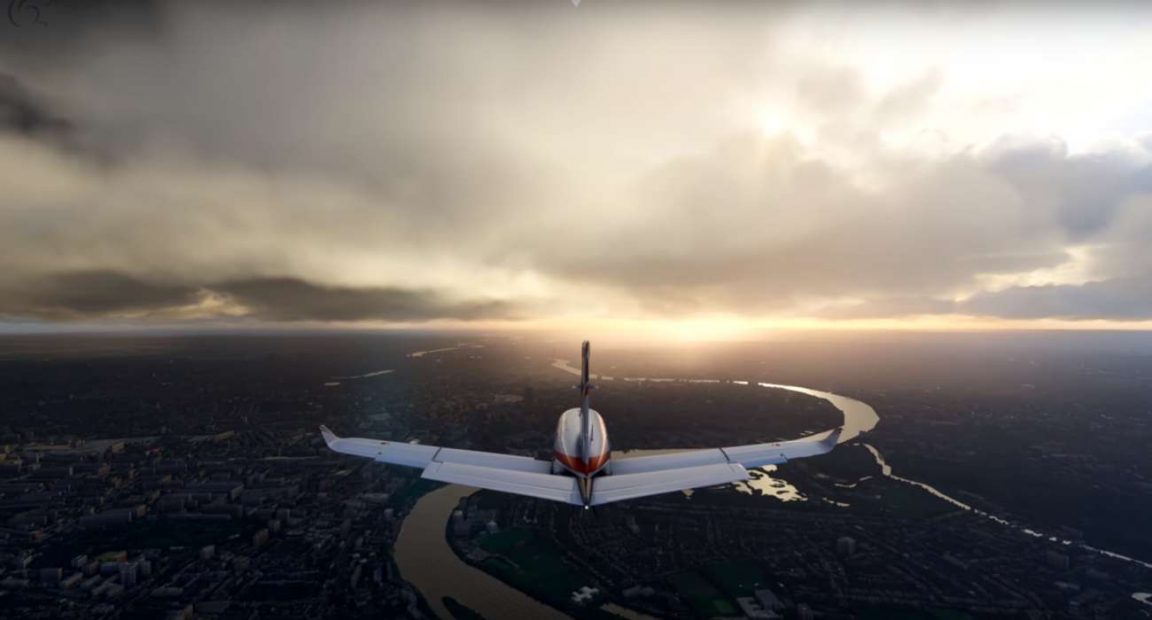 Microsoft Flight Simulator is due to be released at some point later this year.  We included it in our 7 biggest games coming in 2020 list and said that the realism afforded by the level of detail and map data will provide an unrivalled immersive experience for those interested in aviation.

Microsoft have now confirmed the minimum specs required to run Microsoft Flight Simulator and I’m sure that my pretty modest PC can actually run it.   The announcement was made on the official website.

Here are the minimum specs:

Other specifications are noted in the article on the official website.

Of course, if you have a beast boasting a 2080Ti you’ll get much better visuals than my border-line potato of a rig, but it is great to see Microsoft make their Microsoft Flight Simulator be as accessible as possible for players.