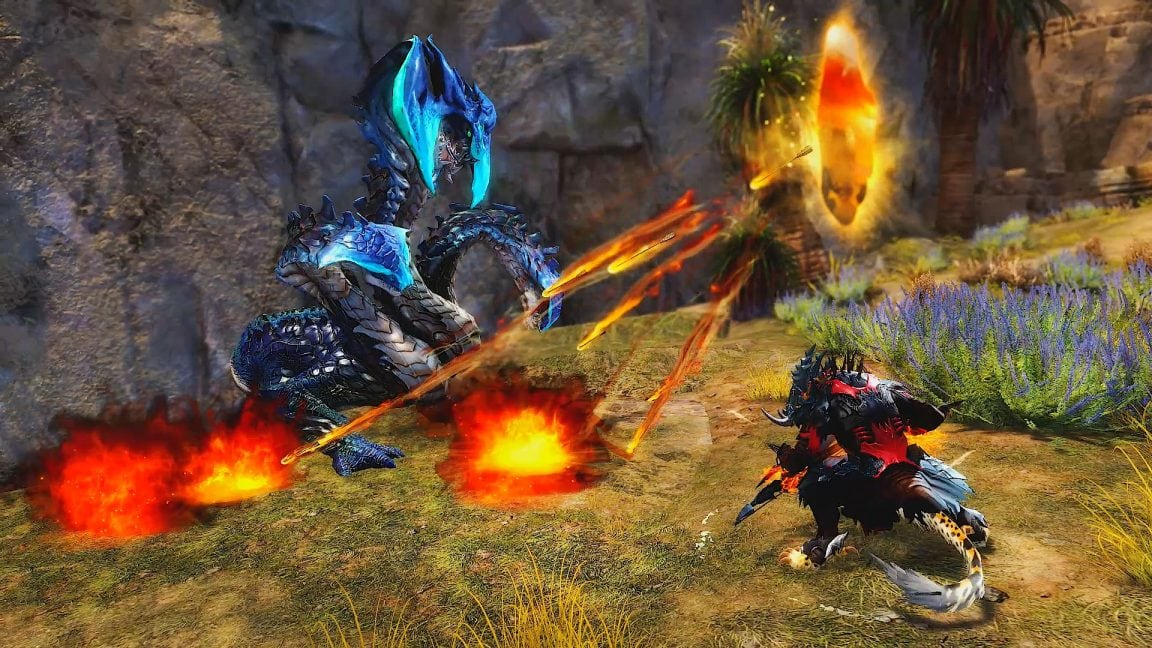 Not only is Guild Wars 2 coming to Steam, but so is the Living World content, including Icebrood Saga.  I’m surprised Epic didn’t steal it…

While accounts cannot be switched back and forth, players will exist in the same world and on the same servers, so everyone will be able to play together, which will allay fears of players worried that they could be segmented away from their friends, or be playing on less-populated servers.

The announcement came via NCsoft West COO Chauncey Gammage, who said the following: “Guild Wars 2 has endured for the better part of a decade because of its innovative gameplay, rich storytelling, and passionate fanbase.  As the game’s incredible fantasy world prepares to grow once again with the End of Dragons expansion, we are excited to bring this universally acclaimed gaming experience to Steam users around the globe.”

It has been several years since I last played Guild Wars 2 and not having it on Steam means it has been out of sight, out of mind.  I might just fire it up again once it can be added to my Steam library.