GOG Galaxy 2.0, the unified game launcher, has released a new update which brings the functionality to include your gaming subscriptions.

Adding the likes of Game Pass for PC to your game list will no doubt make your pile-of-shame even more intimidating, but it’s great to see the GOG Galaxy 2.0 continuing to make strides which will mean that you literally don’t need to load up another interface to play games. 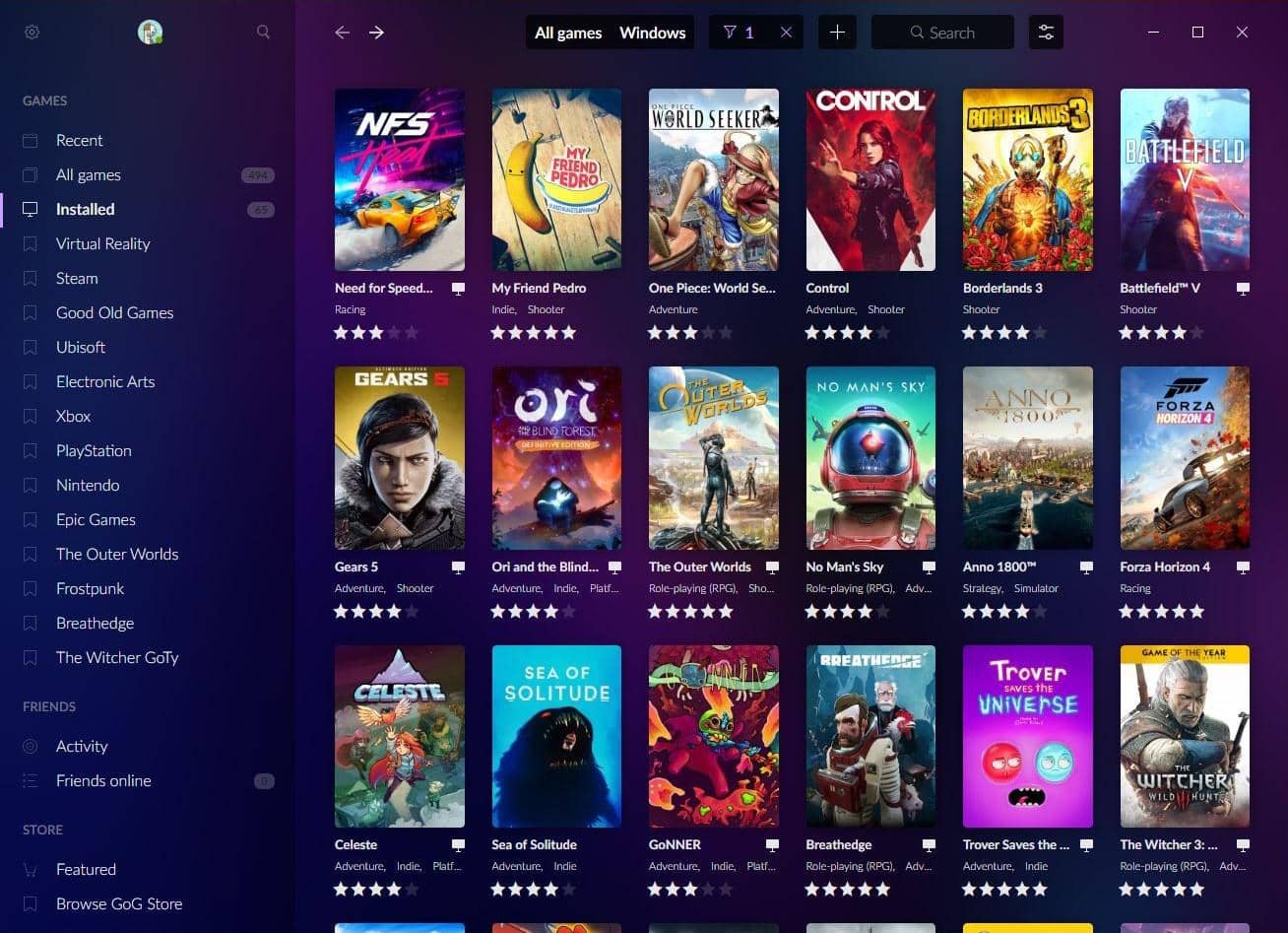 The full patch notes are as follows:

GOG Galaxy 2.0 is due to come out of beta soon, so if you’re not already using it, keep an eye out for your GOG Galaxy 1.2 launcher updating when the time comes.