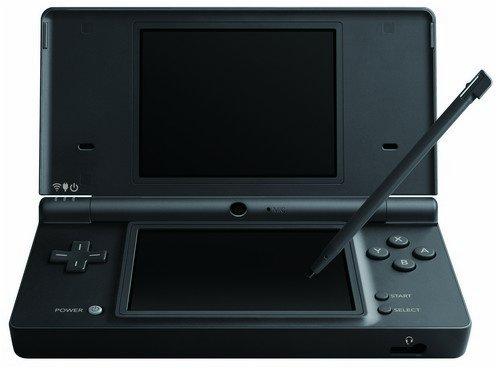 The Nintendo DS is a classic portable gaming console that innovated with a second screen (touch, no less). Here are the 7 best games made for it. Advance Wars: Dual Strike first appeared on GameBoy Advance and featured turn based tactical play in the palm of your hand.  It is a must for those looking to build (or start) their collection of DS ROMs.

While many of the features weren’t original, the sharp difficulty required a high skill level and a strong understanding of the game mechanics to win.  This provides countless hours of fun. 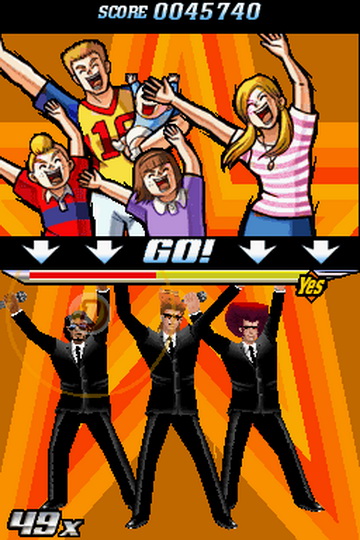 It isn’t every day that a music video game makes a list like this, but here goes: Elite Beat Agents is all about West Side culture.

It is the spiritual sequel to Osu! Tatakae! Ouendan, a Japanese rhythm game released in 2005, sharing many common elements with it.

Sales were disappointing at the time but critics praised it for its originality and it received several 2006 gaming awards. 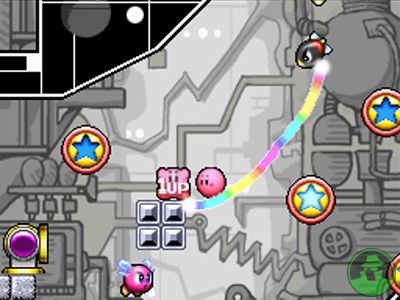 Ghost Trick is an adventure game in which players control a powerful ghost using his powers to possess items to save lives.  Players can jump between the Land of the Living and the Ghost World at will, with this gameplay mechanic providing depth.  It’s a must play.

The Box Life is a brilliant puzzle game. Players cut shapes out of a box to surround bombs before they explode.

It sounds like it shouldn’t work but it just…does.

A Grand Theft Auto game designed especially for portable consoles, Chinatown Wars gives the GTA formula a new visual style and the use of the second screen adds a whole new dynamic.

Chinatown Wars was exceptionally well received by critics and fans alike.  You need to play it. 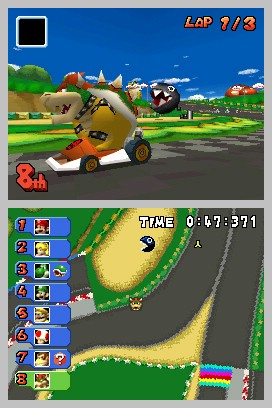 Well, we couldn’t do a “Top DS Games” list without a Mario Kart game, could we?

The use of the second screen adds more to the Mario Kart formula than is initially apparent; the top screen offers a third-person perspective of the player’s kart, while the bottom screen shows the current standings, items carried by each racer, and a map of the racecourse.

These are our favorite Nintendo DS games – what are yours?