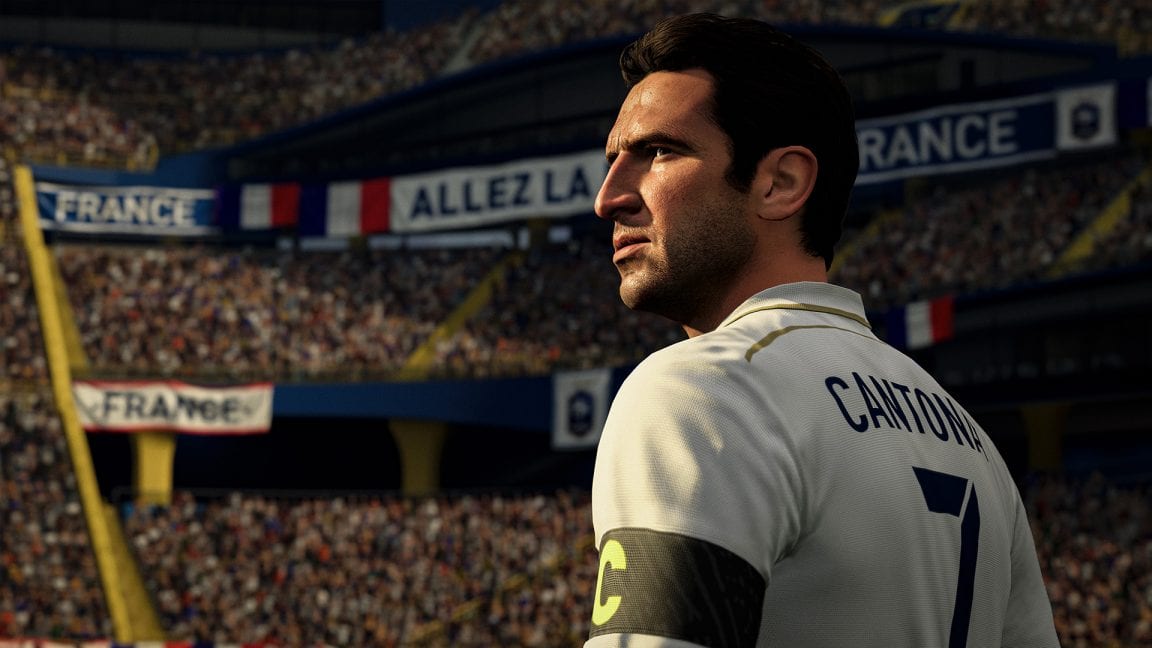 As GrownGaming’s resident gambler, it should come as no surprise that I’ve thrown more money than I’d care to admit at FIFA Ultimate Team packs over the years – more so than on the best sports betting sites (a full list can be found here).

For those who are not familiar, FIFA Ultimate Team — or FUT, as it is known in the community who play it — gives players the ability to build their own football team with footballers on in-game cards, similar to Pokemon cards.  Each player starts off with one card with a variety of stats which correlate to how they will perform – for example, you’ll want a defender with high stats in defending (duh), strength and pace.  Players acquire these players either via buying packs of these FUT cards or via a grossly inflated transfer market using in-game earned currency – bearing in mind that the best players in every position can be very expensive and unobtainable for most adult gamers with anything remotely resembling an adult responsibility. 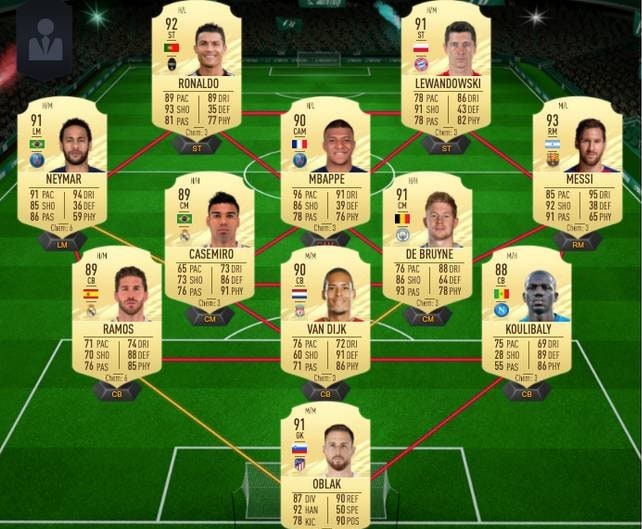 FUT packs can be purchased using slowly accruing in-game currency, or by using real-world money to buy in-game coins to then buy packs as and when you want to.

The problem with these packs is their contents are extremely random and you’re more likely to get a handful of average players than you are to get any of the world-class, valuable players on the game.  If you’re the kind of person who bets on football games online and has an occasional flitter down at the local casino, like, say, me, then you’re more likely to be impartial to just whipping out the credit card and spamming the “open pack” button until you have something that resembles a half-decent team. 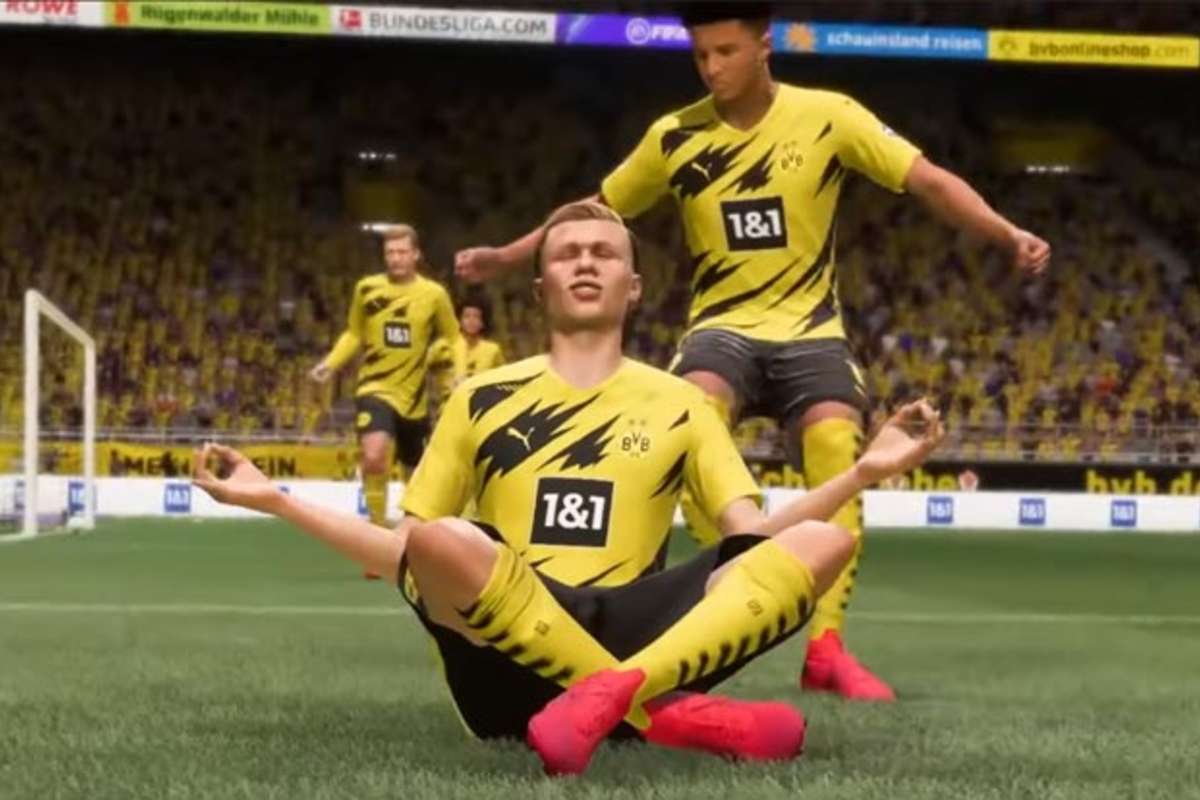 Unlike betting on the weekend football fixtures, there is no skill in opening FUT player packs.  While I have a fair chance of predicting football scores or first scorers in real life, I’m at EA’s mercy when it comes to getting Romelu Lukaku or Jordan Lukaku, again, in my 7th pack of the night.

It can be frustrating at times, but you know what?  It scratches my gambling itch.

I know that there is a lot of controversy surrounding FIFA Ultimate team at the moment, and understandably so.  While I’m an adult with the disposable income to do what I wish with and recognise that it is akin to playing blackjack in a rigged casino.  However, a significant portion of FIFA’s player base is under 18 and likely do not recognise the predatory practices being used by EA, who earned $1.58 billion in fourth-quarter revenue in 2019, thanks in part to FIFA Ultimate Team player packs.

Should there be more restrictions?  Yes.  I’m not going to pretend that I know what those restrictions should be or how the systems required should be implemented, but we need to protect those who are too young to understand how addictive FIFA Ultimate Team is before they financially ruin themselves or their parents.

I’d also like to stress that you do not need to spend a penny in FIFA Ultimate Team, other than the cost of the game.  Players earn money just for playing the game and there are several tournaments that pay our a reasonable amount of coins to put you on the path to earning enough coins to buy a world-class player or two.  Though, that obviously assumes that you have the time to commit to playing FIFA all day.  And, if you do have the time to play FIFA all day, you could always get involved in the trading scene, snapping up players and items and selling them on for a profit – profits that can quickly run into the hundreds of thousands of coins, if done correctly.

I don’t have the time for that.  I wish I did, but I don’t.  While I don’t think that younger players should be exposed to gambling mechanics, I am grateful that the option is available for adult gamers such as myself who wouldn’t stand a chance against the younger players if I couldn’t even the score with a few pounds.  Or a few hundred points.  Or a few thousa-oh, you get the point.  If the option to buy packs in FIFA Ultimate Team were to go, I’d hope that it would be replaced with another more robust system, perhaps a more transparent system.

And, I have an idea.

Instead of blindly buying a pack of players and items and gambling your money away, having the option to buy a legend, even for a high amount of money, may be appealing to some.  Knowing that I can buy Chelsea’s Timo Werner for £10, Arsenals Aubameyang for £15 and Manchester United’s Paul Pogba for £7.50 would at least be completely transparent for players and give them the option to cherry-pick the stars that they’d like to have, or pass if they can’t afford it.

While FIFA Ultimate Team player packs scratch my gambling itch, being able to invest into my team on day one and assemble the squad that I actually want would be very appealing.  EA would still make a ton of money and players who don’t wish to spend their money won’t have to.

What system would you like to see replace FIFA Ultimate Team player packs?  Let us know!